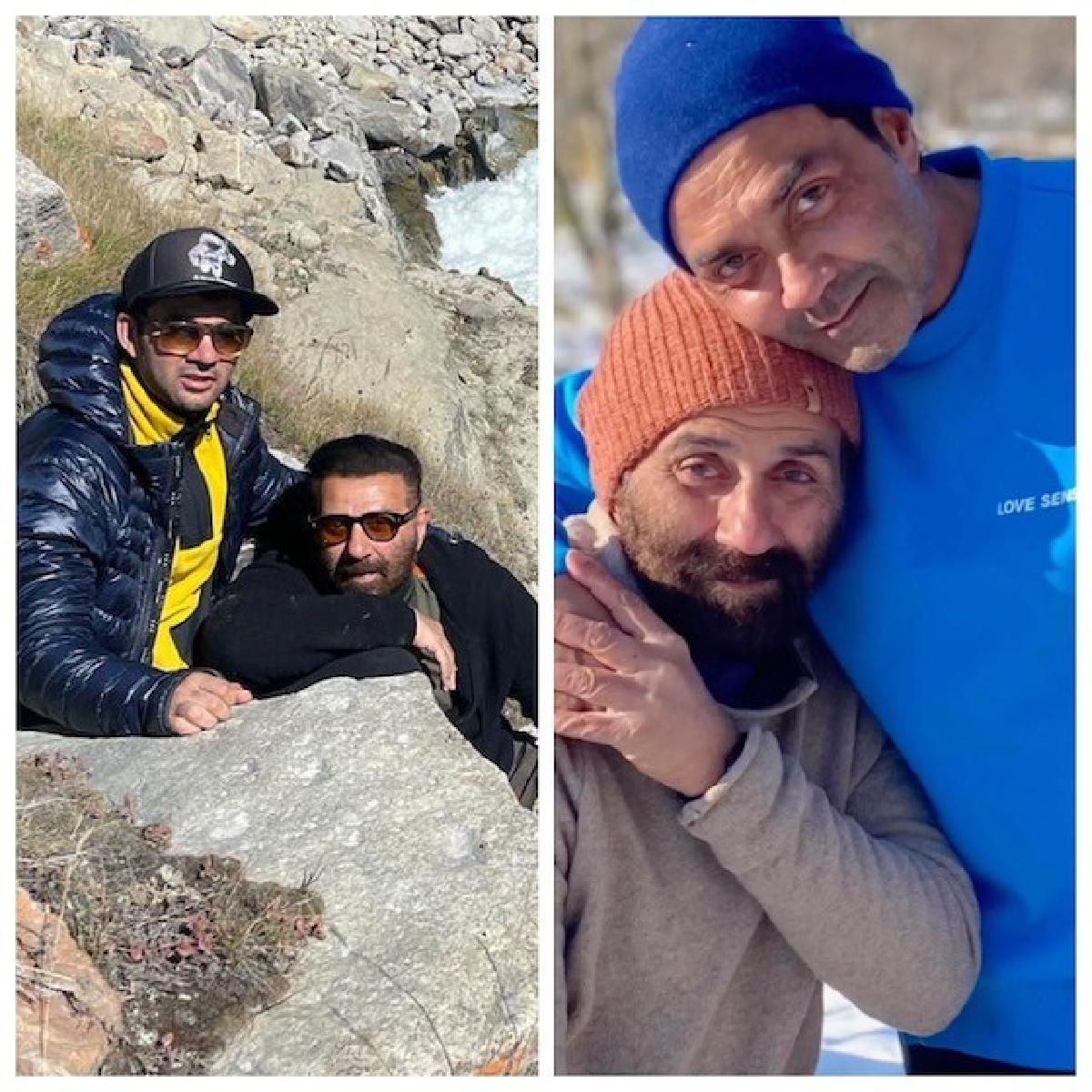 Actor Bobby Deol took to his social media and sent a warm birthday wish to his brother Sunny Deol. He shared a picture with his brother and wrote, "I Love You Bhaiya #happybirthday."

Sunny Deol’s son actor Karan Deol also shared a picture with his father and penned a heartfelt note. He captioned it, “In life I couldn’t have asked for anyone better to guide me through it always positive even during the darkest of times always pushing on no matter what , you are always by my side and I’ll always be by yours. Love you dad! Happy Birthday”

Meanwhile on the work front, Sunny was recently seen in a thriller film 'Chup' alongside Dulquer Salmaan and Pooja Bhatt. Helmed by R Balki, the film received positive responses from the audience.

He will be next seen in director Anil Sharma's next film 'Gadar 2' alongside Ameesha Patel and Utkarsh Sharma, and in 'Apne 2' along with Bobby Deol, Karan Deol and his father Dharmendra.