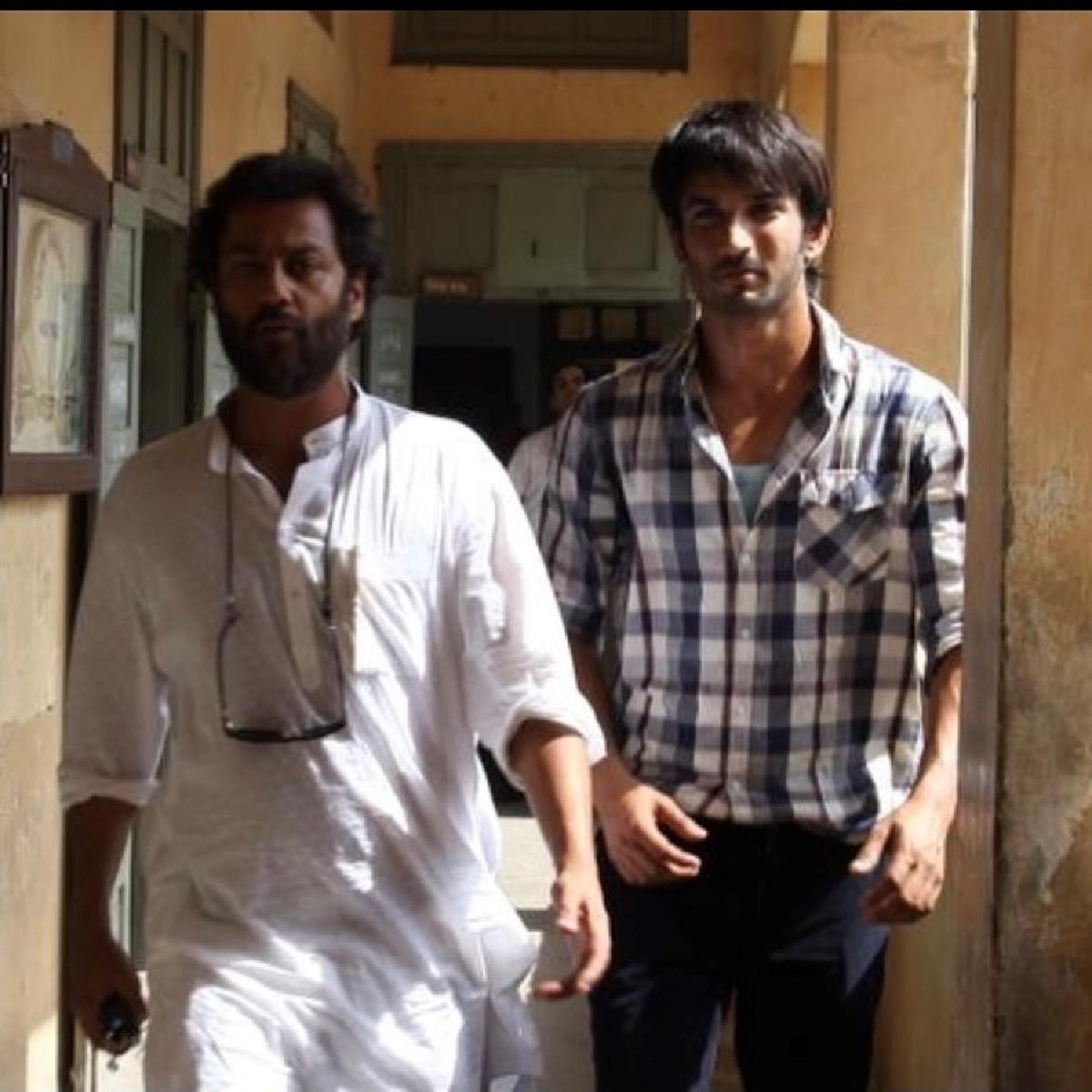 The late actor might have left this world at an early but his fans and friends continue to remember him, filmmaker Abhishek Kapoor is one of them.

With Abhishek Kapoor directorial Kai Po Che, Sushant made the transition from TV actor to Bollywood star. He portrayed a failed cricketer who became obsessed with the sport and eventually became a coach. The film also starred Rajkummar Rao and Amit Sadh.

SSR is also remembered for his stunning performances in MS Dhoni: The Untold Story and Chhichhore, among several others.