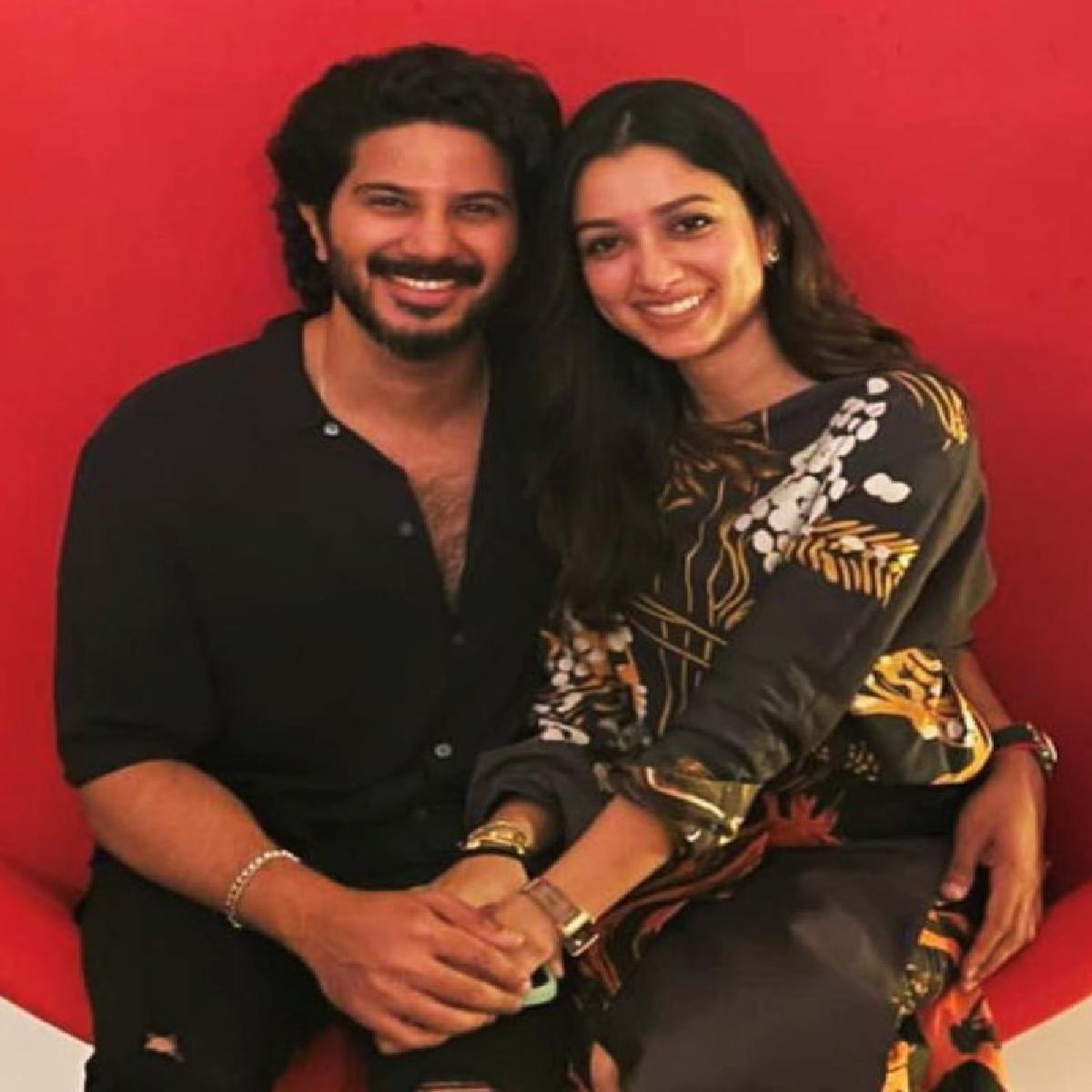 Sharing a series of pictures with wife, Dulquer wrote, "Super late post ! But you know todays been crazy. But is it even our anniversary if it's not on the gram? Happy Eleven Years Am! I don't know where the time went. Or when my beard turned grey. Or when you joined a school moms group. Or when we bought our own house. When I look back at these milestones, once they seemed like someone else's story.

“But here we are now. Writing our own. To many more of these. And parenting and everything else that delay these posts each year. Here's to us! #dQnA #elevenyearsandcounting #anniversary #latepost #parentstoaprincess #celebratingus #iasked #yousaidyes #herewearenow #wheredidthetimego" read the full note.

Dulquer and Amaal have been married since 2011 and the couple is blessed with a daughter named Maryam Ameerah Salmaan.

Meanwhile on the work front, Dulquer is riding high on Sita Raman, the actor received a lot of appreciation for his performance in the period romantic film helmed by Hanu Raghavapudi, the film also starred Rashmika Mandanna and Mrunal Thakur in the lead roles.

Dulquer was recently seen in the psychological thriller film 'Chup' opposite Shreya Dhanwanthary and Sunny Deol which gathered massive reactions from the fans.