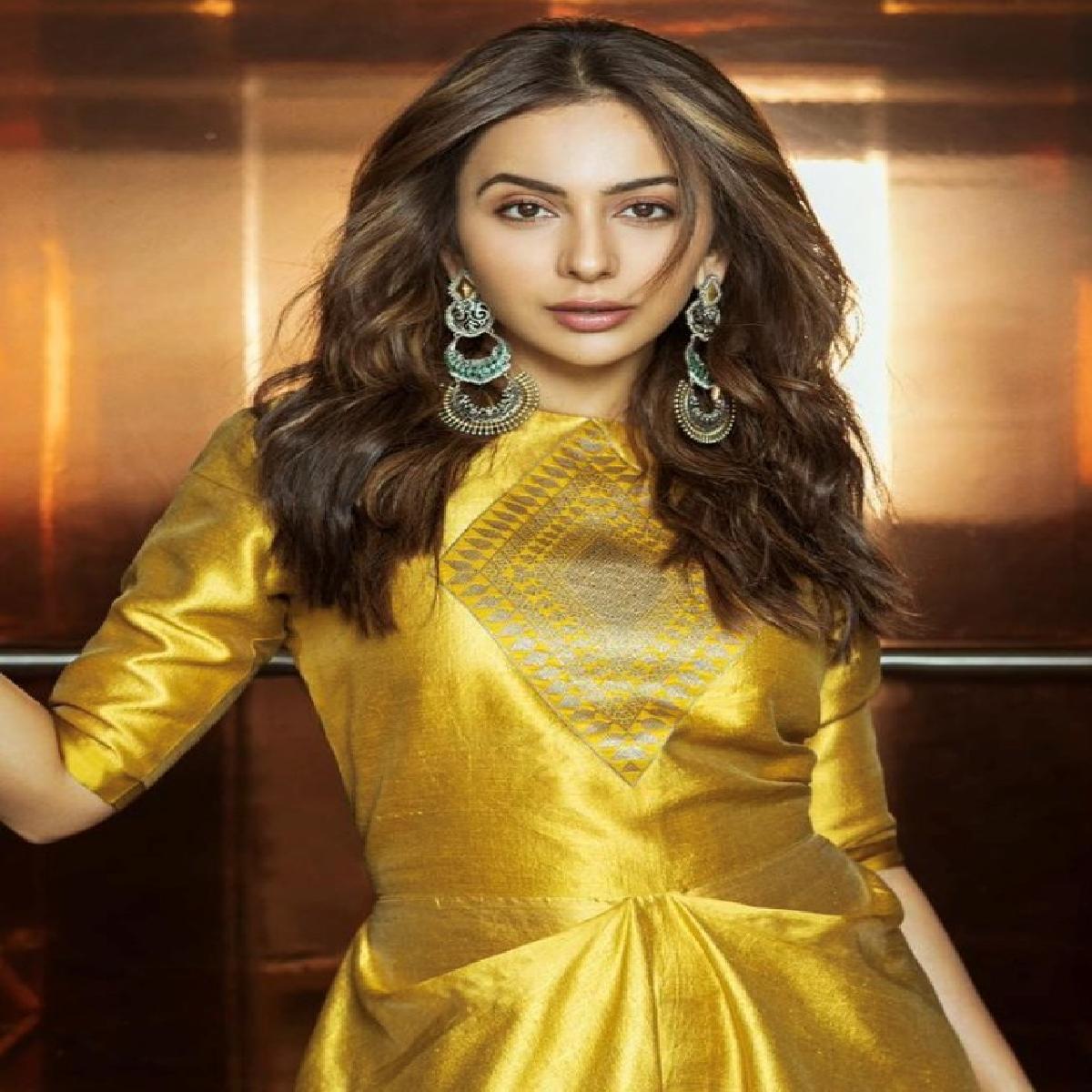 Rakul Preet has worked down in south, so we asked about RRR team bagging the golden globe and she said, "I am very proud that an Indian Telugu film illuminates the name of our country by going to the international level. In fact, I have worked with Ram Charan and Jr NTR. It's just a very happy moment. When such incidents happen, our country also comes together and suddenly it becomes an Indian industry. This a very special thing and I hope more films get recognition at the International level"

'Naatu Naatu' won the award for Best Original Score at the 80th Golden Globe Awards. The song was shot in Ukraine over a period of 20 days. It took 43 retakes before the final cut of the song was approved.

Meanwhile on the work front, Rakul Preet Singh starrer Cuttputlli has topped the list of most streamed films in 2022. Next, she will be seen in Chhatriwali, a social drama revolving around sex education and safe sex practices.

Helmed by Tejas Deoskar and produced by Ronnie Screwvala, the film also stars Sumeet Vyas, Satish Kaushik, Dolly Ahluwalia and Rajesh Tailang. The film is schedule to a release on 20 January 2023 on ZEE5.