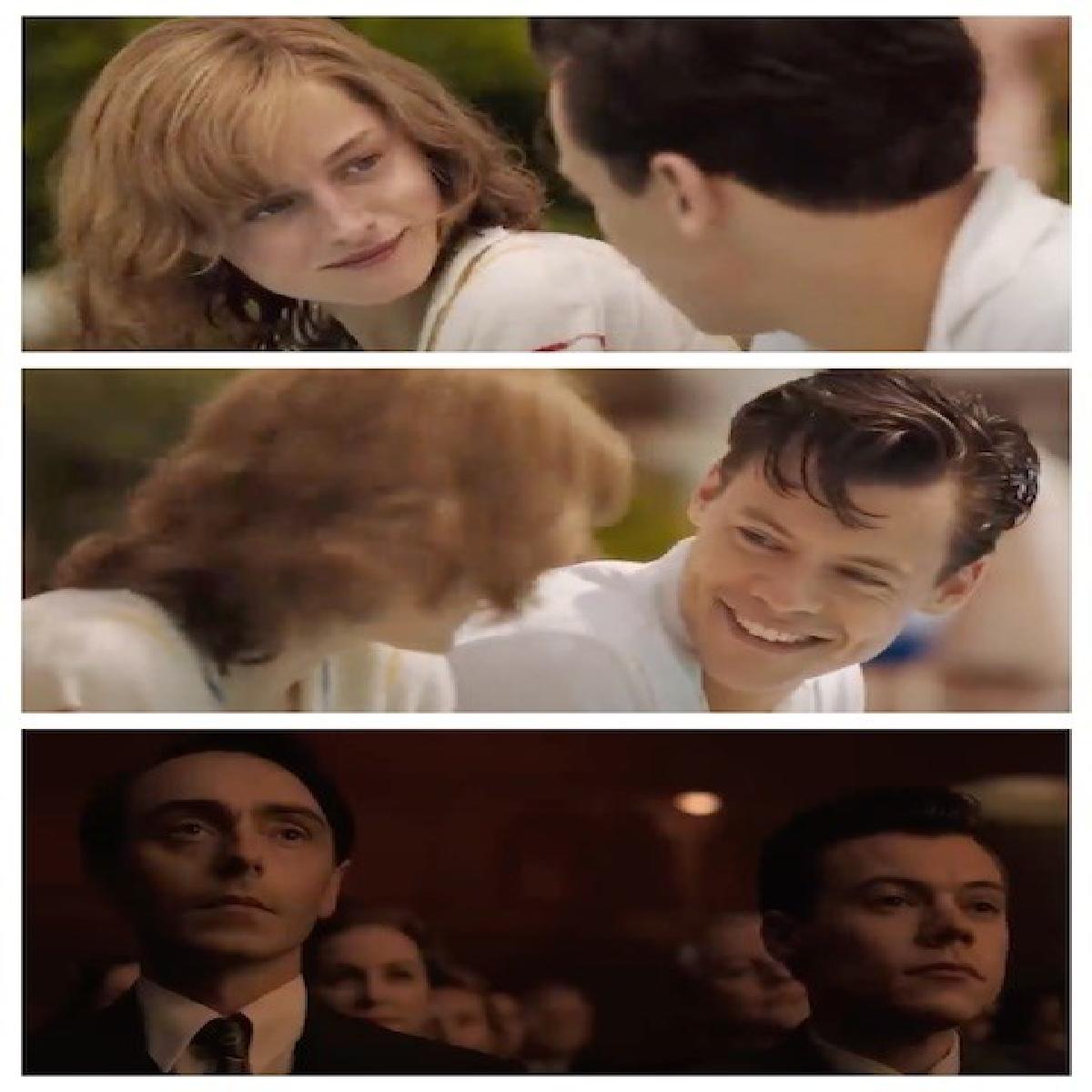 Amazon has revealed the first official teaser/trailer for My Policeman, based on the book of the same name by Bethan Roberts.

The film takes place in both the 1990s and the 1950s, following three individuals caught up in a love triangle. Director Michael Grandage carves a visually transporting, heart-stopping portrait of three people caught up in the shifting tides of history, liberty, and forgiveness.

The film is about policeman Tom (Harry Styles), teacher Marion (Emma Corrin), and museum curator Patrick (David Dawson) – as they embark on an emotional journey in 1950s Britain. Years later in the 1990s, Tom (Linus Roache), Marion (Gina McKee), and Patrick (Rupert Everett) are still reeling with longing and regret.

Your post is great. it rends me more owner info. I will follow your next posts, keep posting quality articles. io games the impossible quiz