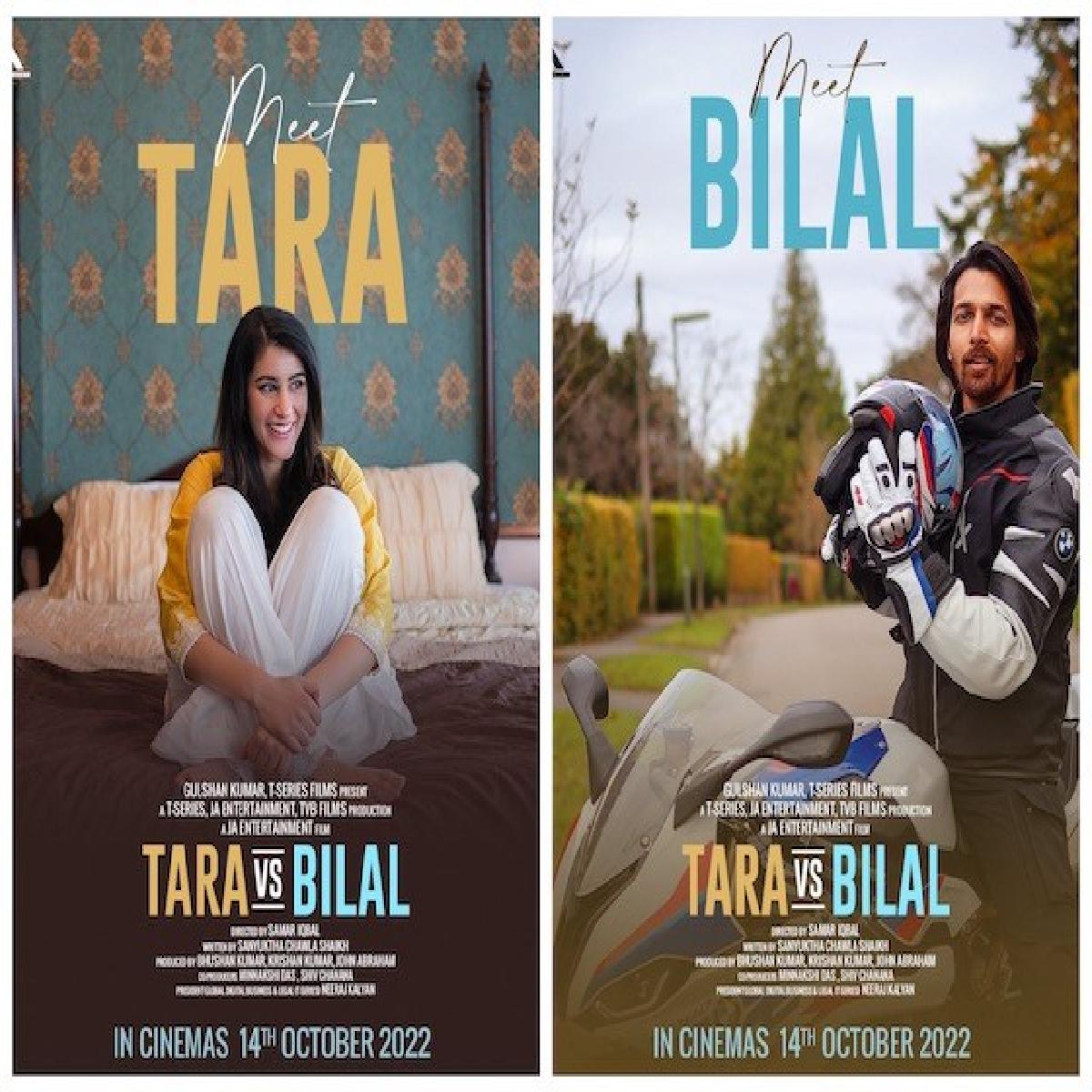 Bankrolled by John Abraham banner JA Entertainment. Starring Harshvardhan Rane and Sonia Rathee-starrer 'Tara vs Bilal' has got a release date along with first look posters.

The official handle of JA Entertainment dropped the first look poster and deeds about the project. It said, “#TaraVsBilal a slice of life film starring Harshvardhan Rane and Sonia Rathee to hit the big screens on 14th October 2022”

Helmed by Samar Iqbal and produced by Bhushan Kuma and Krishan Kumar. The film is set against the vibrant and diverse backdrop of London, 'Tara vs Bilal' is a collision of two opposite worlds inhabited by diametrically opposite Tara and Bilal.

The film is a beautiful slice-of-life relevant film. Earlier this year it was revealed that Angira Dhar was roped in the film, but the film got delayed because of the pandemic and Angira Dhar seems to have dropped out of the project. Sonia Rathee will now be seen as the female lead.