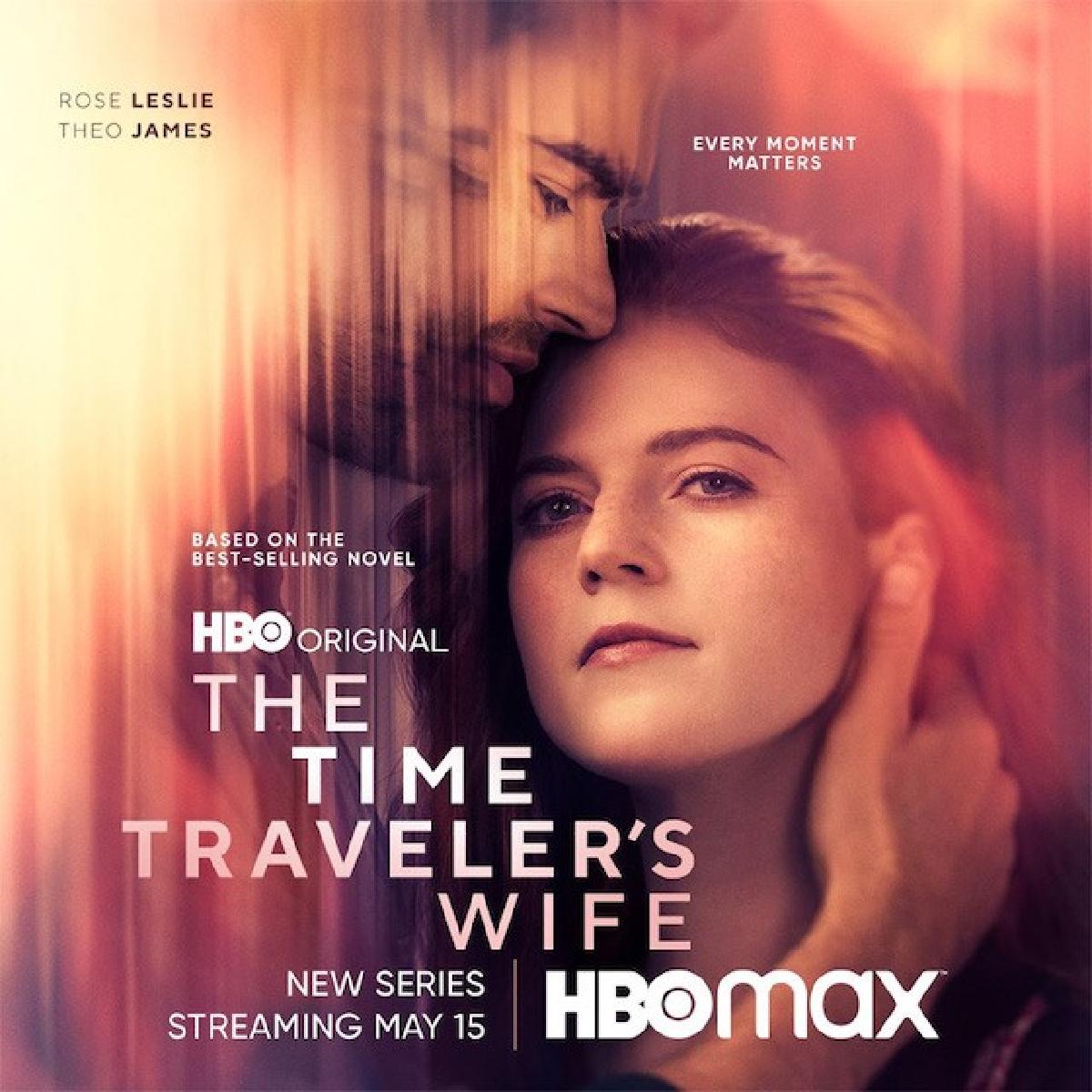 HBO Max drops the full-length trailer for The Time Traveler’s Wife, a new adaptation based on the book by the same name. This new series stars Rose Leslie and Theo James as the couple dealing with the challenges of random time travel.

The series revolves around a couple's relationship is put to the test when time travel is involved. An updated streaming adaptaAtion of Audrey Niffenegger's novel of the same name.

The newest adaptation of The Time Travelers Wife, revolves around Clare Abshire, and Henry DeTamble, a man with an unfortunate disorder that causes him to hop between points in time. Henry has been time-hopping since the age of eight, skipping in time out of order with his age. He can't control where he goes or when, but something keeps drawing him back to one person: Clare Ashby and there are times when only one or neither of them knows that she's his wife.

The series is directed by David Nutter, written by Steven Moffat The series starts streaming from 15th May 2022.