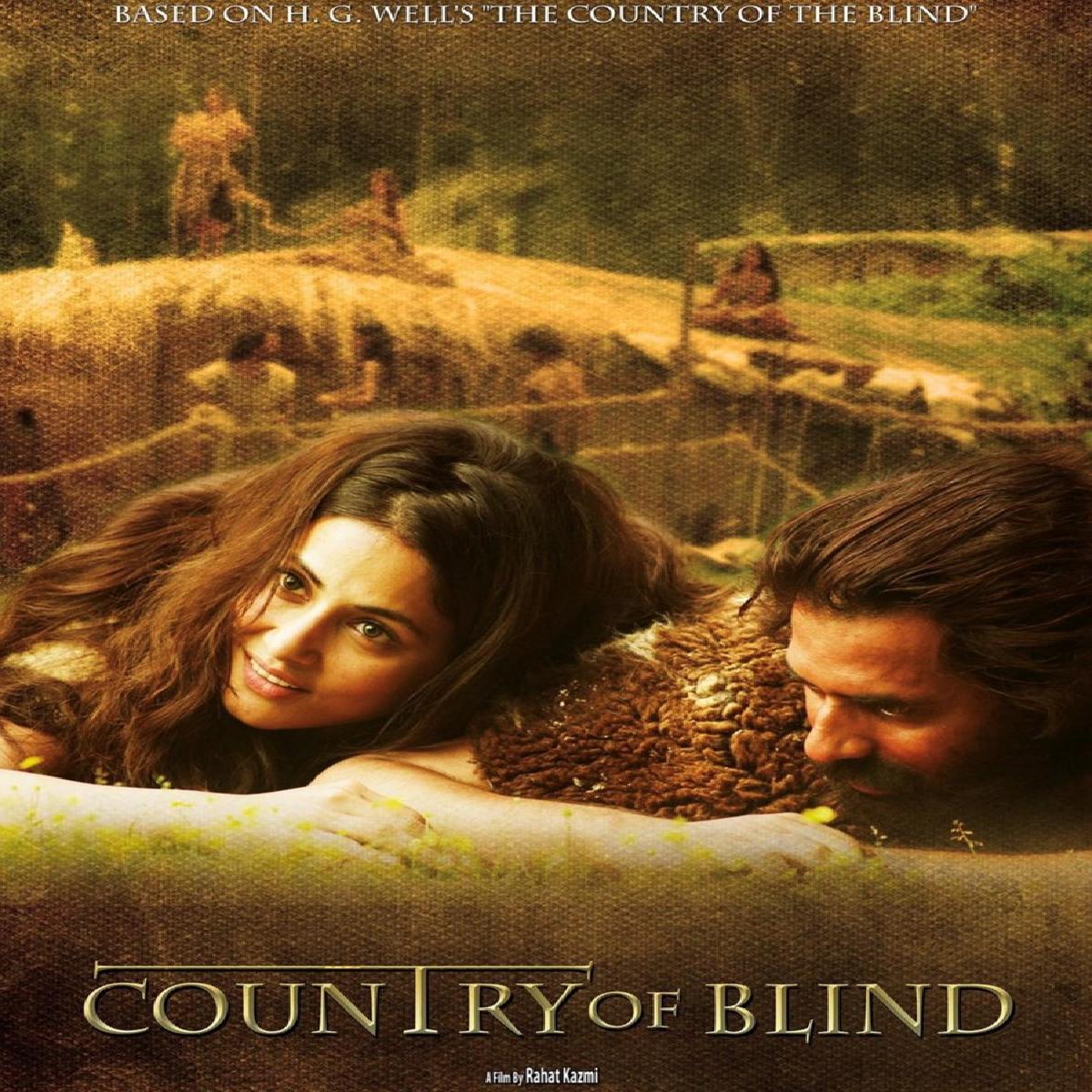 Hina Khan took to her social media profile and shared some of the video from the poster launch and wrote a lengthy post. It read, “It’s not easy to make experimenting cinema for anyone but making it internationally reasonable too is a harder job, especially for independent Filmakers. We too were met with such challenges but we decided to stick with the essence of the story”

Helmed by Rahat Kazmi, is a film based on H.G.Well's novel 'The Country of the Blind'. The film is based on the 1800s timeline, and the plot revolves around a valley full of blind people leading a happy life, despite being visually impaired.

Hina Khan debuted on the prestigious red carpet of the Cannes Film Festival in 2019 for the poster launch of her Hussein Khan film 'Lines' and now with Country Of Blind.