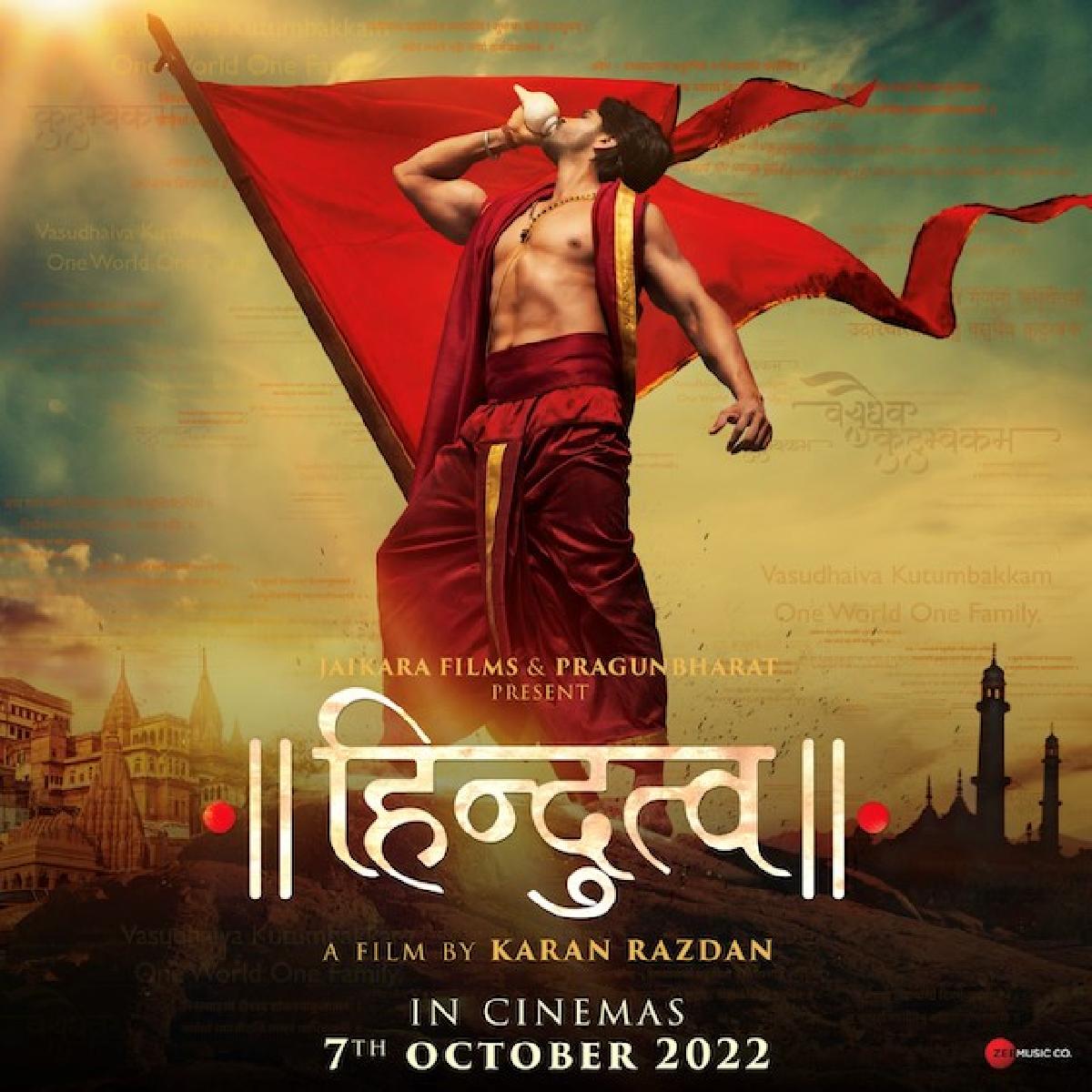 Known for controversial movies such as Hawas, Girlfriend and Mr Bhatti On Chutti, filmmaker and writer Karan Razdan is back with a new movie, titled Hindutva, starring Ashish Sharma and Sonarika Bhadoria in the lead roles.

Despite being a fictional tale, the film picks from the events that transpired during the abrogation of Article 370, and the establishing of the CAA. It also features singer Anup Jalota and Dipika Chikhalia.

7th October The movie is shot across Rishikesh, Dehradun, Mussoorie, Devprayag, Haridwar and Roorkee. The film will hit the cinema halls