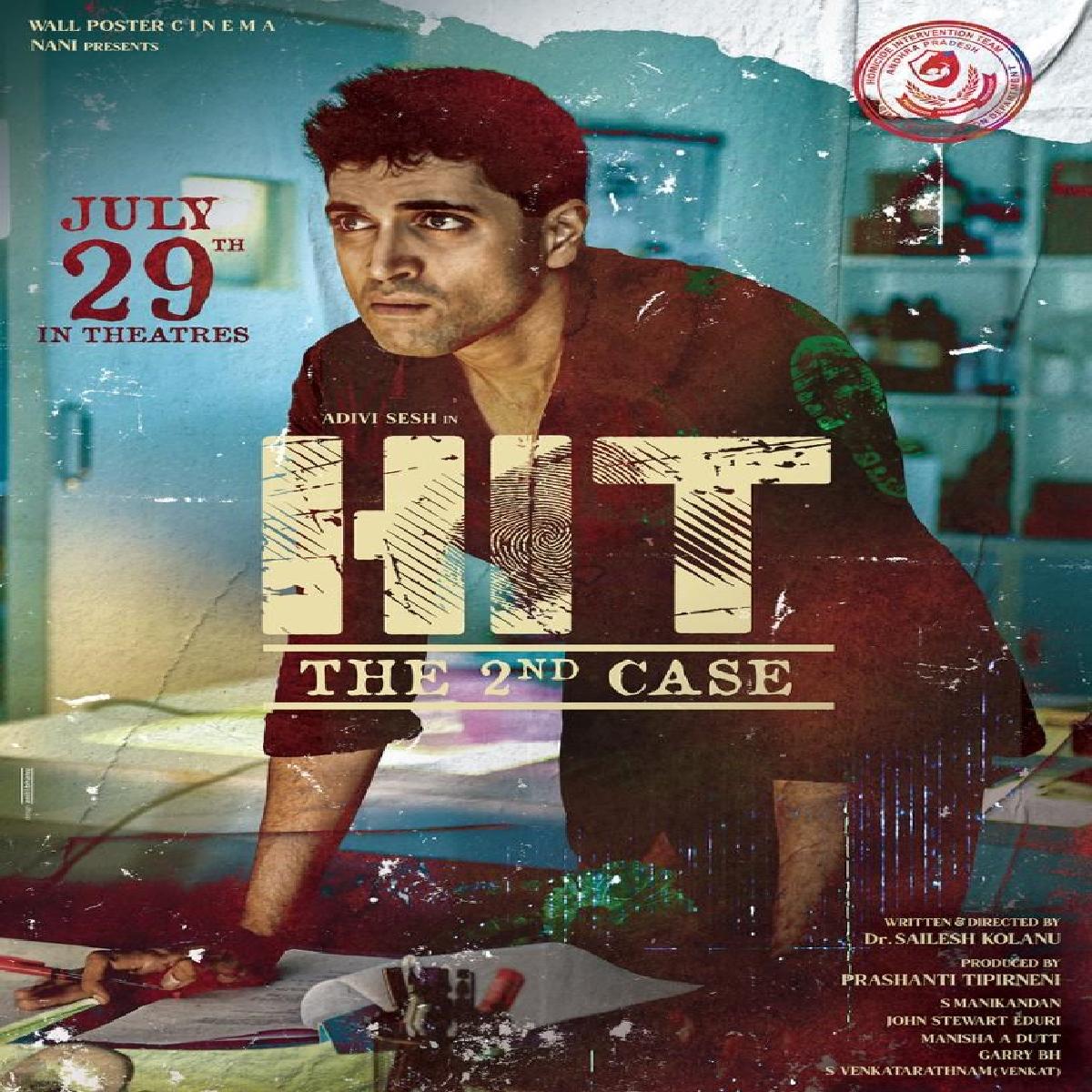 Ahead of the Major release, actor Adivi Sesh makes a big reveal, confirms the release date of HIT The 2nd Case.

Helmed by Sailesh Kolanu, HIT 2 chronicles the life of a cop named Krishna Dev aka KD, and revolves around a homicide investigation set in Andhra Pradesh.

Actor Nani is producing this actioner in association with Prashanthi Tipirneni. The project has S Manikandan’s cinematography and music by John Steward Eduri. The film is set for a theatrical release on 29th July.

On the work front, Adivi Sesh is awaiting the release of Major, with the production of Goodachari 2 in the pipeline.