HIT – The First Case To Stream On Netflix 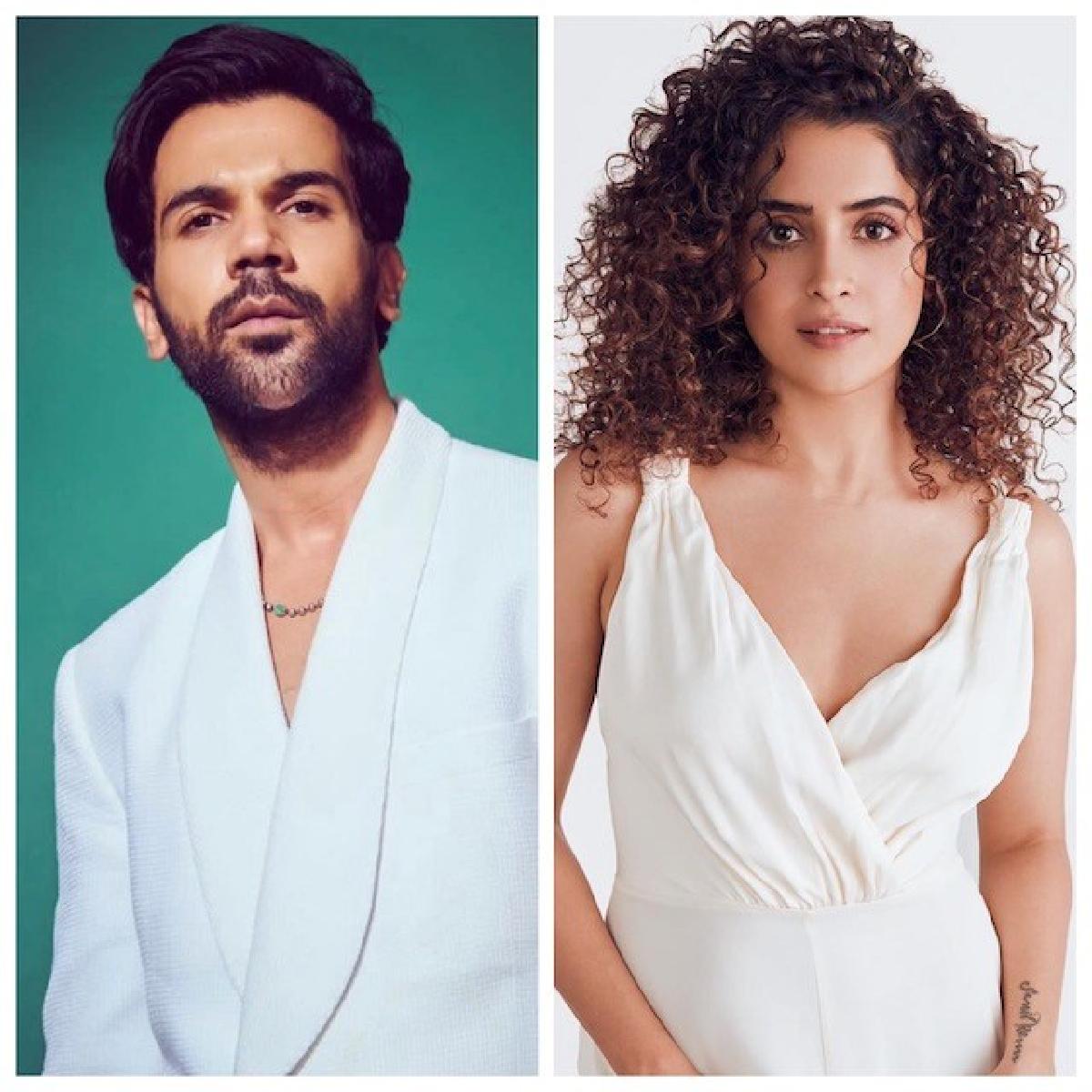 After the successful theatrical run, Rajkummar Rao and Sanya Malhotra starrer HIT: The First Case, the suspense thriller will begin streaming on the platform on August 28, 2022.

Sharing the news on social media, the official handle of Netflix India wrote, “The tense case of a highway, a lost car and a missing girl. HIT, The First Case is coming to Netflix on 28th August and we can’t wait to solve it with @rajkummar_rao and @sanyamalhotra_ @saileshkolanu @tseries.official #HITTheFirstCase”

The film is about Vikram, played by Rajkummar Rao is a cop battling the demons of his past amidst solving a crime case of a missing woman. The movie unfolds many mysteries, deceits, lies, truth and much more.

Meanwhile on the work front, Sanya Malhotra is busy shooting for Jawan with Shah Rukh Khan and Sam Bahadur with Vicky Kaushal.
Rajkummar Rao is busy as usual, he is wrapping Bheed, Monica, O My Darling and Mr And Mrs Mahi.