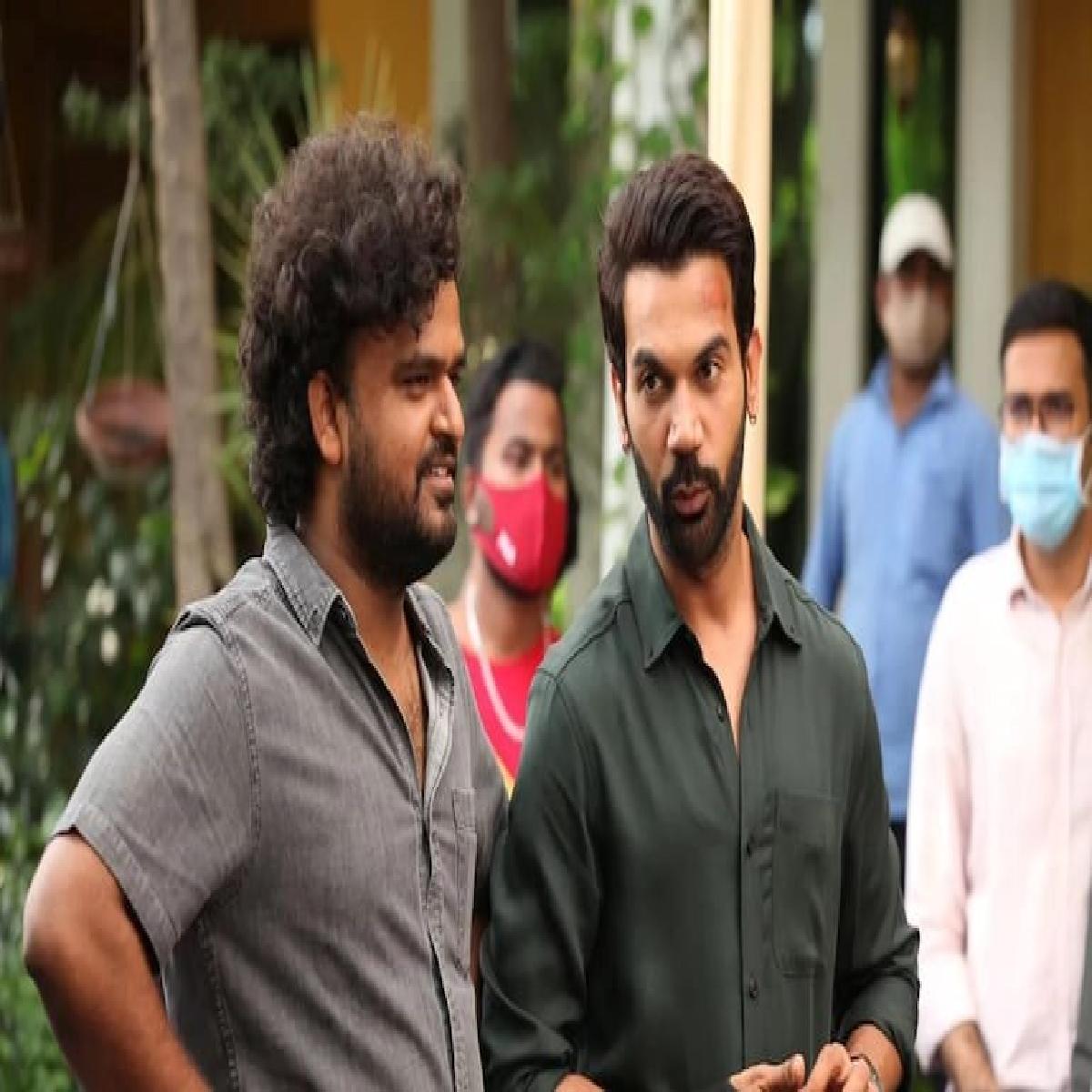 Writer and director Sailesh Konalu says that the Hindi remake of HIT- The First Case has a fresh new racy screenplay.

Filmmaker Sailesh Konalu was interacting with media during a special screening of the film in Mumbai.

While talking about the film, Sailesh Konalu said, “I am excited for the film, as we all know that we have made a very good film. The film has a fresh feeling to it, every ten minutes there is something happening in the film, it has a very racy screenplay, and I am confident that audience will love it”

The film stars Rajkummar Rao and Sanya Malhotra in the lead roles along with an ensemble cast.

Sailesh Kolanu wrote and directed the Hindi version and has retained the original editor and cinematographer to keep the soul intact of the film.

Talking about adding new elements and dimension for the Hindi remake, Sailesh said, “I wrote and directed the original one, now if you want to make a copy-paste remake of the film, then there is no need for the original team, you could just make it by himself. We have kept the soul of the film the same, but worked on presentation, character motivations, changed plot-points, we have changed the investigation process, overall, we have tried to present the film in a whole new way”