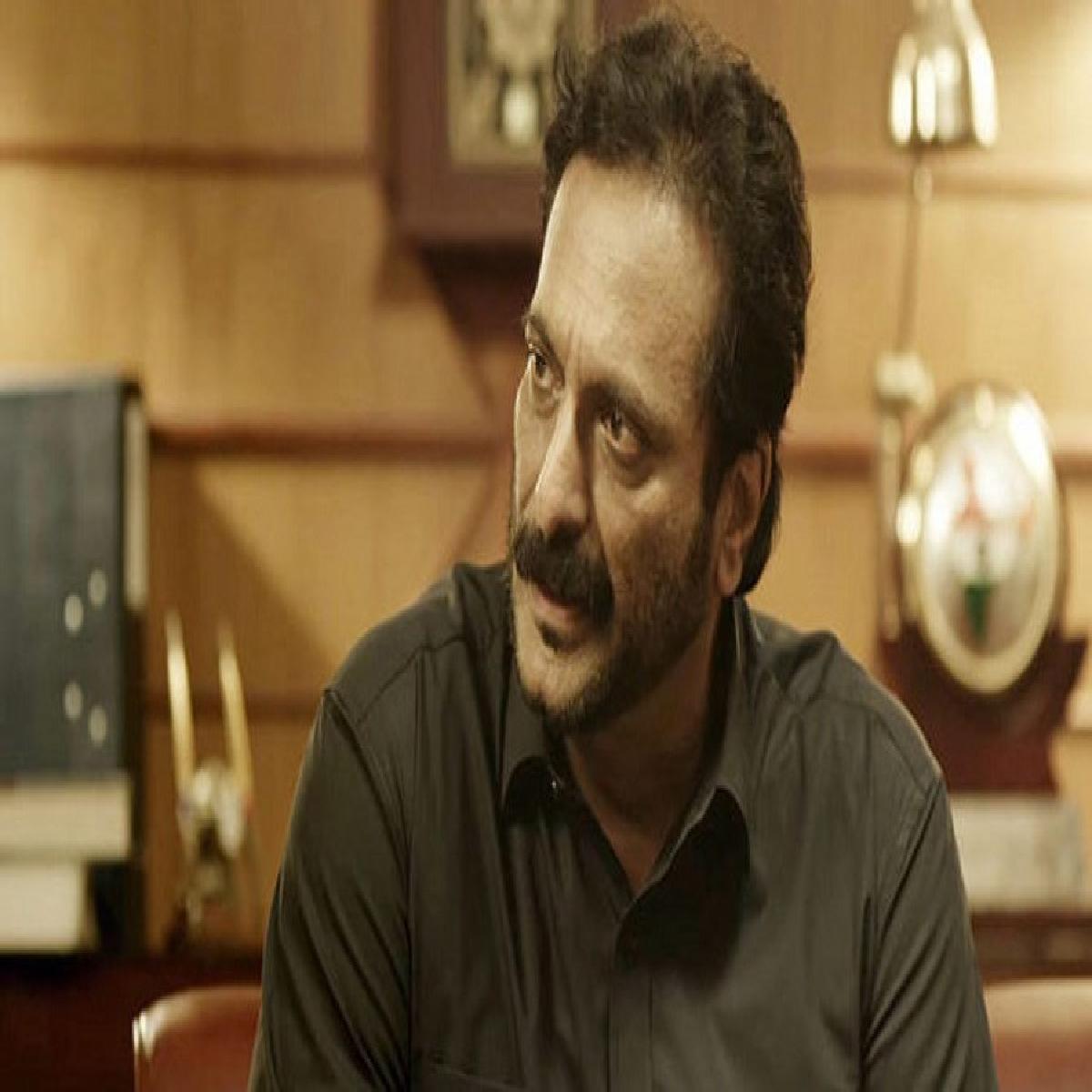 Veteran actor Milind Gunaji who is part of HIT- The First Case Hindi remake, believe that the suspense thriller is written, performed, and executed very well.

Milind Gunaji was interacting with NewsHelpline at the special screening of HIT- The First Case prior to its release, which is today.
Talking about the theatrical success of the film, Milind Gunaji said, “I have a feeling that this film will be a hit, perhaps a huge hit because the film is

technically very well made, and the director of the film is good. He is one who directed the original, which was hit as well, if you look at the overall performance, actor Rajkummar Rao and everyone has done their best, so performance wise film is well done”

“I am playing a cop, but his intentions are not very clear, I did a similar role in Fareeb, I was a cop in that suspense thriller and there also mycharacterwas a little grey. I have a good feeling about this film” added Gunaji.
Written and directed by Sailesh Kolanu, the film is produced by Dil Raju Production and T-Series.

Talking about working with Rajkummar Rao and ensemble cast of the film, Milind said, “Rajkummar Rao is a fantastic actor, I had fun working with him, especially performing opposite him. But most of actors in the film are good, as most of them come from theatre background, so they are all