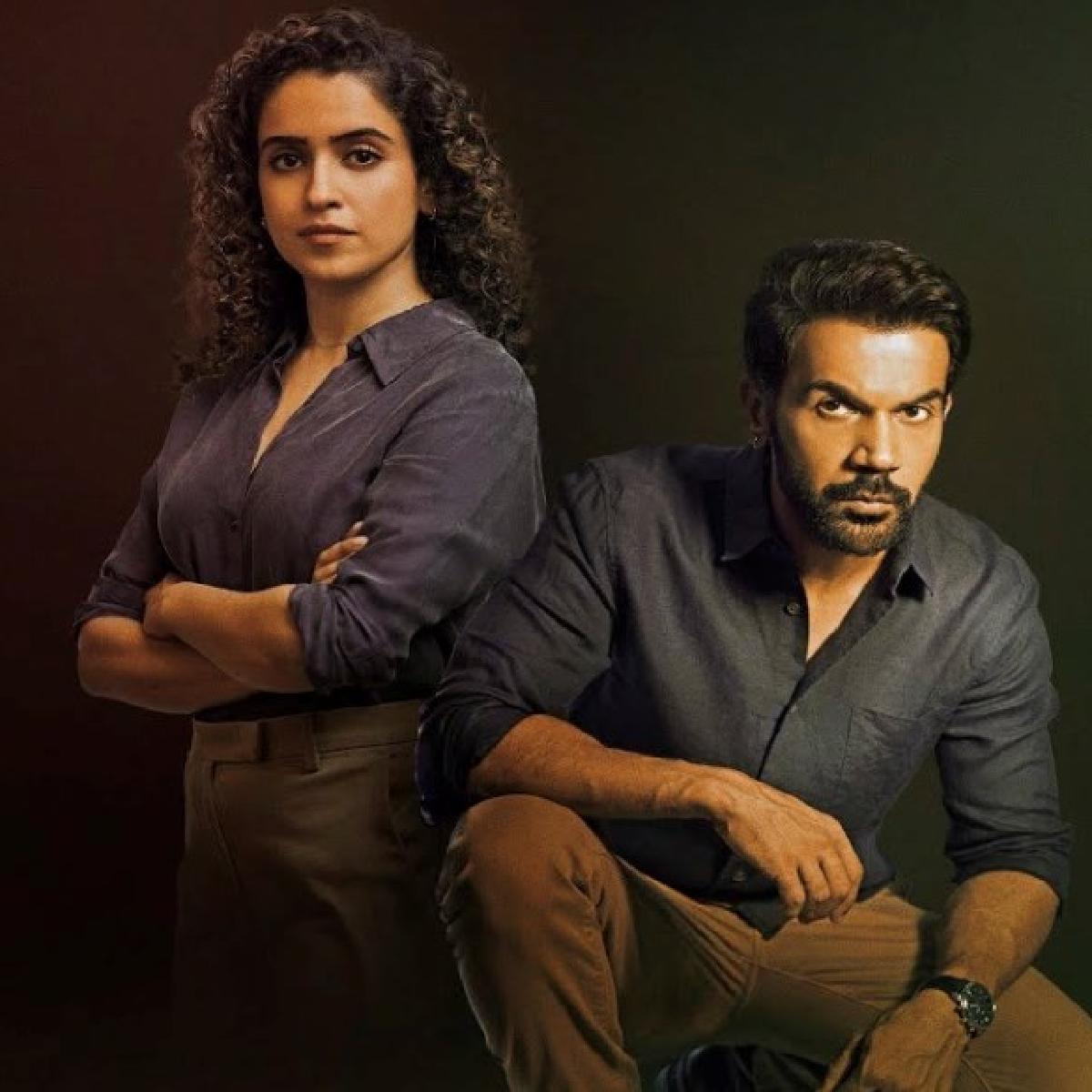 The film is helmed by Sailesh Kolanu, who directed the original. The film revolves around a police officer in the homicide intervention team, who suffers from PTSD, and must overcome his struggles with his tragic past in order to investigate a case involving a missing woman.

Rajkummar Rao as Vikram, has a disturbing past and suffers massive panic attacks, but he is trusted with a high-profile case about a missing girl. Actress Sanya Malhotra plays the female lead in the film, she is wife of Vikram.

The Hindi version is bankrolled by T-Series’ Bhushan Kumar, Dil Raju, Krishan Kumar and Kuldeep Rathore. As HIT is a massive investigative franchise down South, the makers are planning to give the Hindi remake a similar spin on a larger canvas. The film is slated for 15th July 2022 release.