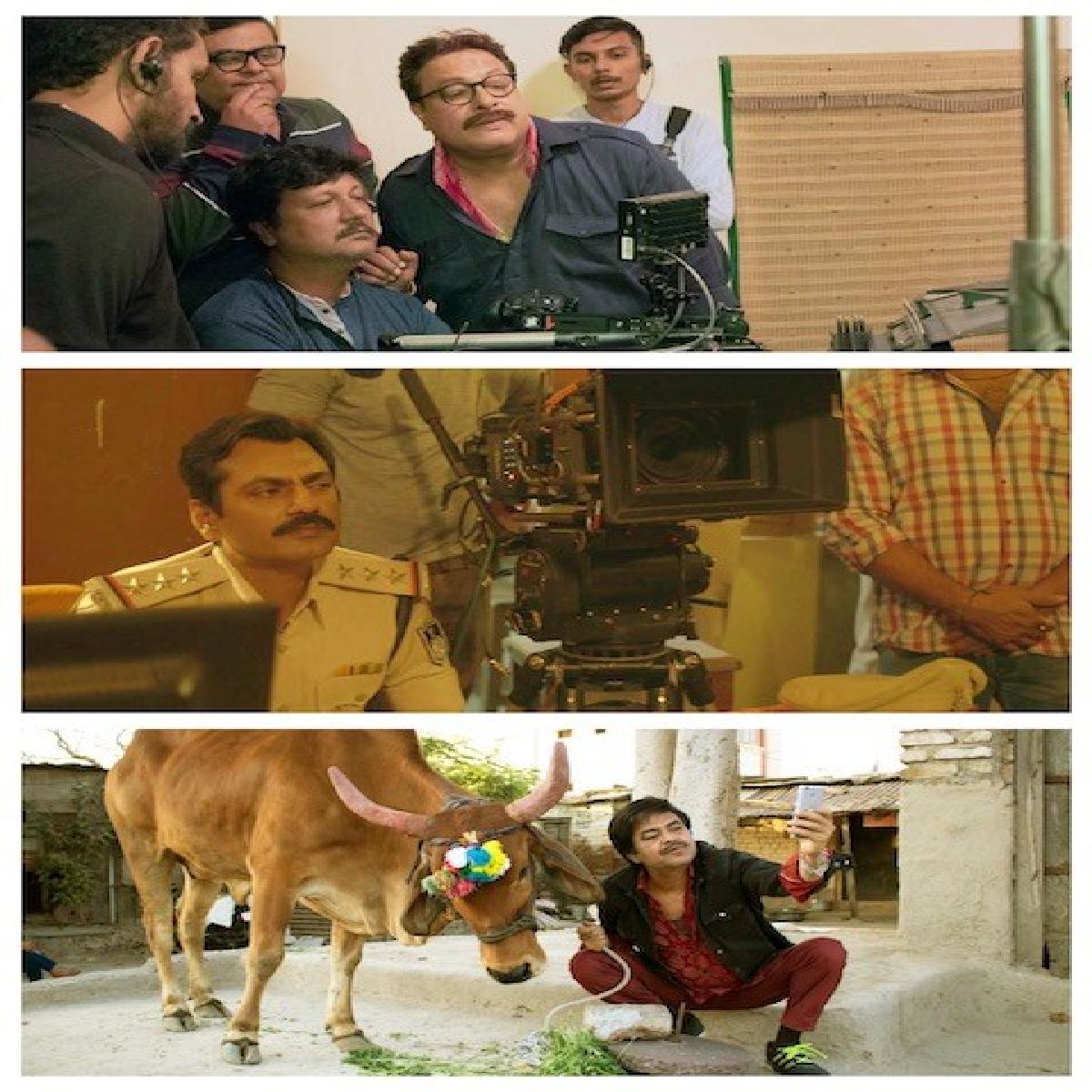 Actor Nawazuddin Siddiqui, Tigmanshu Dhulia and Sanjay Mishra starrer 'Holy Cow' has a release date. Helmed by  Sai Kabir, the film is a dark comedy and is based on a one night adventure of Salim Ansari trying to find his missing cow Ruksar. The film is slated for 26th August 2022 release.

The filmmaker Sai Kabir earlier made 'Revolver Rani', 'The Shaukeens' and 'Kismat Konnection', among many others.

Sanjay's latest outing on the big screen was in the blockbuster film 'Bhool Bhulaiyaa 2' starring Kartik Aaryan. While, Nawazuddin was seen in 'Heropanti 2' playing the antagonist in the film.

'Holy Cow' is backed by YT Entertainment and produced by Aaliya Siddiqui and Baljinder Khanna.    Https://