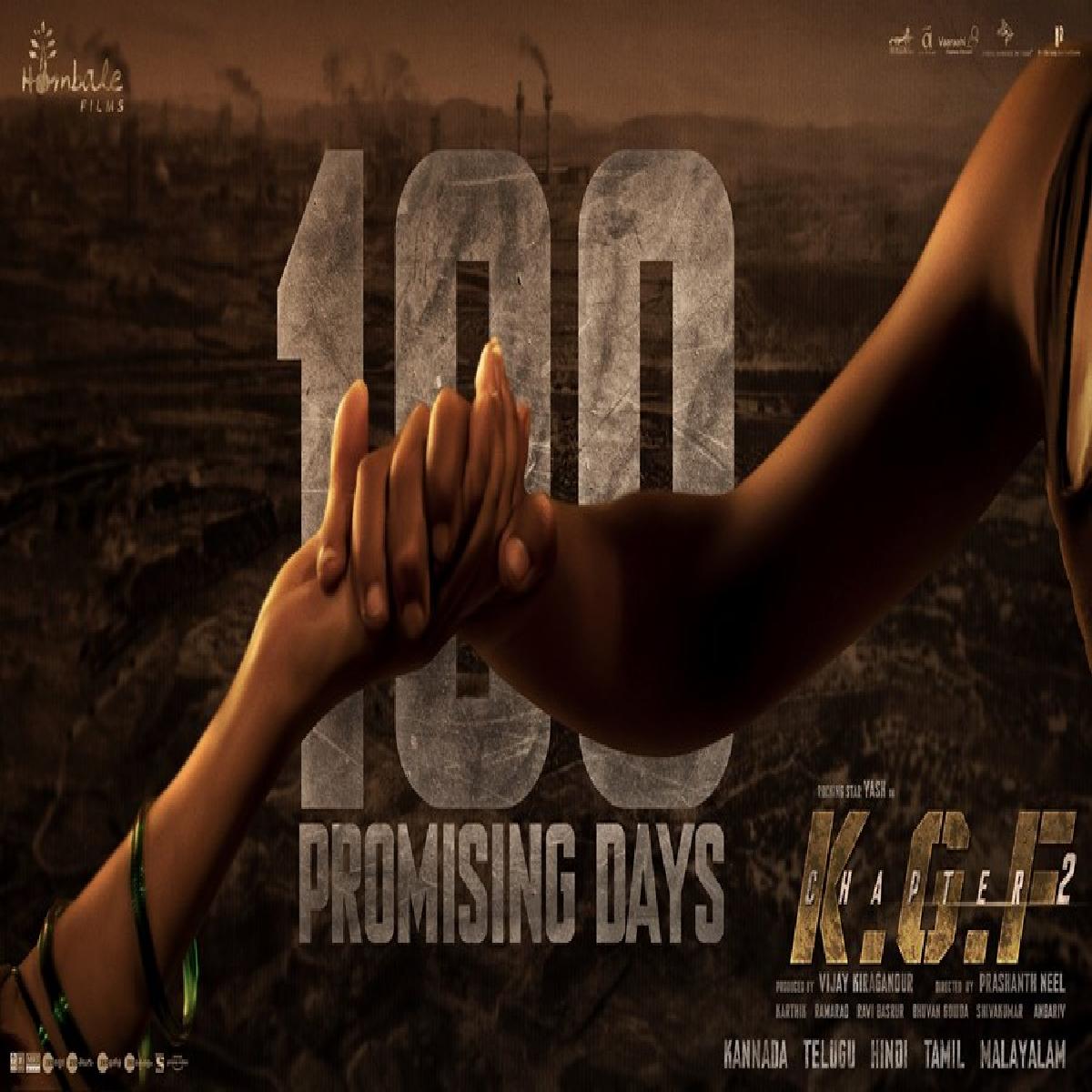 Producer Vijay Kiragandur took to his social media profile and penned a heartfelt note expressing his joy and gratitude. He shared, “Touched beyond words for such an unwavering support. Big thank you to the vibrant fans. Your unconditional love fuelled us to give our best. Will keep building it big

Written and directed by Prashanth Neel, and produced by Vijay Kiragandur under the banner Hombale Films. The second instalment in a two-part series, starring Yash, Sanjay Dutt, Raveena Tandon, Srinidhi Shetty and Prakash Raj was theatrically released in India on 14 April 2022 in Kannada, along with dubbed versions in Hindi, Telugu, Tamil and Malayalam languages.

The banner is also producing some of the biggest upcoming mega movies, such as Kantaara,  Raghavendra Stores, Salaar, Tyson, Bagheera, Richard Anthony and more