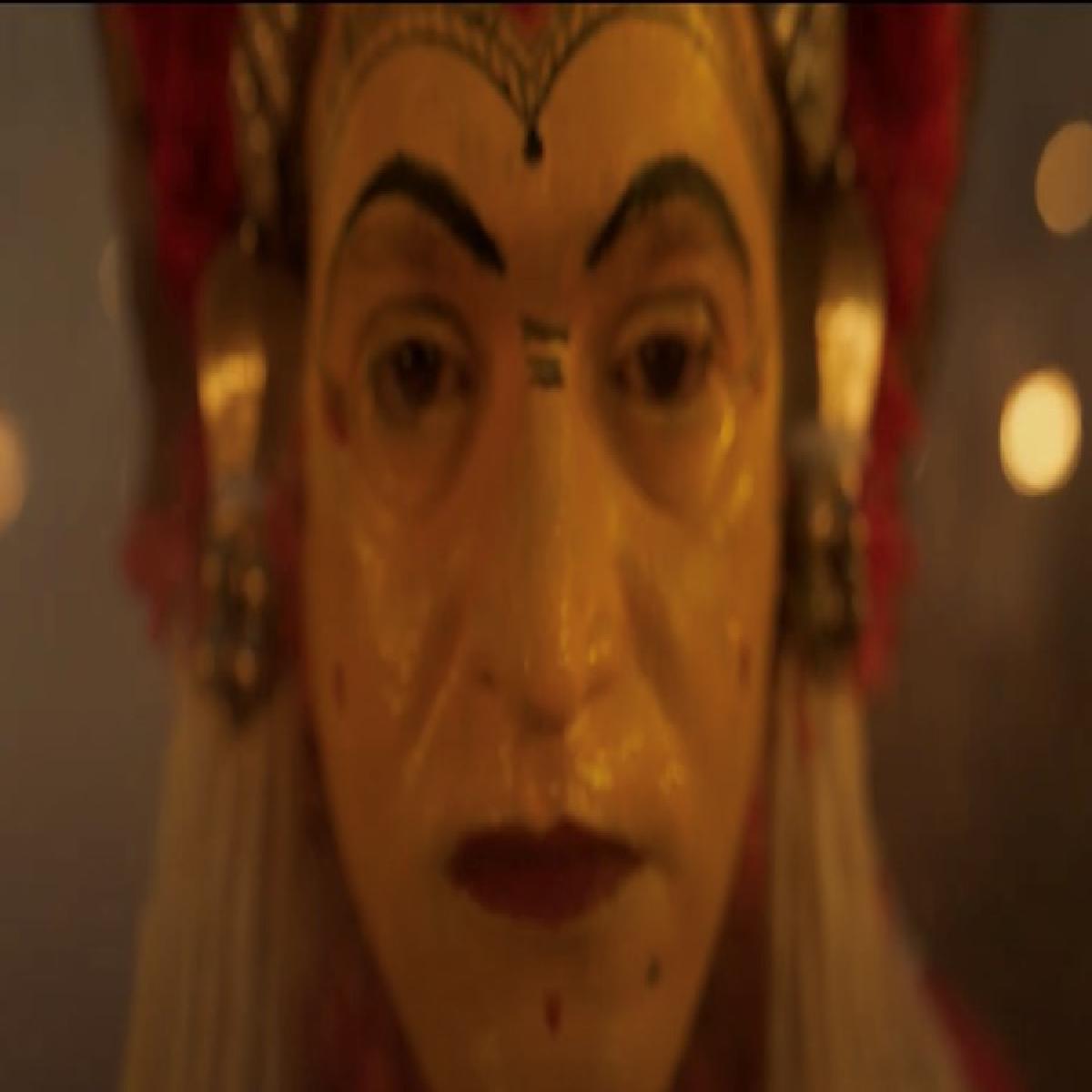 The first official trailer for cinematic rich and ambitious project, Kantara is finally out, the film is written, directed and acted by Rishab Shetty.

The film also stars Sapthami Gowda, Pramod Shetty, Kishore and Achyuth Kumar in the lead role. The film is produced by Vijay Kiragandur of Hombale Films and music is composed by Ajaneesh Loknath.

The film presents a story set in an eco-sensitive area and the tussle between the residents of the area and the man in charge of maintaining a balance and ensuring that man’s activities do not disturb the flora and fauna of the region.

A fantasy drama set in Tulunadu, the film explores a human vs nature conflict in the setting of a mystical forest.

Kantara is Rishab’s first collaboration with Hombale Films and is scheduled to release in theatres on September 30. It is also his first directorial in four years since Sarkari Hiriya Prathamika Shaale: Kasaragode.