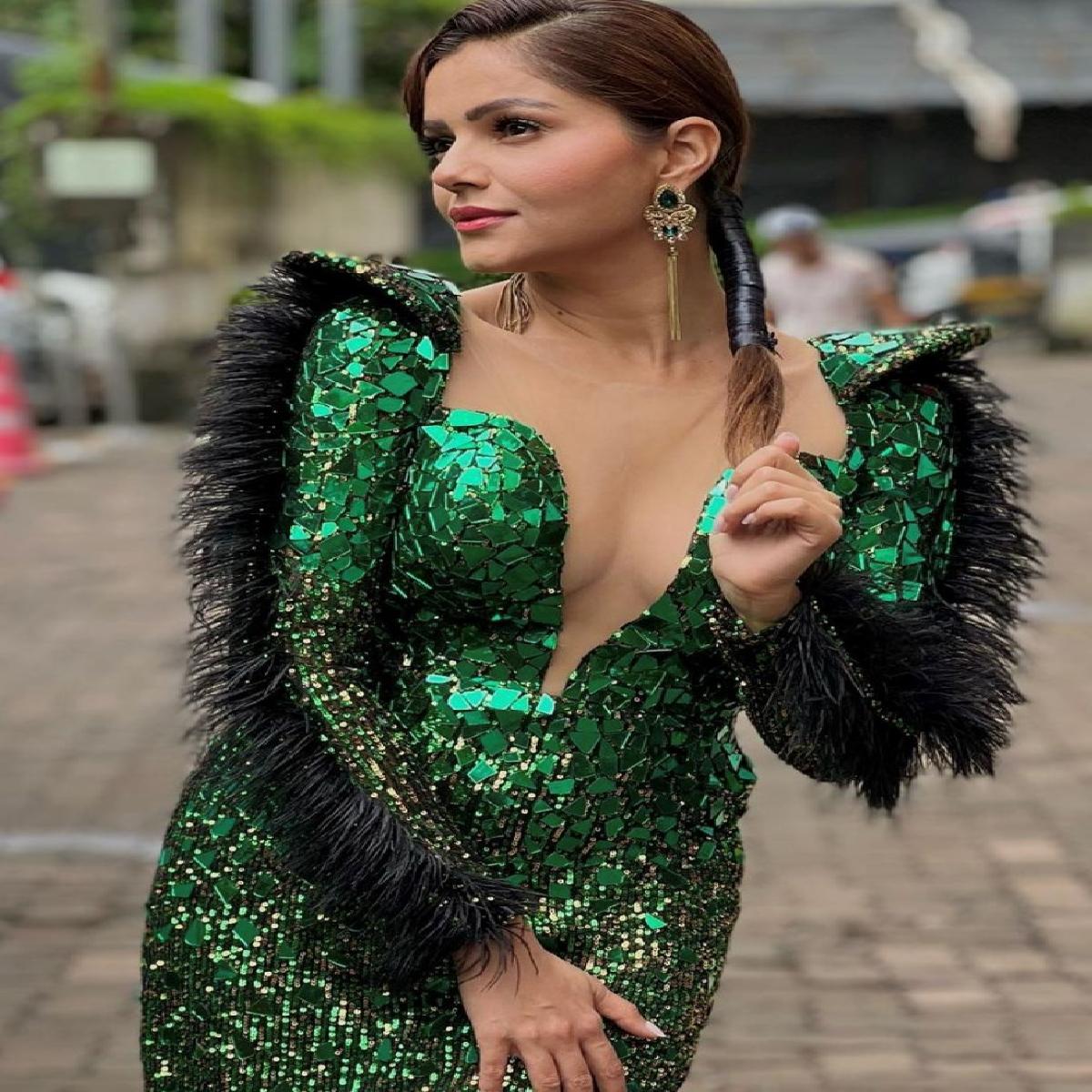 Rubina Dilaik will be setting the stage on fire with her dance partner Sanam on Jhalak Dikhhla Jaa Season 10 with Karan Johar, Madhuri Dixt and Nora Fatehi serving as panelist and Maniesh Paul as host.

Talking to Newshelpline about her participation on the show, Rubina said, “We have a fabulous panel, from multifaceted Karan Johar, and hot sensation for entire nation Nora Fatehi, and the ultimate diva Madhuri Dixit, it is an absolute honor and privilege to perform Infront of such esteemed judged and I am looking forward to each and every performance”

When asked about her dancing skills, Rubina said, “I love dancing, I just love it and being an artist, there are two things which are ingrained in you as an artist, it is music and dance, two of the crucial aspects for the art. For me, music and dance come very passionately and naturally, I enjoy both”