Hope Audience Love Mismatched Season 2, As Much As We Loved Making It Says Rohit Saraf 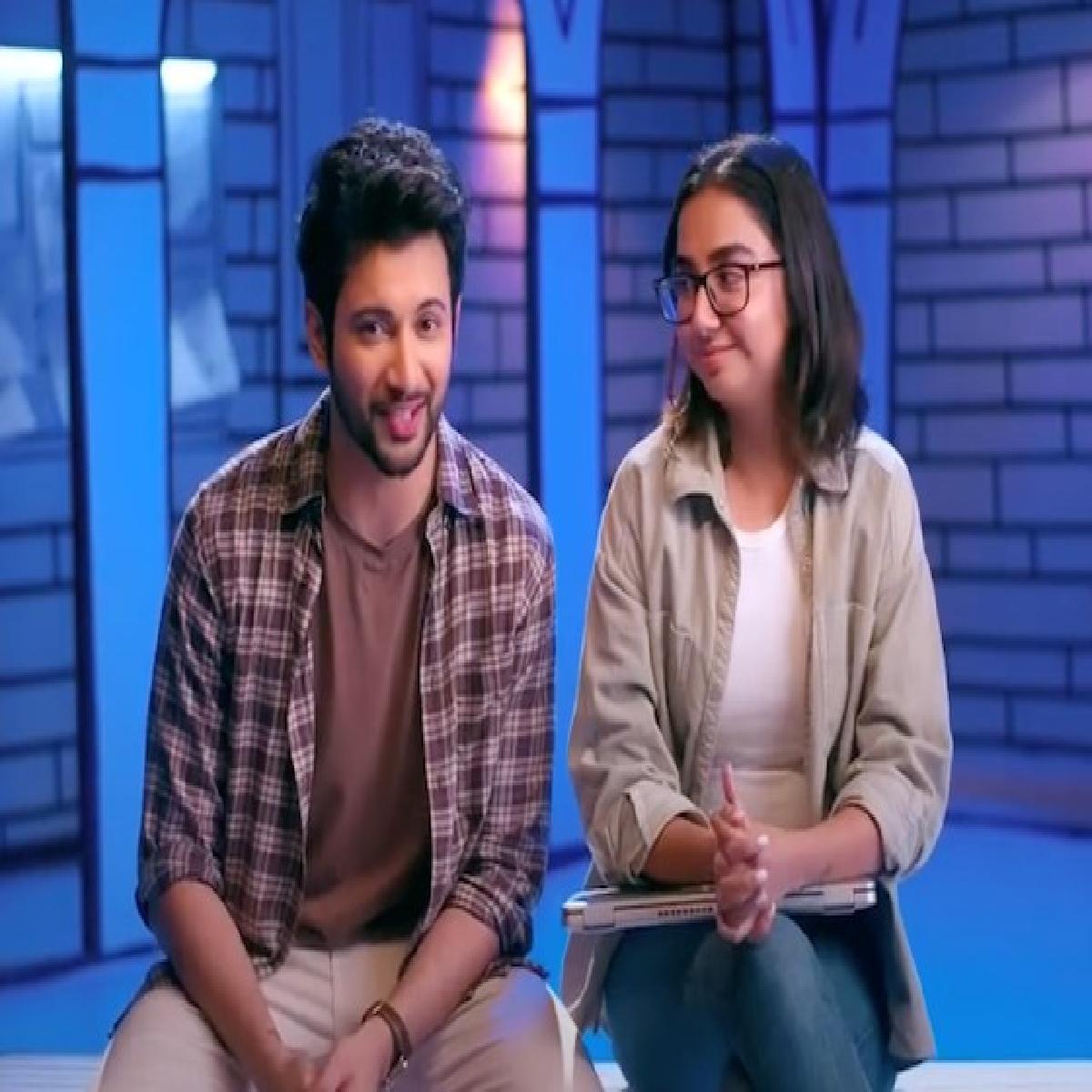 Sharing an video post, Rohit Saraf penned an emotional note, stating his life has changed ever since the first season and he hopes everyone loves the second season as much as she enjoyed making it.

He wrote, “November 20th 2020- our lives literally changed. There has not been a day ever since that we’ve not been asked ‘when is season 2 of Mismatched releasing?’.. and every single time we had so much to say but we’d always end up just saying ‘hopefully soon”

“The kind of love team Mismatched has received for the past two long years is honestly something we all still find very hard to wrap our heads around. When we shot season 1, the only thing that we had in mind was that we wanted to love what we were creating and we wanted to have fun while it lasted. But that changed when we commenced the shoot for season 2”

Mismatched follows Rishi Saraf, a die-hard romantic who believes in traditional ways of dating, who falls for Dimple Koli, a gamer, and eventually wants to marry her.

'Mismatched is directed by Akarsh Khurana and Nipun Dharmadhikari, the series starts streaming from 14th October 2022.