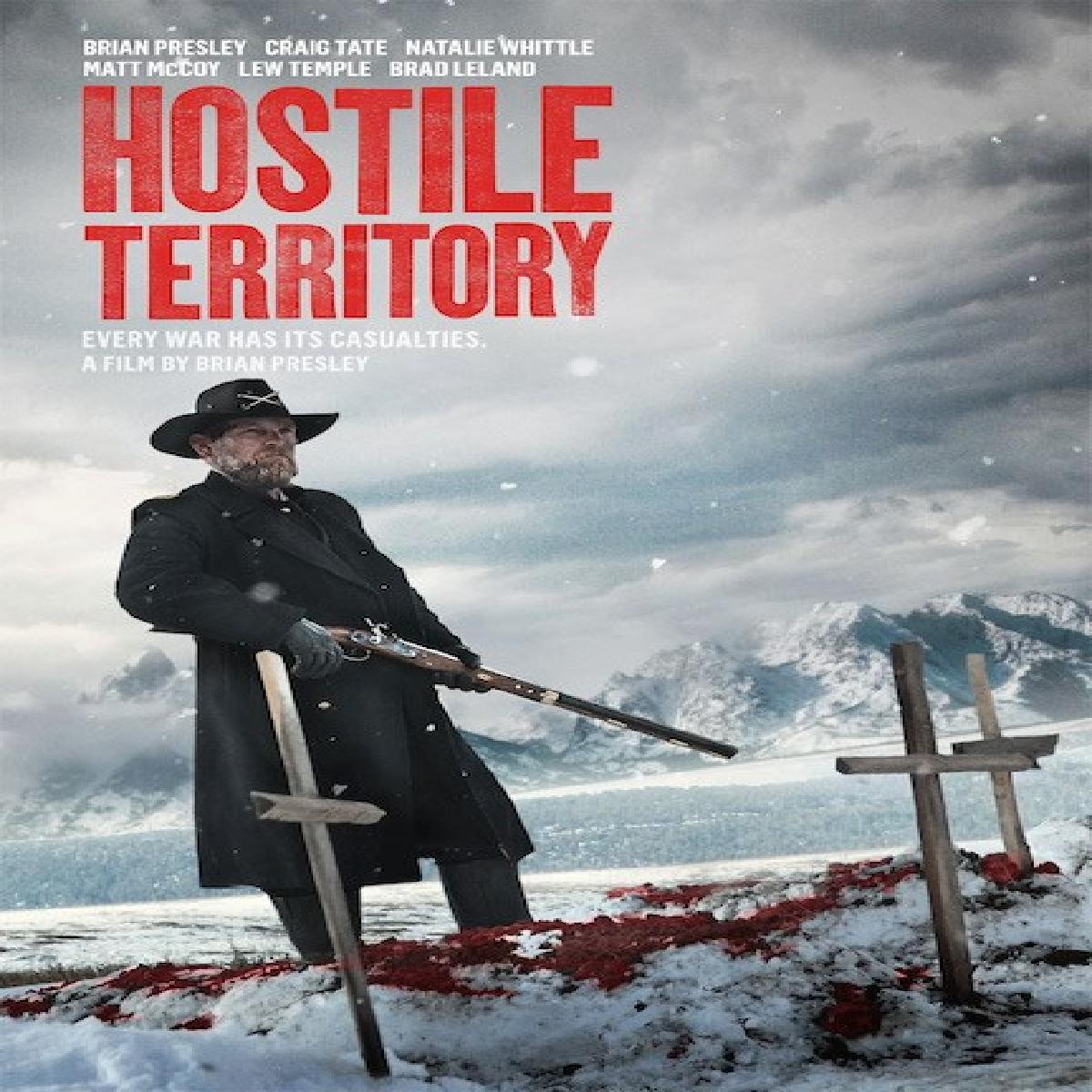 Saban Films drops the trailer for western classic titled Hostile Territory, about a soldier who is looking for his kid on-board an orphan train.

The film is written and directed by Brain Presley, it is set in post-civil war America, when a Union soldier is presumed dead, his children are mistakenly sent away on the orphan train. A classic wild-west story of people uniting for the greater good, and children forced to grow up quickly.

Inspired by a true story, the film follows Jack Calgrove, who moves Heaven and Earth to be reunited with his children following the Civil War. He teams up with another soldier and a troop of Native American sharpshooters to stop the train.