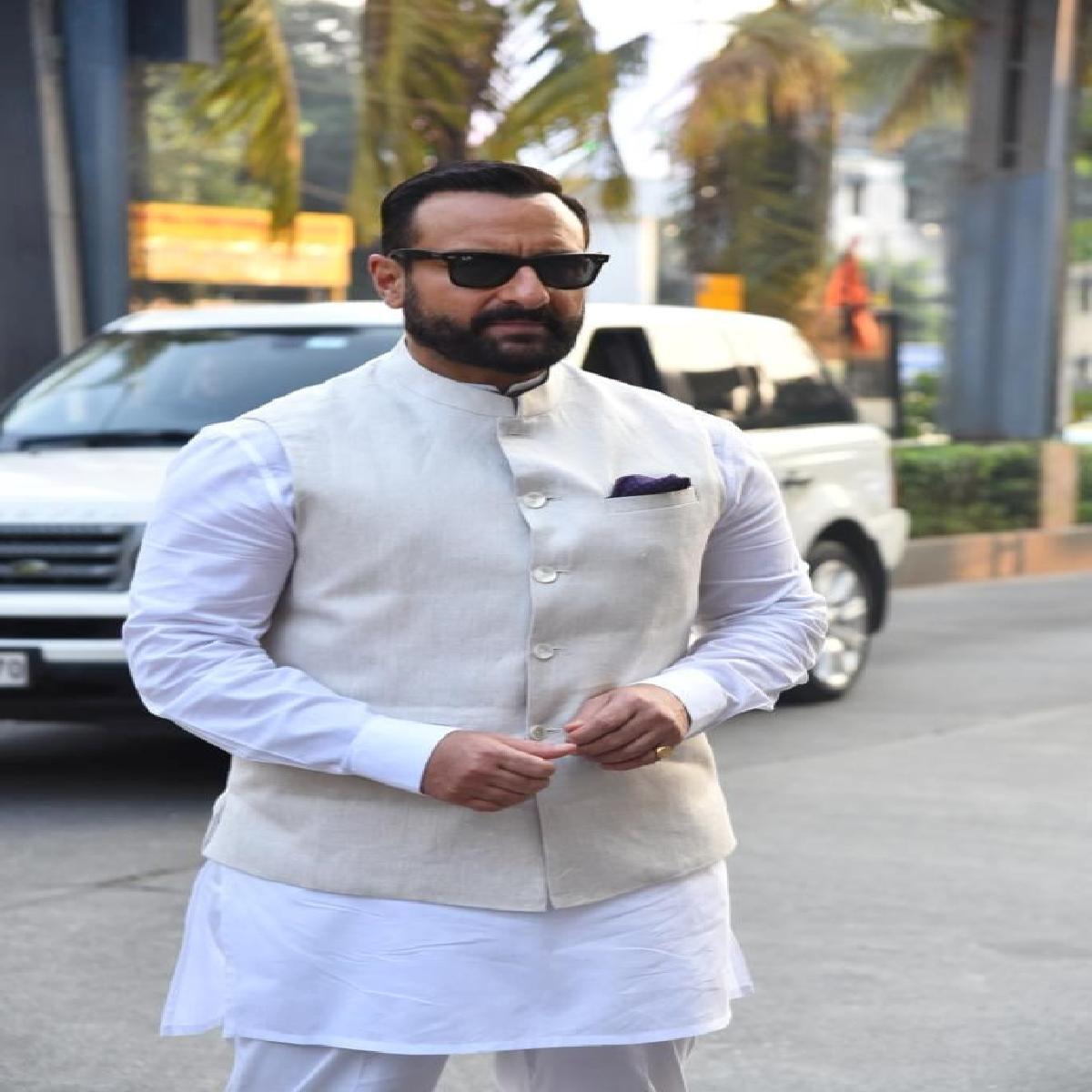 Saif Ali Khan was interacting with NewsHelpline during the store launch in Mumbai.

The launch event in Mumbai was graced by Saif, who raised the curtains to the store in the presence of a huge gathering of people at the mall.

This store launch comes close on the heels of the House of Pataudi stores that were launched in Goa, Lucknow, and Chennai recently, and is the fifth store in the country.

Saif Ali Khan looked charming as he graced the grand opening of his own store, House of Pataudi.

Meanwhile on the work front, Saif Ali Khan was last seen in Vikram Vedha, also starring Hrithik Roshan. He will soon be seen reprising
his role as Boris in the sequel of Go Goa Gone.

Saif is also shooting for the 3D bilingual film Adipurush, his second film with Raut and a retelling of the Hindu epic Ramayana, in which he will portray the demon Ravana alongside Prabhas and Kriti Sanon.