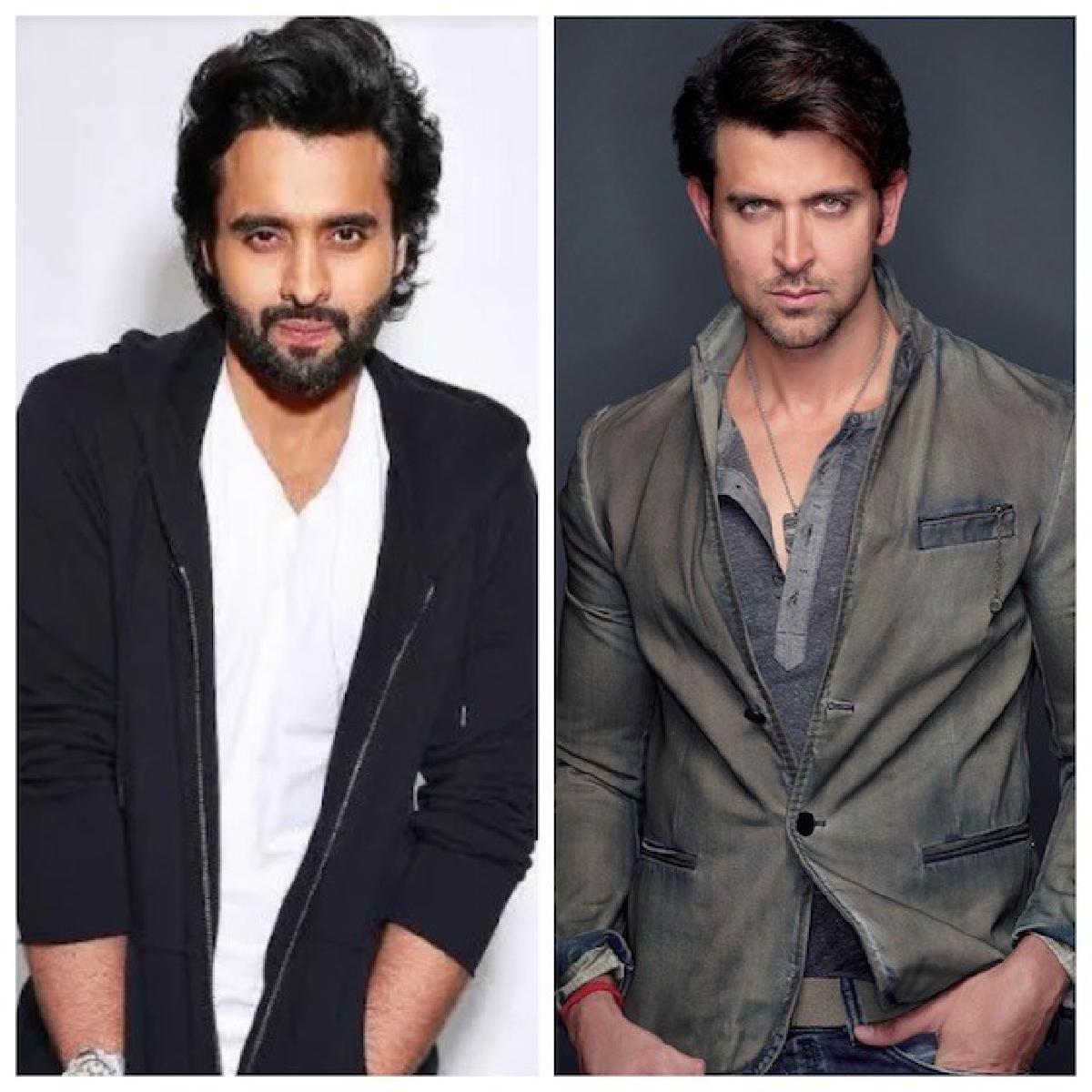 Superstar Hrithik Roshan unveiled his rendition of Vande Mataram song produced and owned by Jackky Bhagnani under his label Jjust Music and extended his appreciation for the young entrepreneur and his team for helping him explore his singing talent.

Now floored by Hrithik Roshan’s warm praises, entrepreneur Jackky Bhagnani is over the moon for his fan moment. He took to his social media profile and wrote, “As a fan couldn’t have asked for anything better, the whole team of @Jjust_Music is so thrilled”

Young actor turning entrepreneur is very common in entertainment industry but being someone who not only has a vision but find success and appreciation from stalwarts of fraternity is something very rare and Jackky Bhagnani is one such example.

Jackky Bhagnani is the third-generation film producer, he recently branched out with Jjust Music Label and found instant connection with fans and celebrities alike. His debut song, Vande Mataram with Tiger Shroff went through the roof when released, and now Hrithik Roshan has taken the composition to a whole new level.

Jackky Bhagnani also released one more single, Mashooka with Rakul Preet Singh, which is a first ever pan-India single. South sensation Allu Arjun released the Tamil and Telugu version of the song.

Vashu Bhagnani’s son Jackky was recently awarded with Most Stylish Producer in Bollywood trophy, making him the youngest one ever to get such an award.