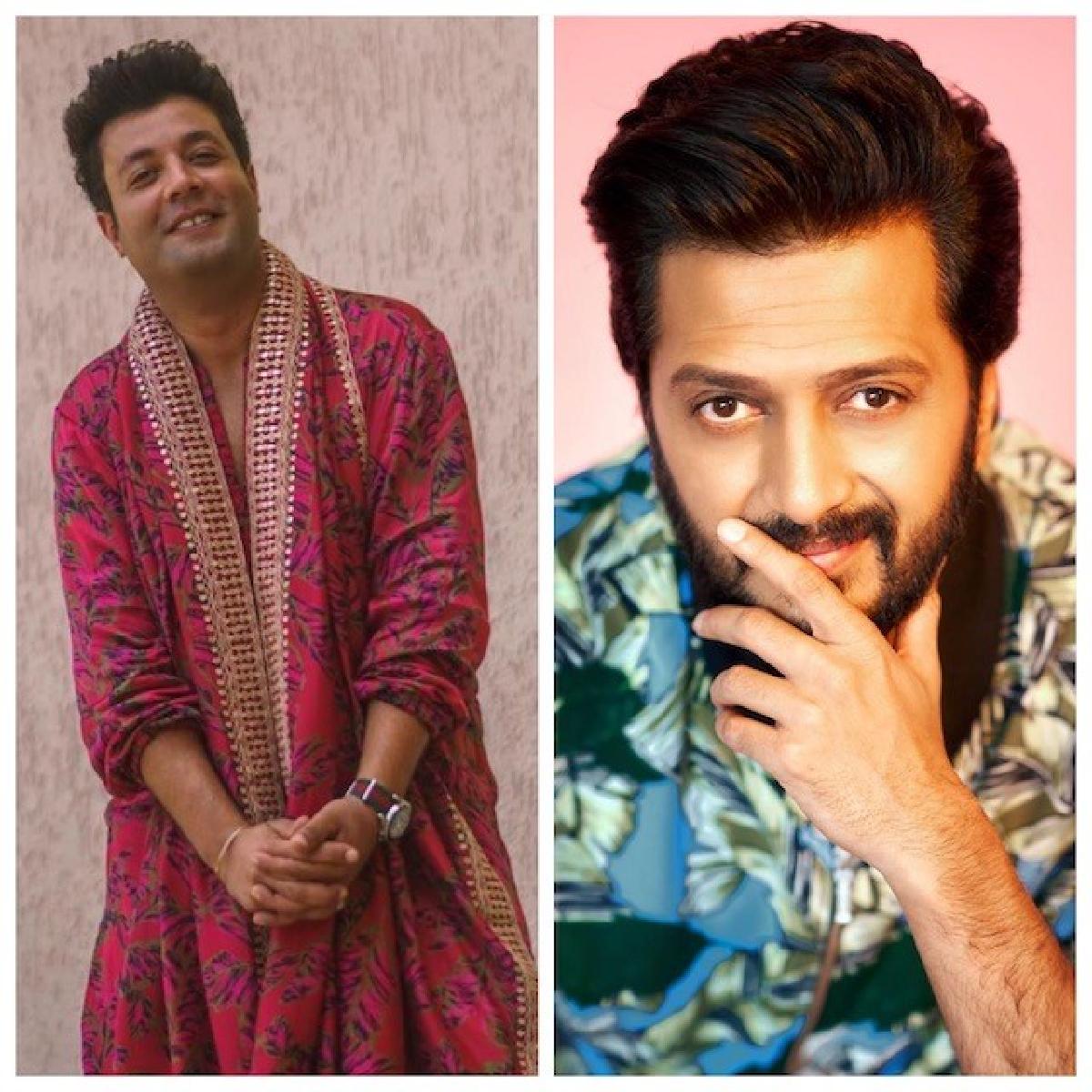 Varun Sharma along with Riteish Deshmukh and entire creative of Amazon MiniTV show Case Toh Banta Hai, were interacting with NewsHelpline during a press-meet in Mumbai.

Sharing his experience of working with Riteish Deshmukh and social media personality Kusha Kapila, actor Varun Sharma said, “I’ve always been a huge admirer of Riteish Deshmukh, and I have been a huge fan of his line of work, Comedy as a genre is tough place these days, and when you’re

working with your co-actors, you tends to learn in very un-said way, so certain treads and habits gets embedded in you, and Riteish is someone I think I have learnt a lot and hopefully in future we will able to work on more projects, it is my good fortune and privilege to work with him”

“Kusha is someone I met on sets, I’ve never her before, but she has a great energy, she is very spontaneous and a lot of fun to work with” added Varun.

Case Toh Banta Hai is a brand-new court-room style fun and interactive game show, where celebrities defend various allegations made by lawyers, aka host of the show. The show features Riteish Deshmukh as 'Janta Ka Lawyer, Kusha Kapila as 'The Feisty Judge, Varun Sharma as 'Bollywood Insaaf Specialist' and Kavin Dave as 'The Bailiff'.

Adding about the show and his reasons for joining the ensemble, Varun added, “Non-fictions are always a lot of fun to do, and I like the space, now with Case Toh Banta Hai, the format is new, we’re accusing celebrities with out of box allegations, and to be able to work with Riteish Deshmukh and entire talented team, so it was no brainer for me to be part of this show, which is hilarious and fun, we had a baller of a time shooting for the season”

Apart from reality show space, actor Varun Sharma will soon be seen reprising his infamous role of Chucha aka Dilip Singh in Fukrey 3. He is also part of Rohit Shetty’s Cirkus.