Hulu Drops Candy Trailer, This One Is Creepy And Eerie 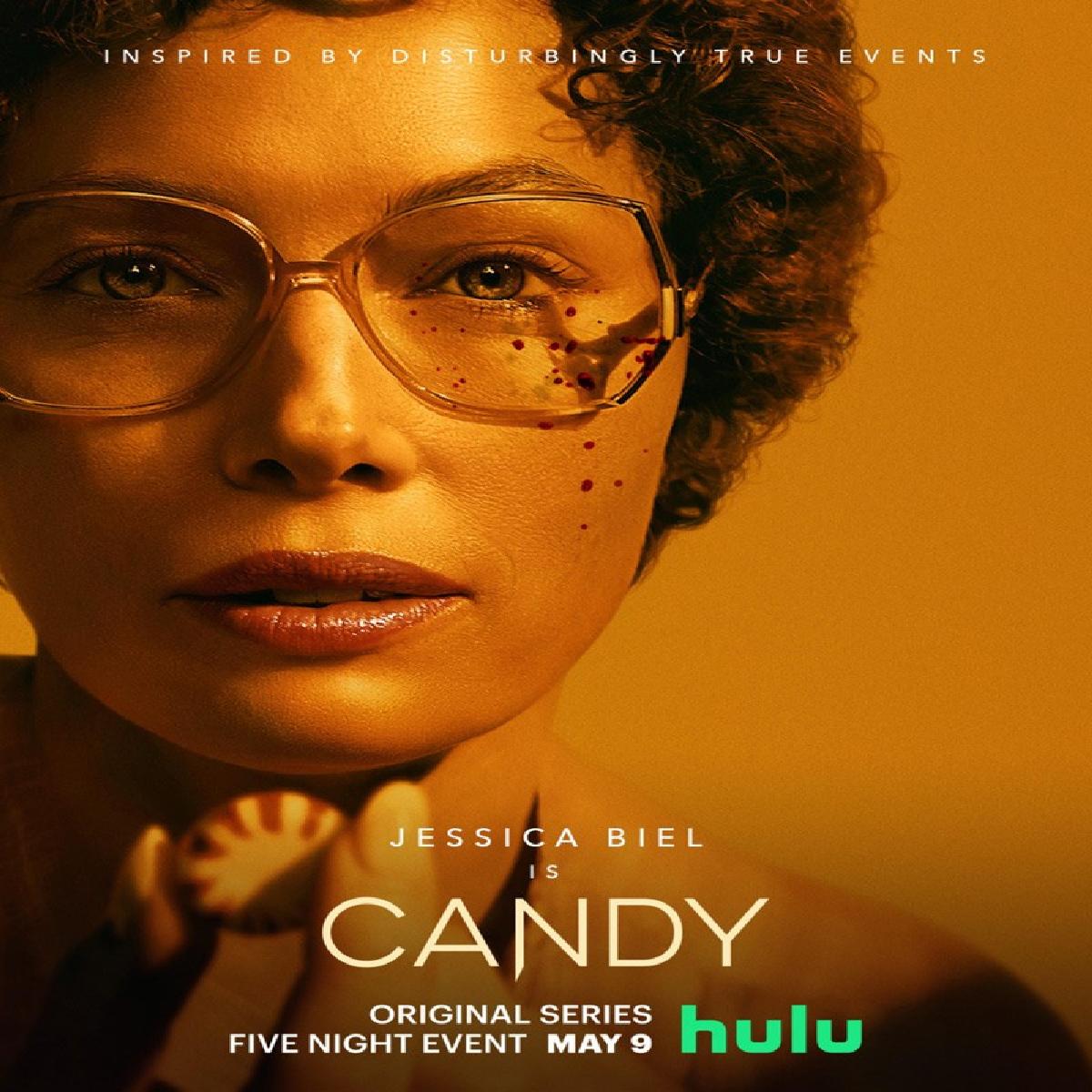 Hulu drops a creepy new trailer for Candy, a true crime murder mystery series set in Texas in 1980 and is based on the true story of killer Candy Montgomery and her victim, Betty Gore.

Jessica as Montgomery Candy, who seemingly had it all - a loving husband with a good job, a daughter and a son, a nice house in the brand new suburbs - so why did she kill her friend from church with an axe? Indeed, an intriguing question.

This trailer gives some obvious hints at what's going on between them, but the mystery of how she covered it up seems more interesting. This has such an eerie vibe to it!

Candy Montgomery (Jessica Biel) is a housewife in the 1980s and mother who did everything right—good husband, two kids, nice house, even the careful planning and execution of transgressions—but when the pressure of conformity builds within her, her actions scream for just a bit of freedom. With deadly results.

The series is written by Robin Veith, Nick Antosca, Elise Brown, Brett Johnson, and David Matthews. The series starts streaming from 9th May 2022.