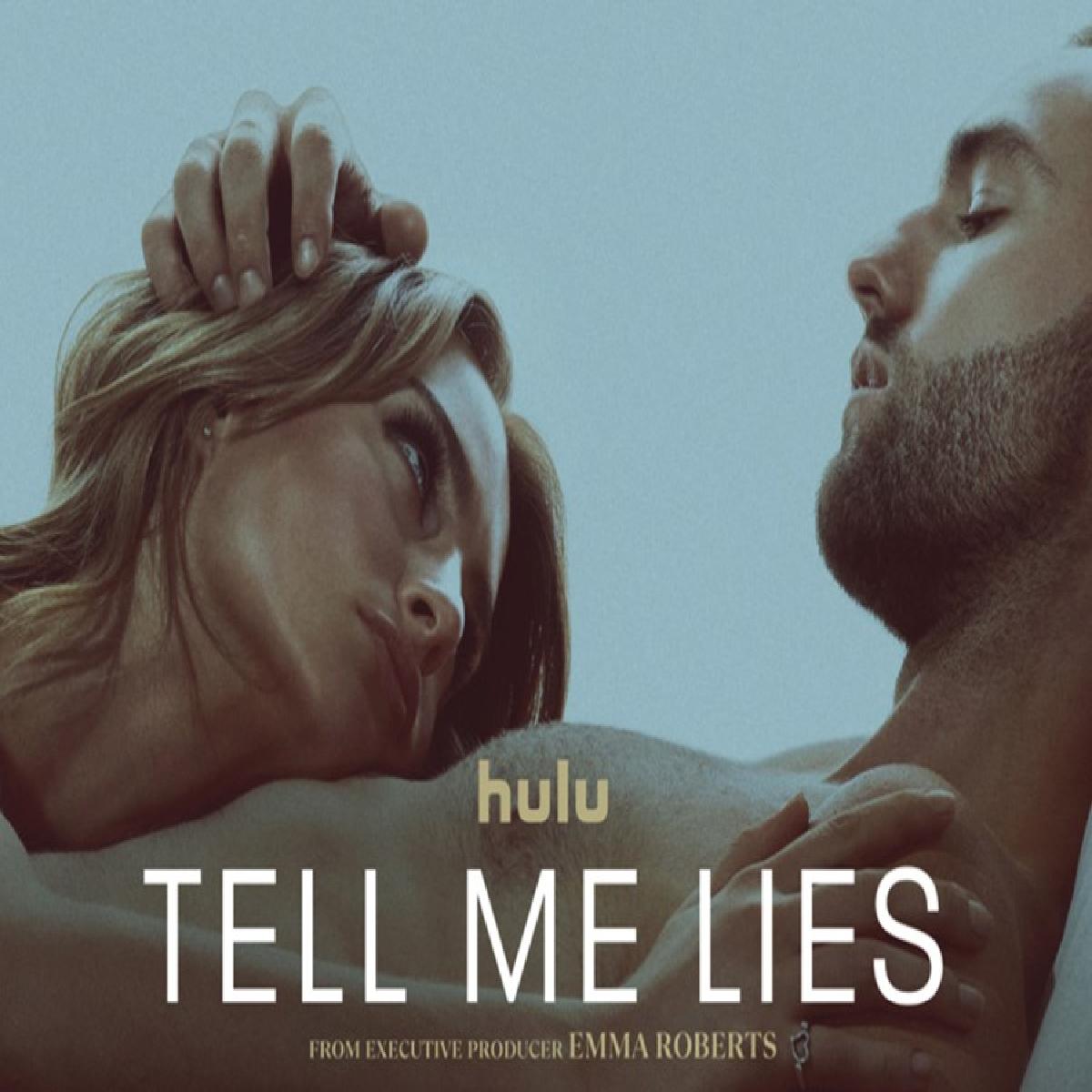 The series follow an intoxicating but tumultuous relationship as it unfolds over the course of 8 years. When Lucy Albright (Grace Van Patten) and Stephen DeMarco (Jackson White) meet at college, they are at that formative age when seemingly mundane choices lead to irrevocable consequences.

Although their relationship begins like any typical campus romance, they quickly fall into an addictive entanglement that will permanently alter not only their lives, but the lives of everyone around them.

Tell Me Lies is a series featuring Meaghan Oppenheimer as showrunner and an executive producer. Helmed by Jonathan Levine, Sam Boyd, Erin Feeley, and Ed Lilly.