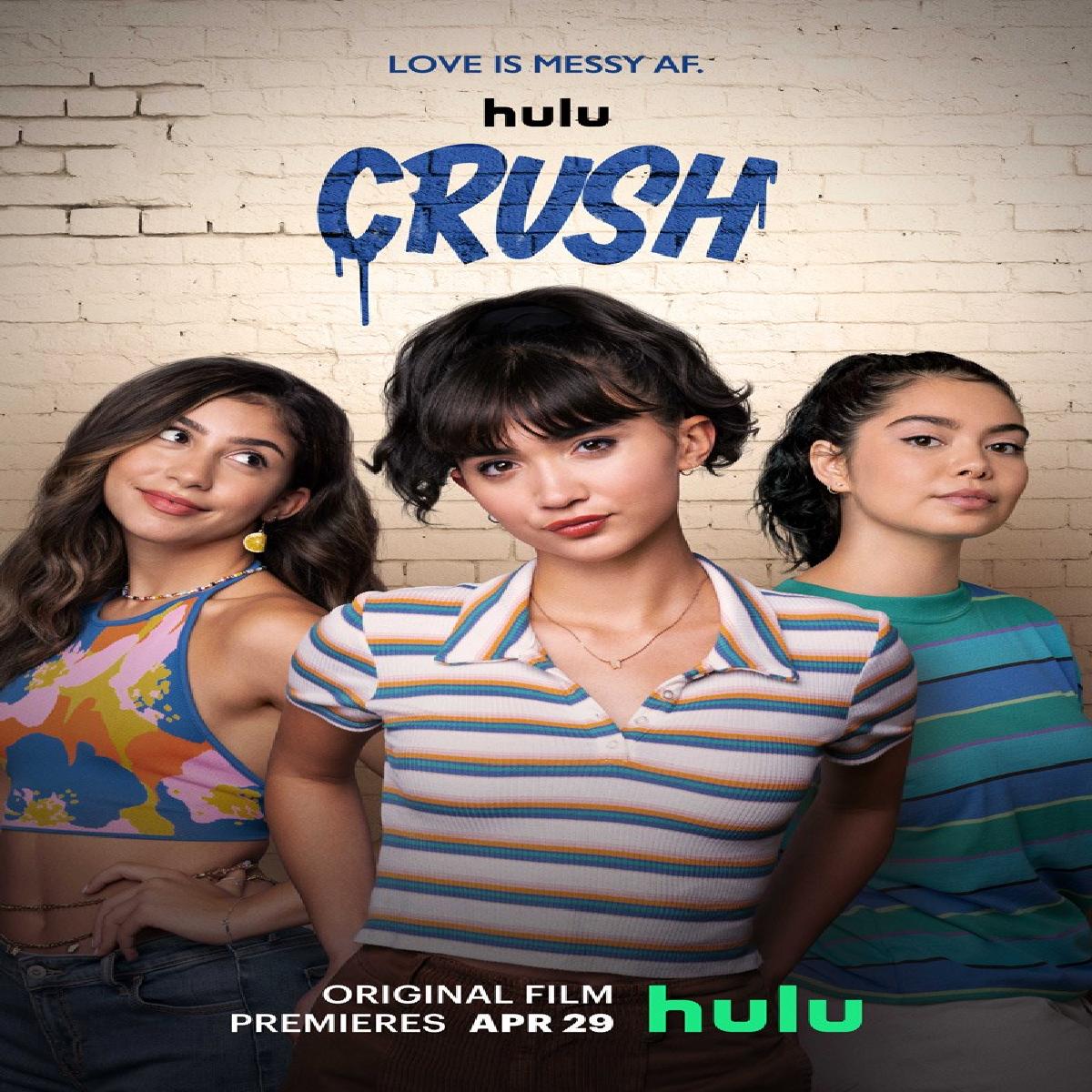 The script is written by Kirsten King and Casey Rackham. It revolves around an aspiring young artist who finds herself trying out for the track and field team to get close to her long-time crush.

However, things get complicated when she unexpectedly bonds with her crush’s sister. Now, she’s torn between choosing who’s the girl she has feelings for, while dealing with her college application for her dream school.

Crush is produced by Natasha Lyonne, Maya Rudolph, and Danielle Renfrew Behrens through their Animal Pictures banner along with American High’s Jeremy Garelick, Will Phelps, and Ryan Bennett.