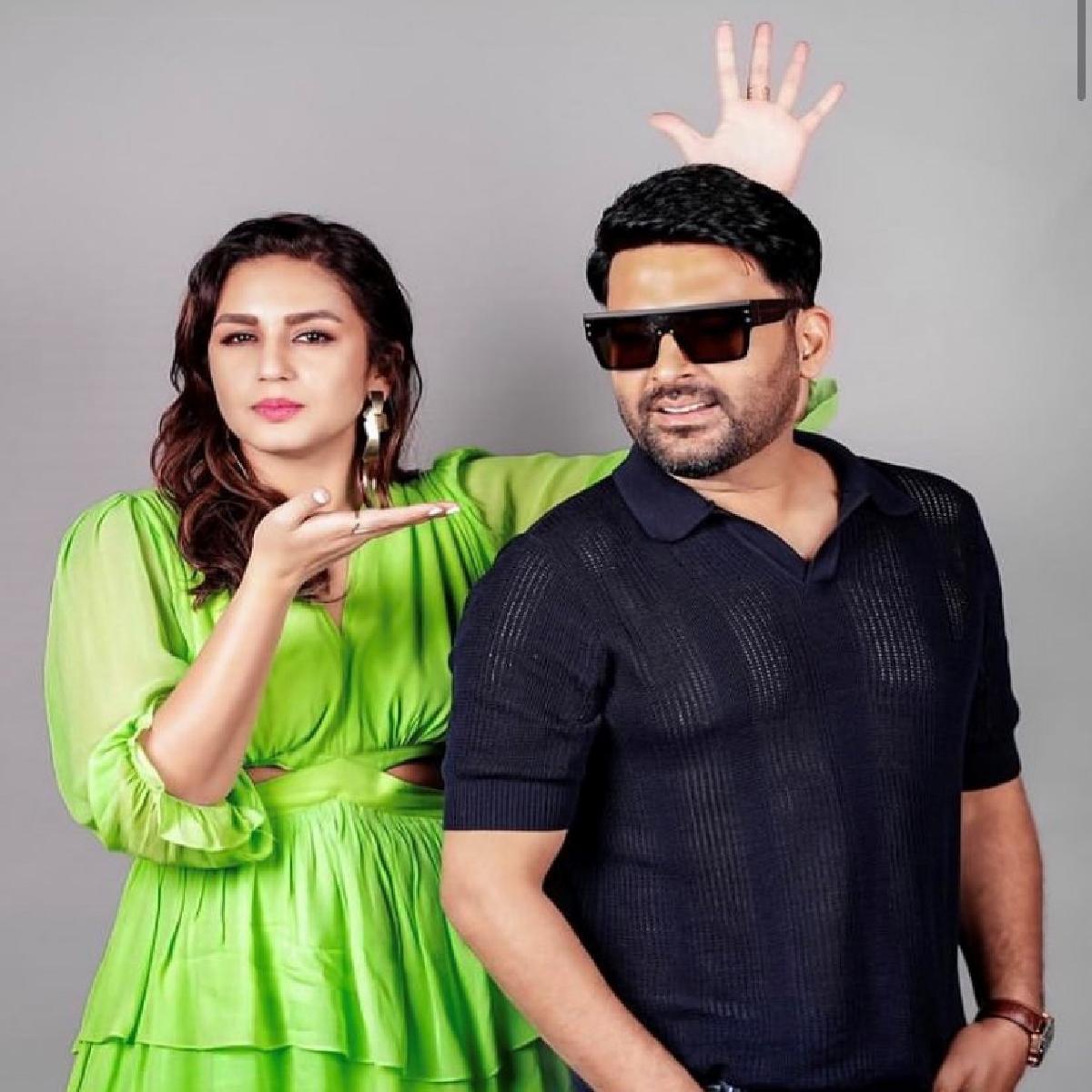 Comedian and actor Kapil Sharma took netizens by surprise when he shared a picture with Huma Qureshi and hinted at a new movie, and now the Maharani actress confirms the news and titled of the movie.

Kapil Sharma took to his social media profile and shared a picture with Huma Qureshi, the duo is seen doing the gun-pose. He captioned it, “Any guesses which project me n @iamhumaq r doing together ? first ten winners will get a chance to come n watch #thekapilsharmashow live, will like the correct answers #tkss”

Sharing a different picture on her social media profile, Huma Qureshi wrote, “It was all hush hush but since Kapil announced it we can’t keep calm! After the amazing success of season 2 of #Maharani… @KapilSharmaK9 is joining the Maharani Universe with a film - Maharani Ka Bhai Ho Toh Aisa!! What do you guys think ?? Reply in comments below”

Looks like the duo is working together for a project titled Maharani Ka Bhai Ho Toh Aisa, or it could be just fun and games. The Kapil Sharma Show packed its bags after the last episode and jetted off to Vancouver for a show. Kapil was accompanied by Sumona Chakravarti, Chandan Prabhakar, Krushna Abhishek, Rajiv Thakur and Kiku Sharda.