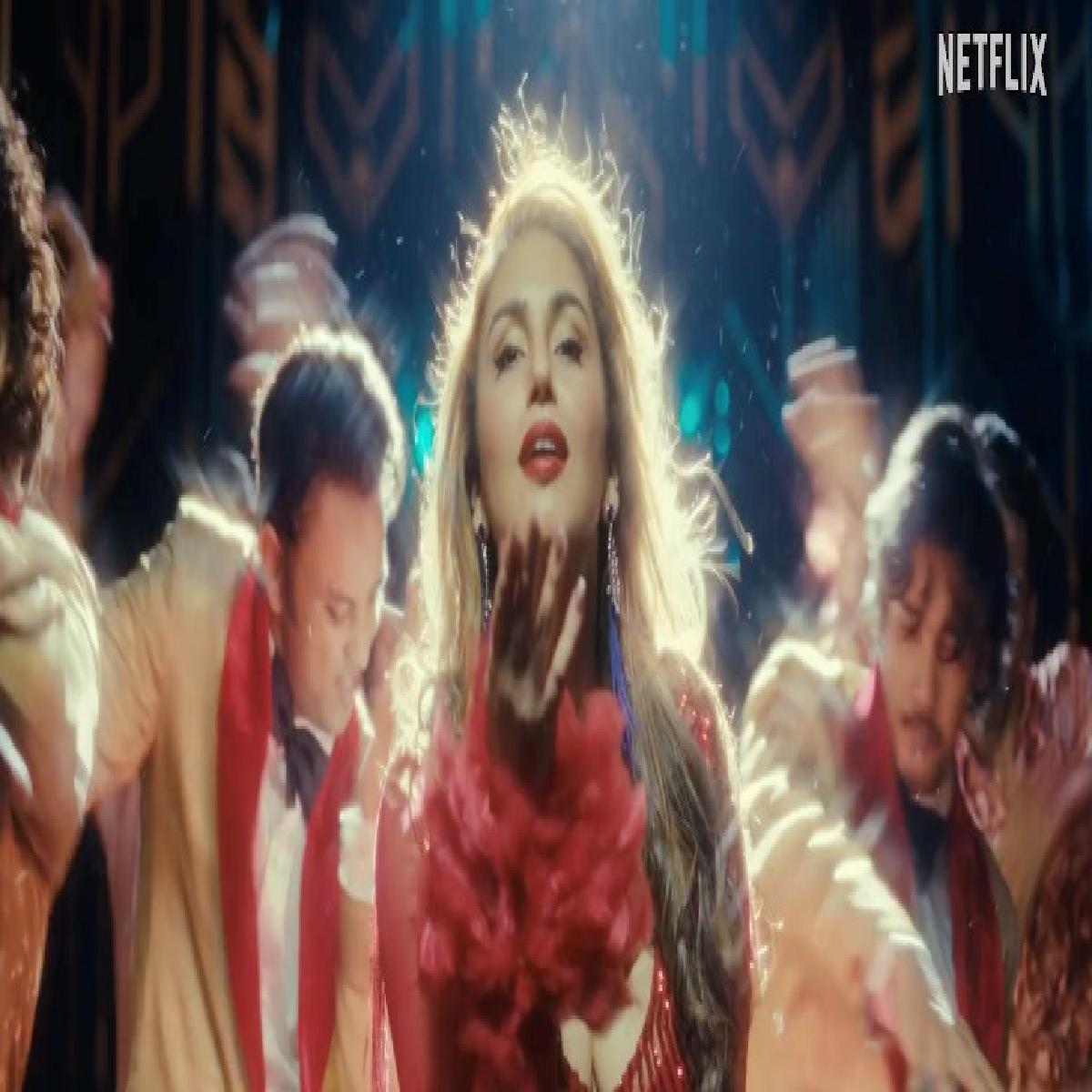 Dressed in a shimmering and glittering red outfit, Huma Qureshi is setting the dance floor in fire with the first single from Monica O My Darling.

Paying a tribute to glittering and colorful bygone era, the official handle of Netflix India dropped the song on social media, it said, “Dekho! Woh aa gayi! Monica has arrived. A glittering bygone era, hunger for a taste of fame, and an appetite for hustle. How far would you go to make it big? Catch this dark-comedy laced with twists and turns. #MonicaOMyDarling, coming soon, only on Netflix!”

Directed by Vasan Bala, Produced by Matchbox Shots, the film is a black comedy about a white-collar crime, revolving around a young man desperately tries to make it big with some unlikely allies and a dastardly diabolical plan to pull off the perfect murder. Join your favourite actors on a roller coaster of dark and devilish twists and turns in this crime drama where survival is the key.

Monica O My Darling is a noir universe which comes with its set stock of characters and conflicts that seamlessly retro-fit themselves in a greed, love, betrayal, and rage’s vicious cycle.

It is written by Yogesh Chandekar, the maker will announce the release date soon.