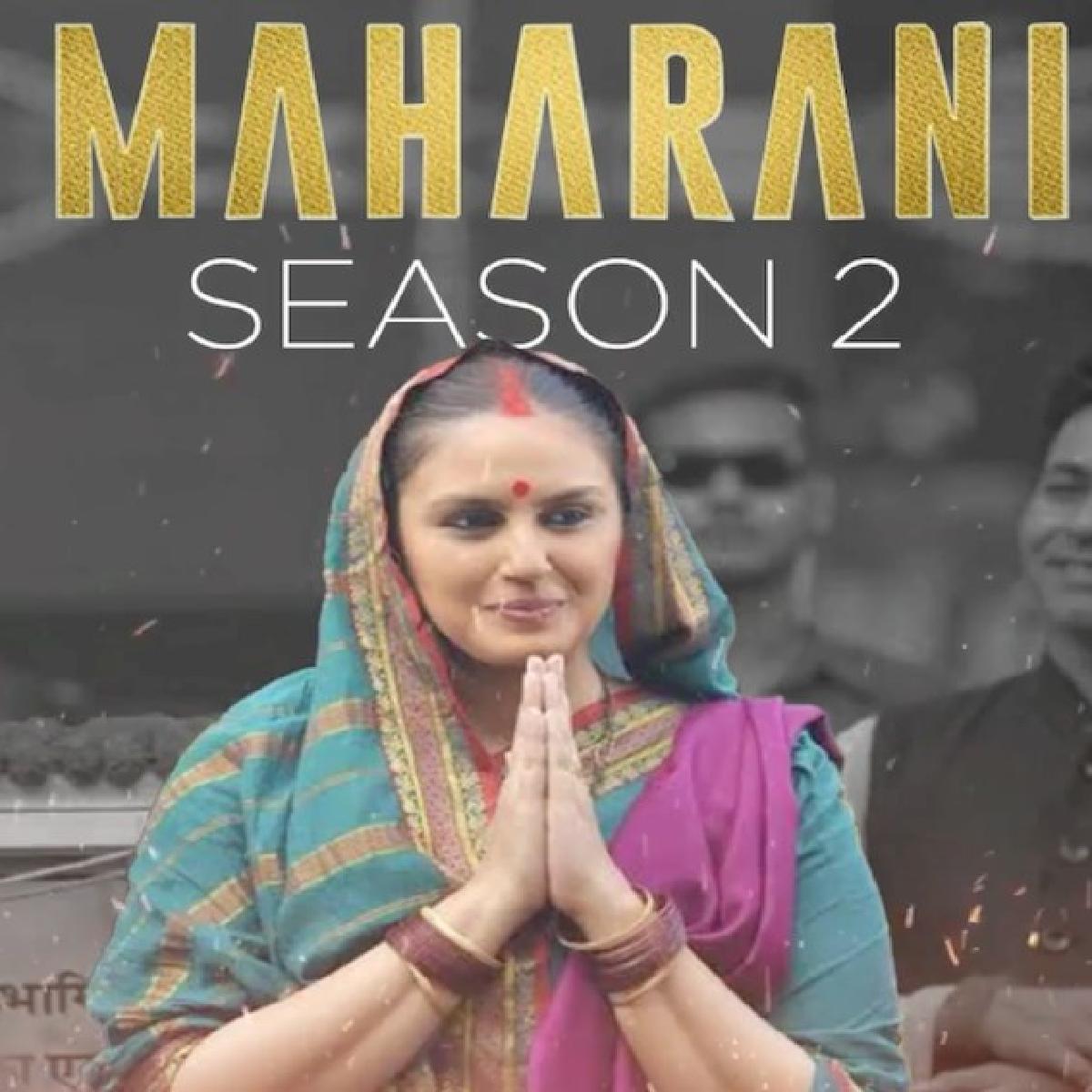 After an epic first season, actress Human Qureshi drops the first official trailer for Maharani Season 2, and this time around she is using her powers to eliminate goons in her state.

In the trailer, Huma could be seen portraying the role of a women chief minister of the state of Bihar, Rani Bharti. As violence increases in the state, she vows to tackle the goons. The series is all set to stream on Sony Liv from August 25, 2022.

Apart from OTT projects, Huma Qureshi is also busy with series of film releases, she will soon be sene in 'Double XL' alongside Sonakshi Sinha, 'Tarla', which is a biopic on the life of famous chef Tarla Dalal and a thriller film 'Pooja Meri Jaan' alongside Mrunal Thakur which she recently wrapped.