Hurdang Doesn it Talk About Caste, It Talks About Education Says Sunny Kaushal 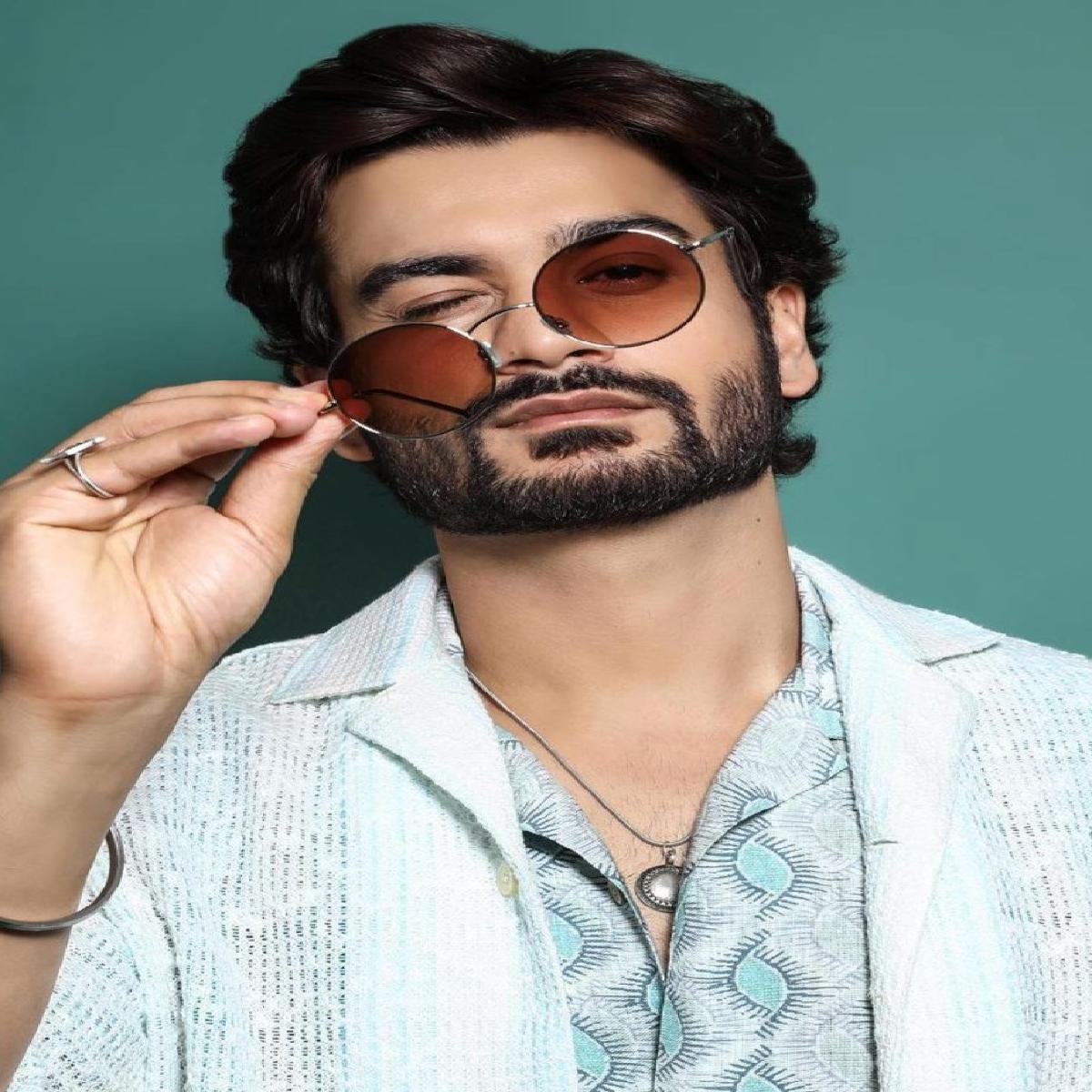 Actor Sunny Kaushal says his forthcoming drama Hurdang doesn’t talk about caste, which is just a by-product, but it talks about education.

Sunny Kaushal was interacting with NewsHelpline during a promotional press conference for Hurdang in Mumbai.

Helmed by Nikhil Nagesh Bhat, starring Sunny Kaushal, Nushrratt Bharuccha and Vijay Varma in the lead roles. The film is a love story set in the backdrop of the student agitation of 1990 in Allahabad.

Talking about the topic of the film and how it might not sit well with certain sector, Sunny Kaushal said, “The film doesn’t talk about caste, that is not an issue here, that is just a by-product, we are talking about education here. The right to education and how to be equal. Education doesn’t care about your caste, it treats everyone equally, so the movie doesn’t try to pull everything apart, rather tries to unify everything”

When asked about picking such a regional character despite the fact that he is known for his commercial dramas, Sunny added, “When I read the script, I seriously had very little understanding about the topic and where this film is coming from, only thing I understood that it is a good film and I wanted to be part of it, but I didn’t know if I will be in the film”

“I even told my director that I don’t understand the film and I don’t think I will be able to pull off the role. He kind of explained the film, the role, the topic, the background, and I thought to myself this is interesting and new for me, let me give it a go” added Sunny.

Hurdang is produced by Shailesh R Singh under his banner of Karma Media and Entertainment. It is scheduled to release theatrically on 8th April 2022.