Hurdang Trailer Is Out, Starring Sunny Kaushal And Nushratt Bharuccha 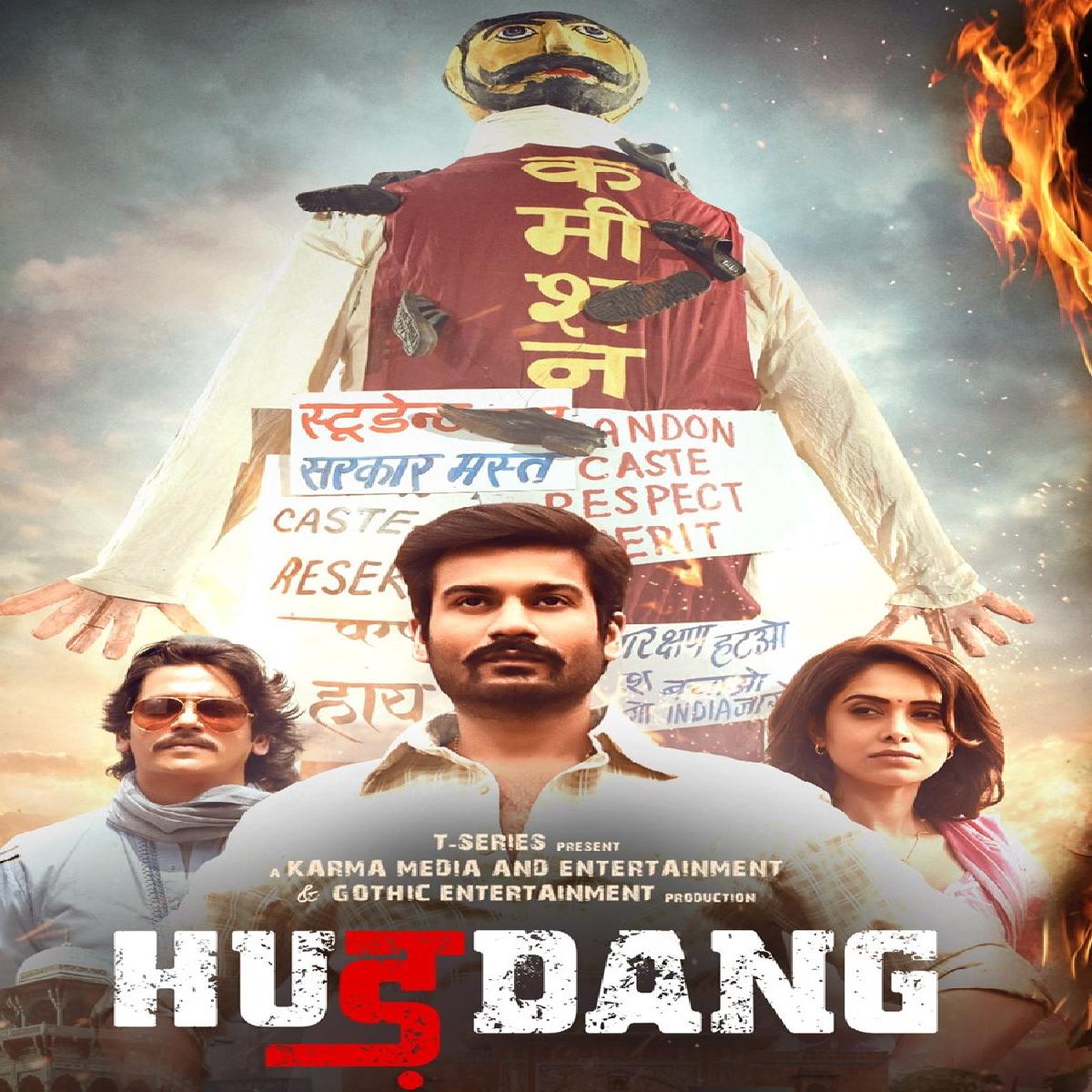 Hurdang, which promises to be an intense film, is set in Allahabad of the ‘90s. The T-Series production is helmed and written by Nikhil Nagesh Bhat also stars Vijay Varma in the lead role.

Daddu, an aggressive IAS aspirant, is informed of caste-based reservation in educational institutions, and it irks him. Sunny then joins Vijay Varma’s Loha Singh and takes on the commission. Will he be successful? That remains to be seen.

The film is a love story set in the backdrop of the student agitation of 1990 in Allahabad. It is scheduled to release theatrically on 8 April 2022.