Hush Hush Is Pinnacle Of My Passion Says Tanuja Chandra 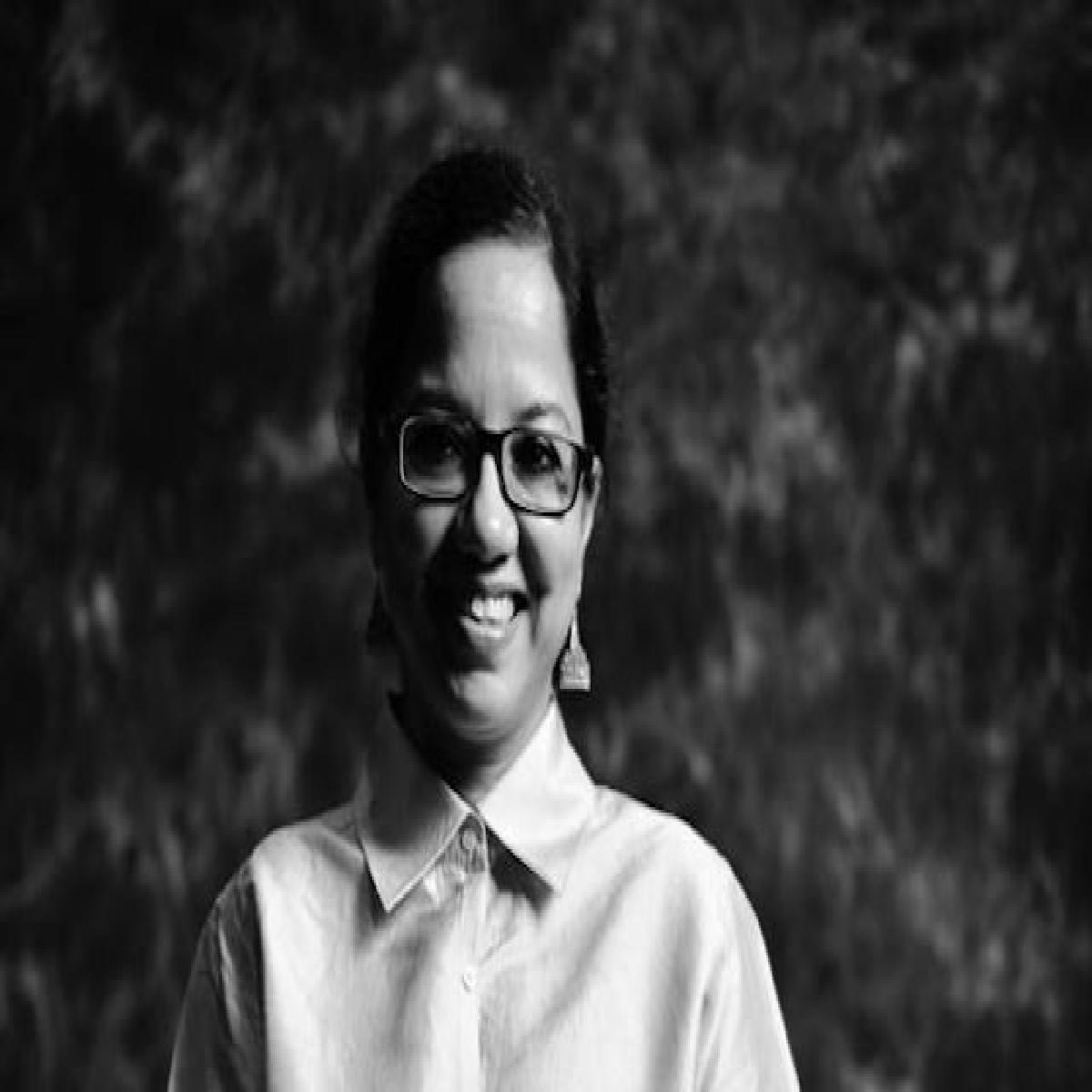 Talking to NewsHelpline about the forthcoming series and it’s all female ensemble, filmmaker Tanuja Chandra said, “For me it’s been a lifelong career passion to tell stories about women, and this, Hush Hush is pinnacle of that, to have so many women, to have a story which unearths the female soul, and to be able to work with a cast which has a lot of women in it, and crew, it has been lovely and pleasurable thing”

“When I heard the story for the first time from Ashish Mehta, I was like, let’s see, but by the end of it, I was completely in the love with it” added Tanuja.

The 7-episode series is helmed by director Tanuja Chandra, Kopal Naithani and Ashish Pandey. The gripping story is by Shikhaa Sharma, screenplay and additional stories by Ashish Mehta.