I Am Glad I Am Back With Salaam Venky Says Revathi 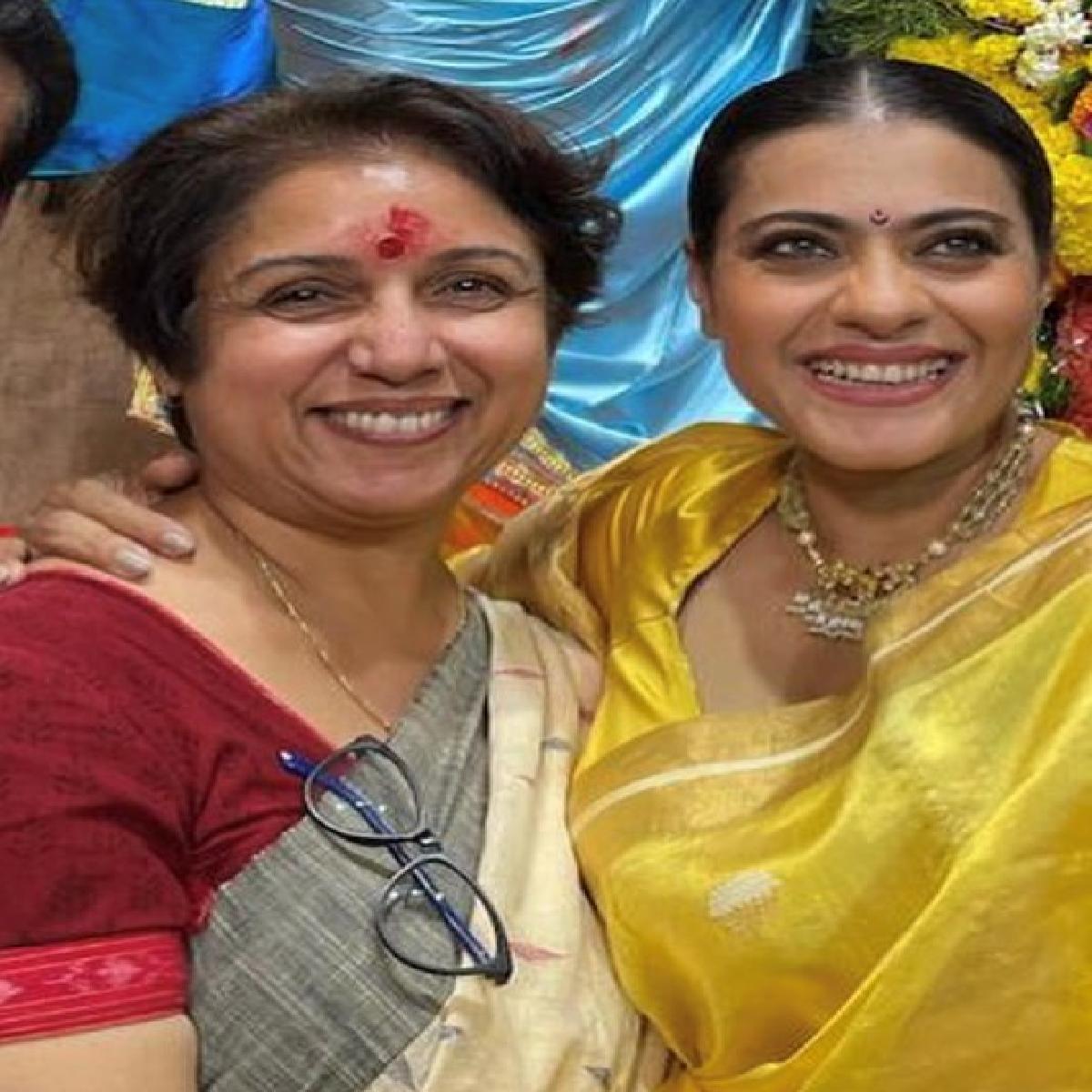 Filmmaker Revathi was interacting with NewsHelpline on the sidelines of Salaam Venky promotional event.

When we asked about returning to social driven Hindi cinema after 18 long years, Revathi said, “I don’t why I return after 18 long years, see what happens, when life takes on you one certain track, you keep on going forward, and somehow you forget to do certain things, and then you realize why didn’t I do the things I’d always wanted to do? And that happened with me, so, Salaam Venky is that moment for me, I am so happy that I am back with this movie, I even chopped my hair short, so it is certainty that I will not do acting but direction”

Salaam Venky stars Kajol and Vishal Jethwa in the lead roles, the film is centered around a true story of a mother and her son, Venky, who suffers from Duchenne muscular dystrophy. The film also features Aamir Khan in a cameo appearance.

When asked about working with Aamir Khan, she added, “Aamir Khan asked to read his scenes, so we sent the scenes to him, and he read it, and replied, I am doing it. So, it was just over the phone. After that we narrated the script to him”