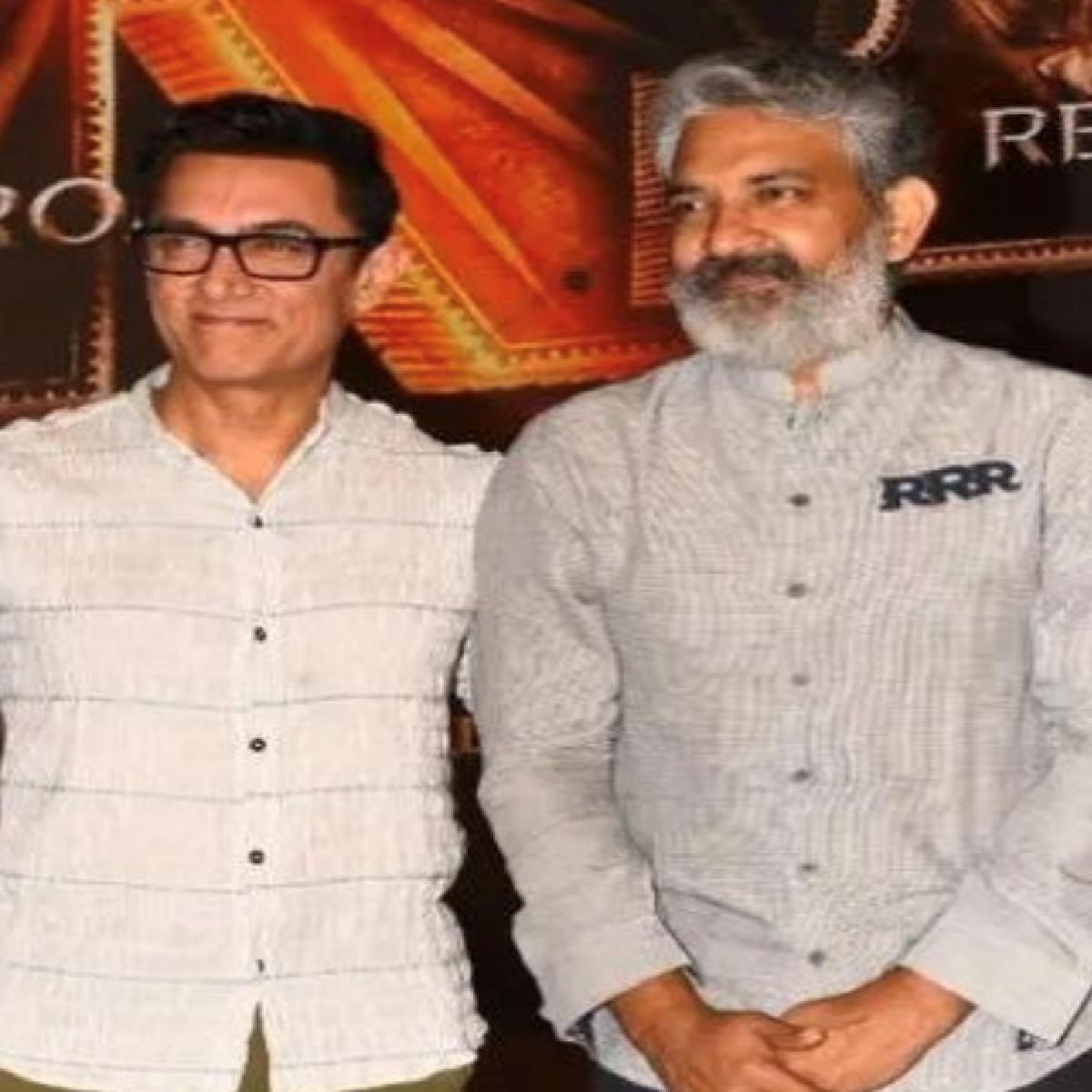 Actor Aamir Khan is all praises and excited as SS Rajamouli’s RRR has crossed the 1000 Cr mark, and says the film deserved the success.

Aamir Khan was interacting with NewsHelpline during the RRR success bash here in Mumbai.

Sharing his excitement and close relationship with the filmmaker, Aamir Khan said, “We all understand the condition, emotion and tension of a filmmaker before the release, I met the entire team of RRR along with SS Rajamouli during the shoot, before release and now after the release, I am so very happy right now, that I got to be part of their release as a friend, and I am happy that the film has been so well received. I am so dying to watch the film, but I am so busy with Laal Singh Chadha, that I am not able to find time, because I want to watch it in the theater”

“I have heard only good things about the film, I mean people just cannot stop gushing about the film. The happiness is double folded as SS Rajamouli is someone who gives his heart to his films, to his work and he is the master but at the same time he is a student as well, which is a rare quality” added Aamir Khan.