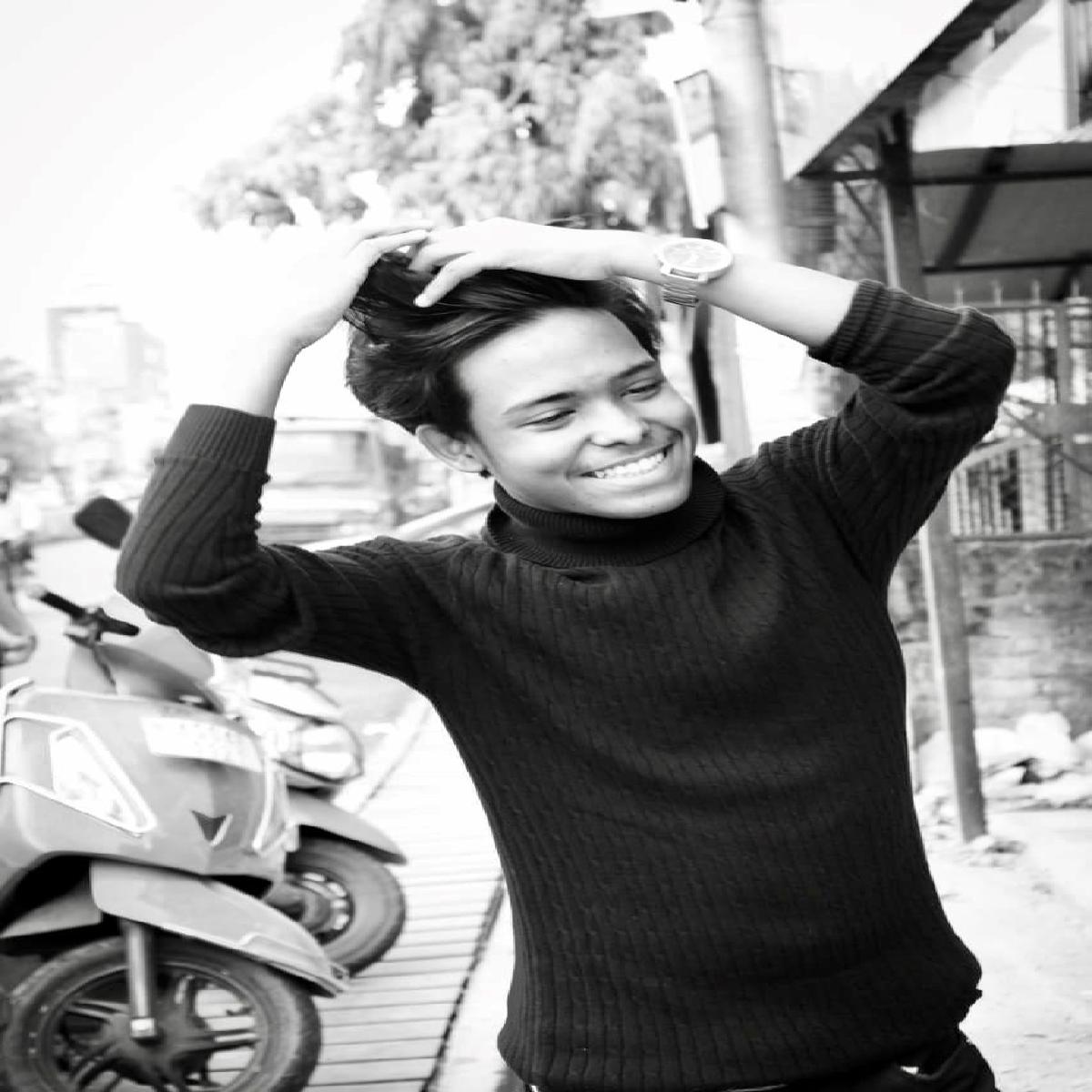 Taking inspiration from his predecessor and following their footprints grained in the musical world, Rithik Rahman, also known as Rithik will soon be seen collaborating with giants like T-Series and Zee Music Company.

Talent from north-east such as Zubeen Garg, Papon, Anurag Saikia and more created their niche in the world of music, especially movies and solo albums. Now, young and bright Rithik is taking the legacy forward with multi-talented creative streak.

Rithik is popular among his fans for songs such as Inpalo Ko’ And Mere Rehnuma’ and now young-gun has tied-up with T-series and Zee Music company for his forthcoming projects.

Sharing his excitement, Rithik said, “Music has always been my passion, as long as I could remember. With the help and support of my family, I took the plunge. I had my own fair share of struggle and heart-breaks but I kept at it. My first single, Inpalo Ko, did very well and my second song, Mere Rehnuma, sort of cemented my fan following. Now I am composing couple of songs for T- Series and Zee music which will be out soon”

Apart from composing songs, Rithik has also worked and assisted on song with many national and international music directors and sound engineers.

Talking about his journey, Rithik said, “I am young, perhaps the youngest music composer from Assam, and I am open to learning. My recent international collaboration helped me understand the value of original content and that is my motto now, to create original, fresh, and vibrant content. I also want to create stories via my songs”

Further adding, Rithik said, “Music is part of life in India, and I am talking about entire nation. We are so diverse and yet our melodies and soulfulness is intact. It is beauty of our nation. I will make everyone proud someday”.