I Am Not Scared Of Threats Says Filmmaker Prakash Jha 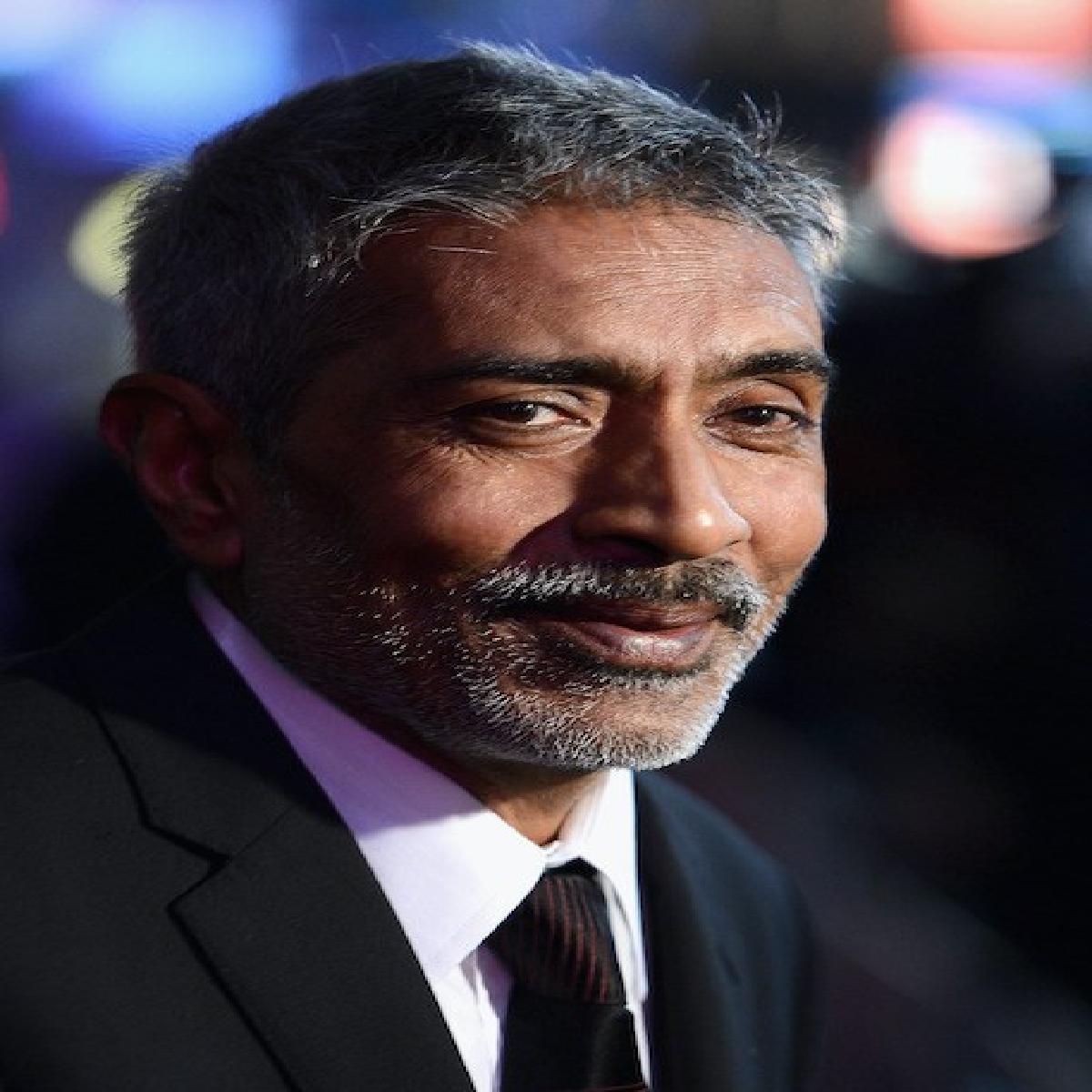 Filmmaker Prakash Jha came under the scanner of religious and cult group because his controversial web-series Aashram, and now as the series is out with its third instalment, the filmmaker says he isn’t scared of threats and consequences.

When asked about season 1 and season 2 faced quite a storm from religious and cult groups, and with third part, things might escalate, Prakash Jha said, “I mean, Gangajaal, Apaharan, Rajneeti, Aarakshan, I’ve had threats all my life, threat and consequences has been a part of my life, I am not scared of it, and I really don’t care”

When asked if the series had an impact of audience on personal level, Prakash Jha said, “Audience loved Aashram, and I think it a positive thing to begin with, but I don’t know or aware about someone following a Guru and after watching my series, started unfollowing”

“Sometimes it does so happen that something around us takes place, we are shocked but not able to process it or understand it, as to why it happened the way it happened? The story of Aashram cover almost every aspect of life, such as personal, society, political, religious, and business, people were able to understand the intricated interaction among every aspect, hence you became aware, and this has happened” added Prakash.