I Am Speechless Says Anjali Arora On Sidhu Moosewala’s Demise 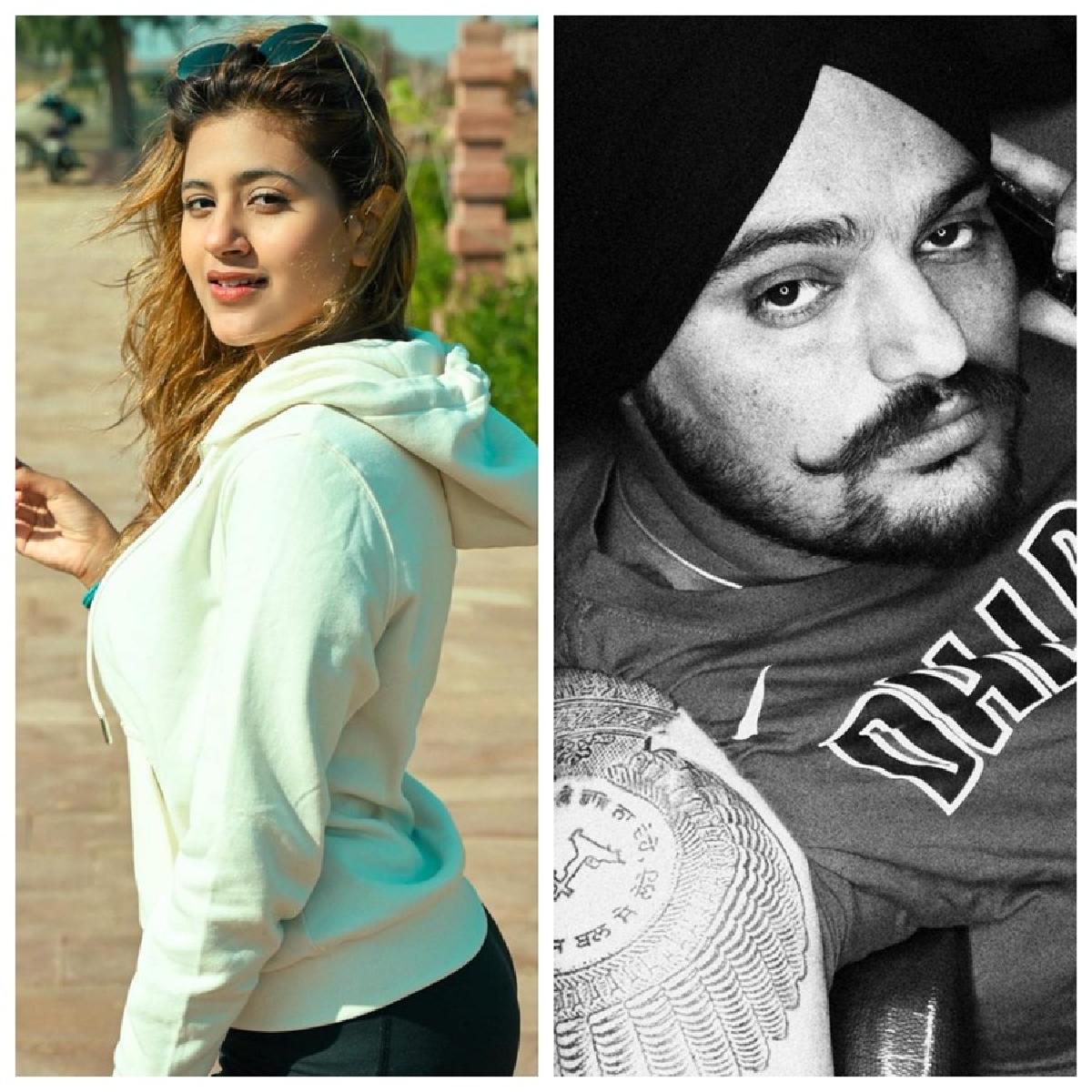 Lock Upp fame Anjali Arora gets emotional over Sidhu Moosewala incident and urge everyone to stop fighting over petty issues and God grant the slayed singer some peace.

Punjabi sensation Sidhu Moosewala was gunned down on Sunday in broad day light. He was shot dead near his house, and ever since his demise, the entire entertainment industry has been demanding justice for the singer, who was merely 28 years old.

Team NewsHelpline caught-up with Anjali Arora during a shoot in Mumbai. When asked about Sidhu Moosewala, she broke down and said, “Please stop fighting like this, I am short of words, I am speechless, I don’t want to say anything. I hope and pray to almighty, that wherever he is, God keeps him happy and at peace”

Sidhu Moose Wala was killed, a day after his security was withdrawn by the Punjab police. He was among 424 others whose security was lifted. Canada-based Goldy Brar has claimed responsibility for the murder of the singer.

On the work front, Anjali Arora shared a happy news for her fans, she has finished shooting for a music video and it will be out soon.

Adding about her shoot, Anjali Arora said, “I am shooting for my song, there is huge surprise coming for my fans, and I have worked really hard to this song. The song will be out soon”

“I love all my fans, and I would like to tell each one of them, that I am working hard for them, the song which I did today, it’s such a lovely song, and they are going to love it. It is a fiery, spicy and glittering number” said Anjali.

Anjali has a huge fan base on social media. She has around 11.4 million followers on the photo-sharing app and is still counting. She came into the spotlight with her dance videos and reels grooving to trendy Bollywood songs.