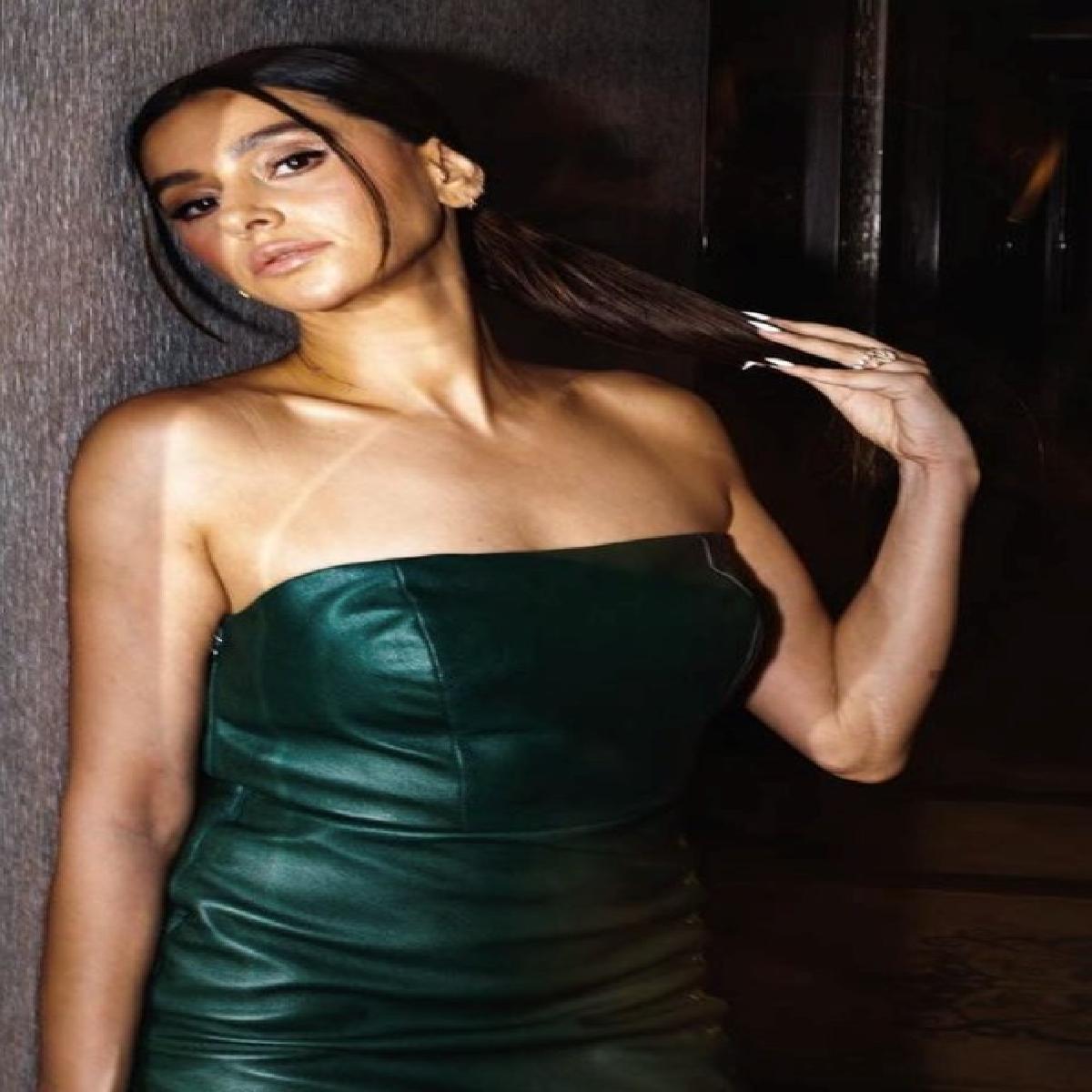 Newlywed Shibani Danderkar Akhtar confirms that she is planning to turn producer with a web-show in fiction genre, on the sidelines of an award ceremony here in Mumbai.

Farhan Akhtar’s wife Shibani Dandekar is a noted singer, actress, anchor, model and now, she is venturing into production space. During her interaction with NewsHelpline on the sidelines of Parcos Beauty Influencer Awards, she said, “Now I am going to be a producer, so I will be producing my first show very soon. And I cannot tell you more than that, it is web-show, from fiction genre”

Shibani Dandekar made special appearances in Naam Shabana, Noor and Bhavesh Joshi. Apart from featuring in films and championing social causes, she is also one of the biggest names on social media influencer squad.

Talking about the award show, Shibani added, “I am very excited about tonight’s awards; I think it is an amazing thing we’re able to honor and award influencers who are in social media space and changing the game. And providing a platform for younger generation and people who have access to be able to learn about beauty”

Apart from working in main-stream Hindi cinema, Shibani is also quite popular in regional cinema and soon will be seen in Zam Zam and This Is Mahalakshmi, both being remake of Queen in Telugu and Malayalam.

Zam Zam, a comedy-drama film directed by G. Neelakanta Reddy, produced by Manu Kumaran and bankrolled by Taizoon Khorakiwala. The film is a remake of the 2014 Hindi film Queen by Vikas Bahl and features Manjima Mohan in the lead role.