I Am Zlatan Trailer Is Out 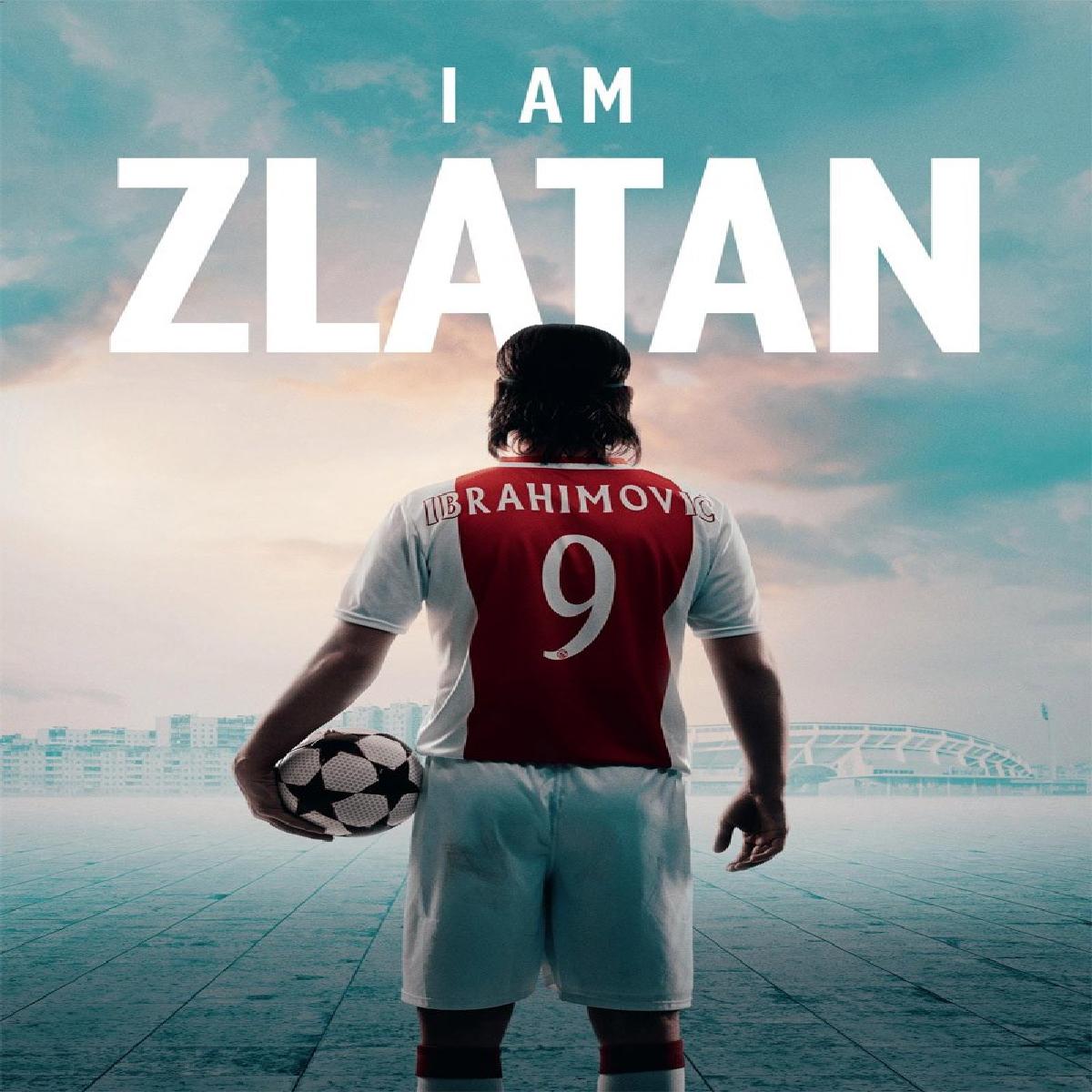 Signature Entertainment drops the first official trailer for I Am Zlatan, a biopic about the beloved soccer player Zlatan Ibrahimović.

Born in Malmö to Bosnian and Croatian parents, he got his break playing for Malmö FF in 1999. He currently plays for AC Milan. This is a story about his upbringing and childhood, and his early years playing professional football for Ajax in Amsterdam.

I Am Zlatan is the incredible true story of one’s man’s meteoric rise as a football legend. Facing adversity in an urban jungle, a young Zlatan finds salvation in football and soon discovers his remarkable talent.

I Am Zlatan, originally known as Jag är Zlatan in Swedish, is directed by Jens Sjögren, produced by Frida Bargo, Fredrik Heinig, and Mattias Nohrborg.

This initially premiered at the 2021 Rome Film Festival last fall. The film will release on 17th June 2022.