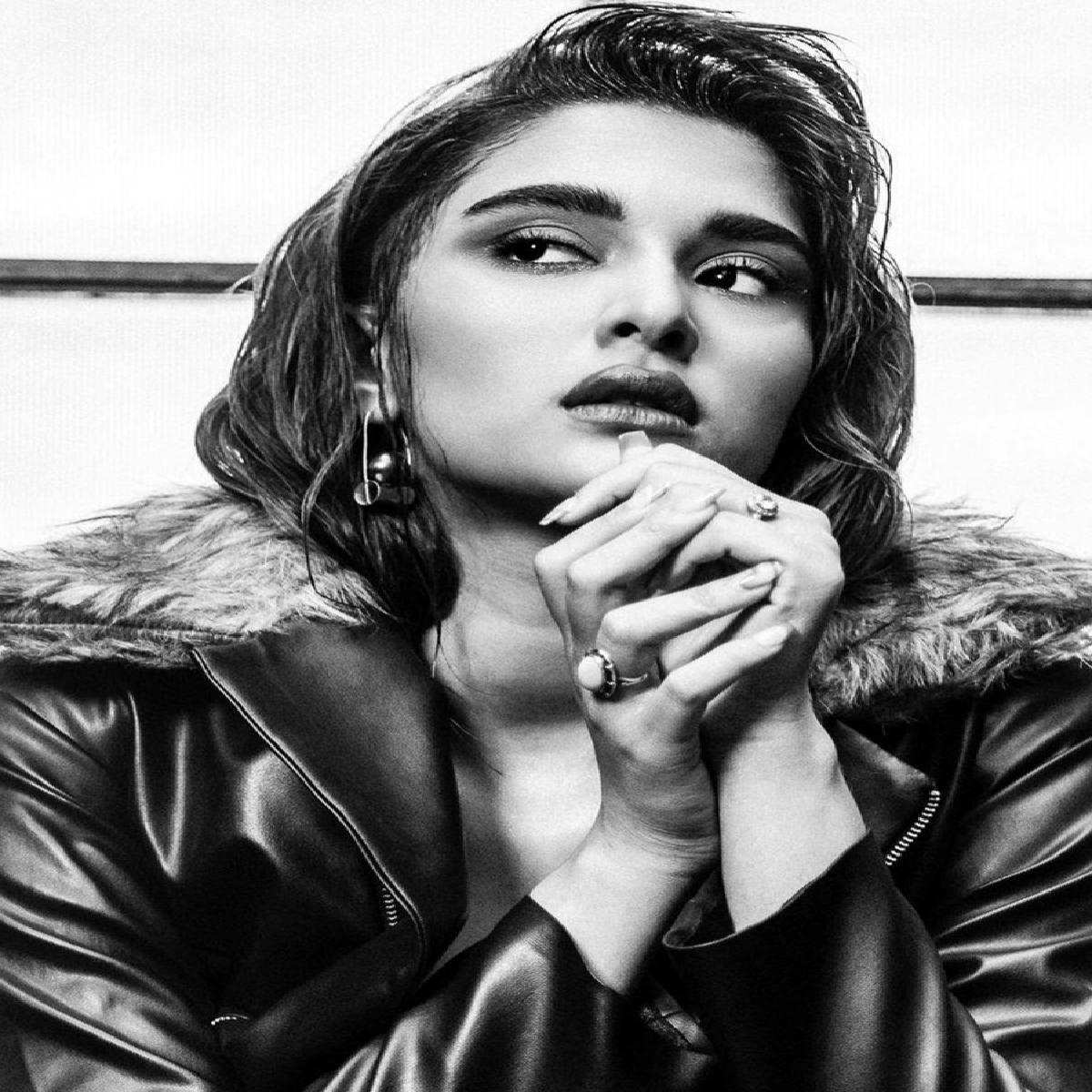 Actress Saiee Manjrekar, who plays the role of Major Sandeep’s wife Isha in the biopic said she’d always wanted a song named after her character and now she has got one.

Saiee Manjrekar was interacting with NewsHelpline during the Oh Isha song launch in Mumbai. The song is written by Rajiv Bharadwaj and crooned by Armaan Malik and Chinmayi.

Helmed by Sashi Kiran Tikka and produced by Sony Pictures International Productions, G. Mahesh Babu Entertainment, and A+S Movies. The film is based on the life Major Sandeep Unnikrishnan, an army officer who was killed in the 2008 Mumbai attacks.

Talking about the role in the film, Saiee added, “I am feeling proud that I got this opportunity that I got be part of such a good film and the challenging part of the role, Adivi Sesh and Tikka helped me through it and handled it for me. I think in normal life, I am very carefree and bubbly, but my team helped me through the role”

Starring Adivi Sesh as Major Sandeep, along with Saiee Manjrekar, Sobhita Dhulipala, Prakash Raj, Revathi and Murali Sharma in the lead roles. The film is slated for 3rd June 2022 release.