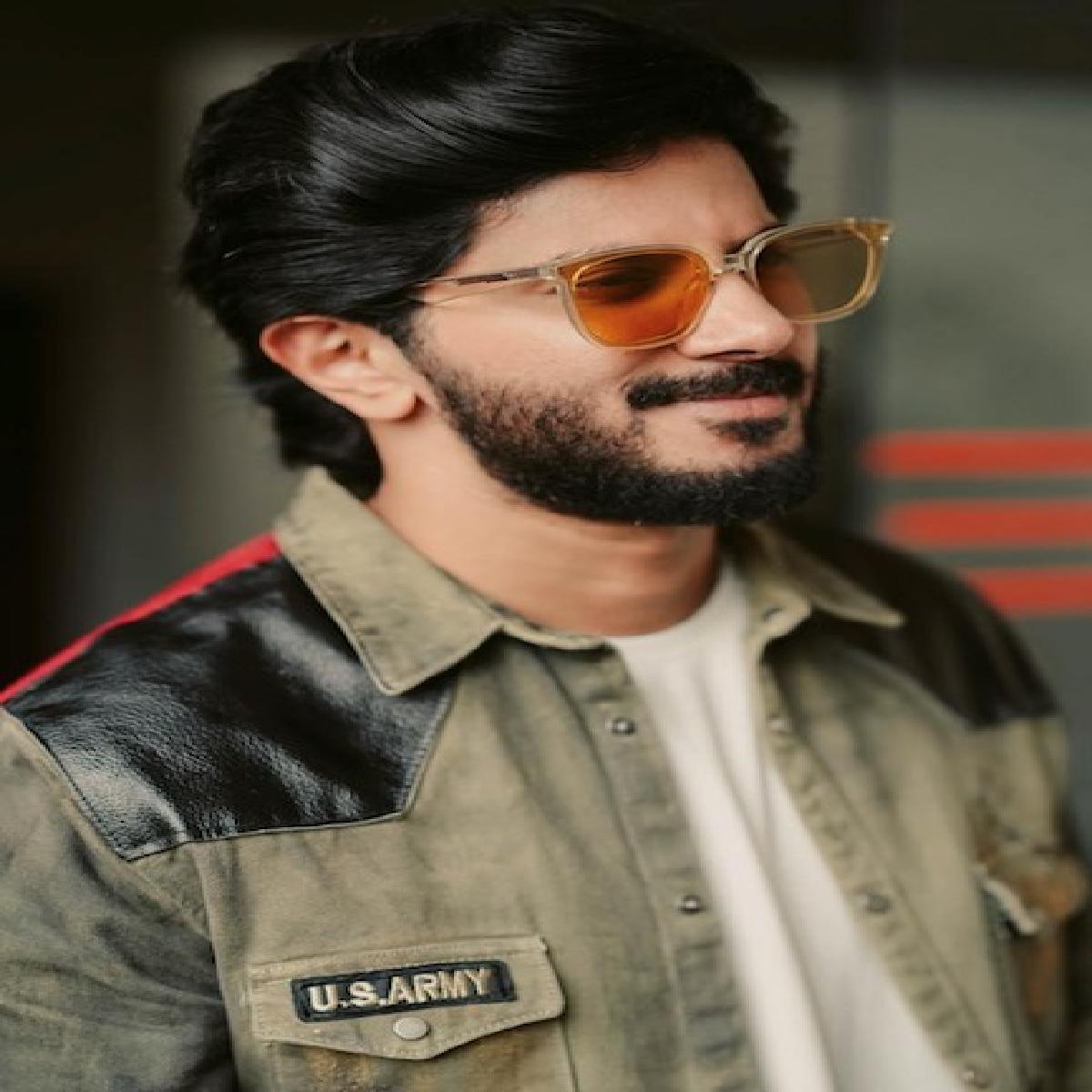 South sensation Dulquer Salmaan, who is making a comeback to Hindi cinema with Chup, says he doesn’t think too much about box-office before signing a film, the story and idea needs to be exciting.

Dulquer Salmaan was interacting with NewsHelpline to promote Chup – Revenge Of The Artist, written and directed by R Balki.

Dulquer made his Hindi debut with Karwaan and followed it with The Zoya Factor, which failed at the box-office. Talking about failure of last Hindi release, he said, “I don’t think I select movies gauging out how it will perform at the box-office. You hear a script, you hear an idea, and you connect to it, typically for me, I’d ask myself whether I want to be part of this film or would like to watch it myself, and that is the only way I select films, rest is secondary”
“If people connect to it, the numbers come automatically, but I have never chased the numbers, I am quite happy with whatever is happening”

“I loved Chup quite instantly, even for R Balki it is a wonderful type of film, there is a lot of intrigue in the film. Irrespective of the box-office, I am very happy to get these opportunities, to be part of interesting cinema, and I hope that continues” added Dulquer.

Chup: Revenge of the Artist is a romantic psychological thriller film. Also starring Sunny Deol, Shreya Dhanwanthary and Pooja Bhatt, produced by Rakesh Jhunjhunwala, Jayantilal Gada and Gauri Shinde, it is scheduled to be released on 23 September 2022.