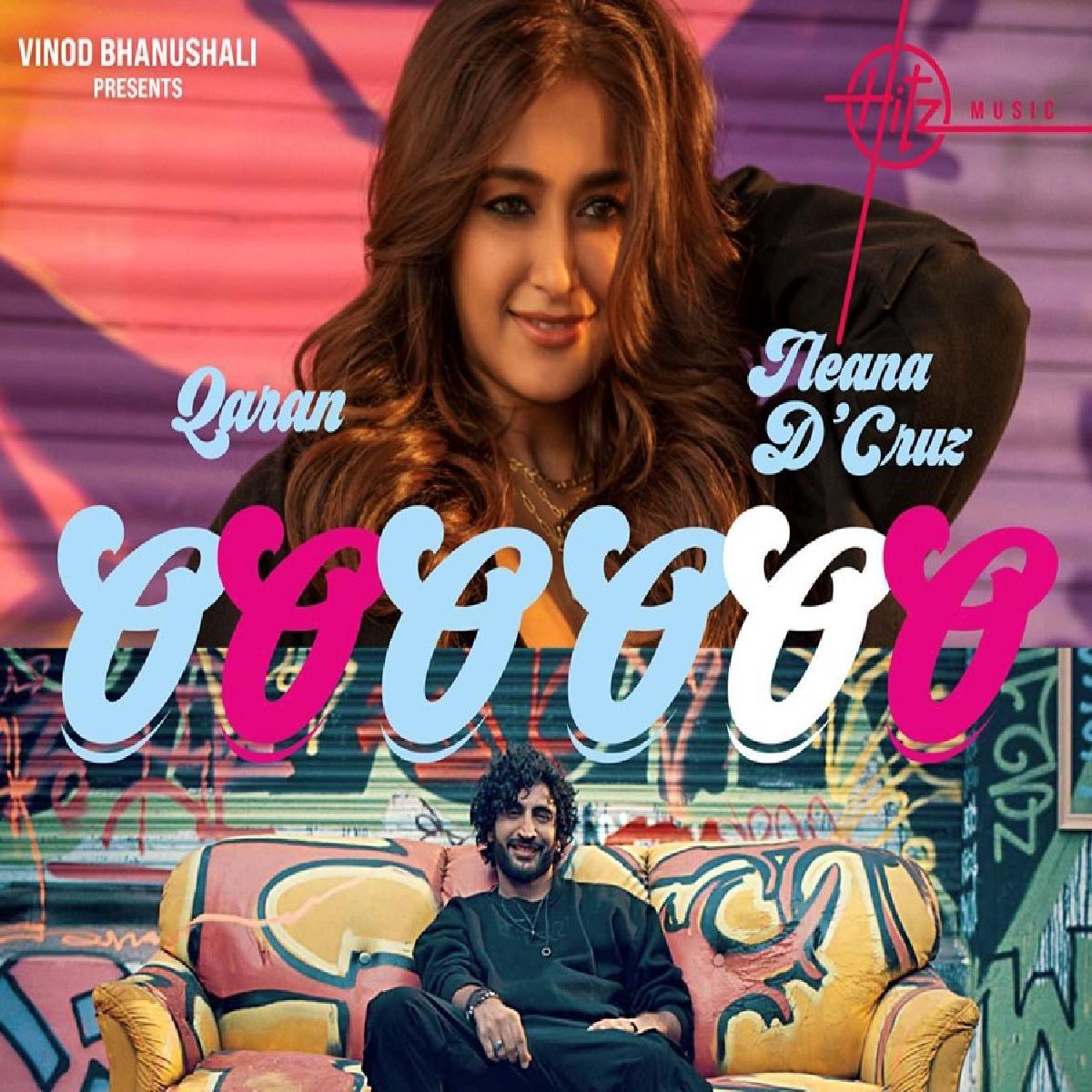 Actress Ileana D’cruz is back with second music video titled Ooo Ooo, says she fell in love the song the moment she heard it.

Actress Ileana D’cruz, who ventured into music video space with Pehli Dafa with Atif Aslam, is back with a second music video, titled Ooo Ooo with Qaran. The song is out and has gone viral.

The song is presented by Vinod Bhaushali, it is composed and sung by Qaran featuring Ileana D’Cruz, it is an ultra-catchy Hindi pop song with reggaeton inflections, featuring bouncy guitars, and an infectious groove.

Talking about the shoot and location of the song, which is unique, Ileana added, “Apart from the location, the concept of the song was quite unique, it is not regular type of song, it was very colorful and vibrant sort, we used a lot of graffiti, which his so unique”

The song is co-written by Qaran and Siddhesh Patole, the video is conceptualized by Vidit Chitroda and directed by Avinash Jai Singh.

Meanwhile, on the work front, Ileana will soon be seen in ‘Unfair & Lovely, which is a social comedy film directed by Balwinder Singh Janjua and produced by Sony Pictures Films India. The film also features Randeep Hooda and Karan Kundrra. The film is about to explore India’s obsession with fair skin.