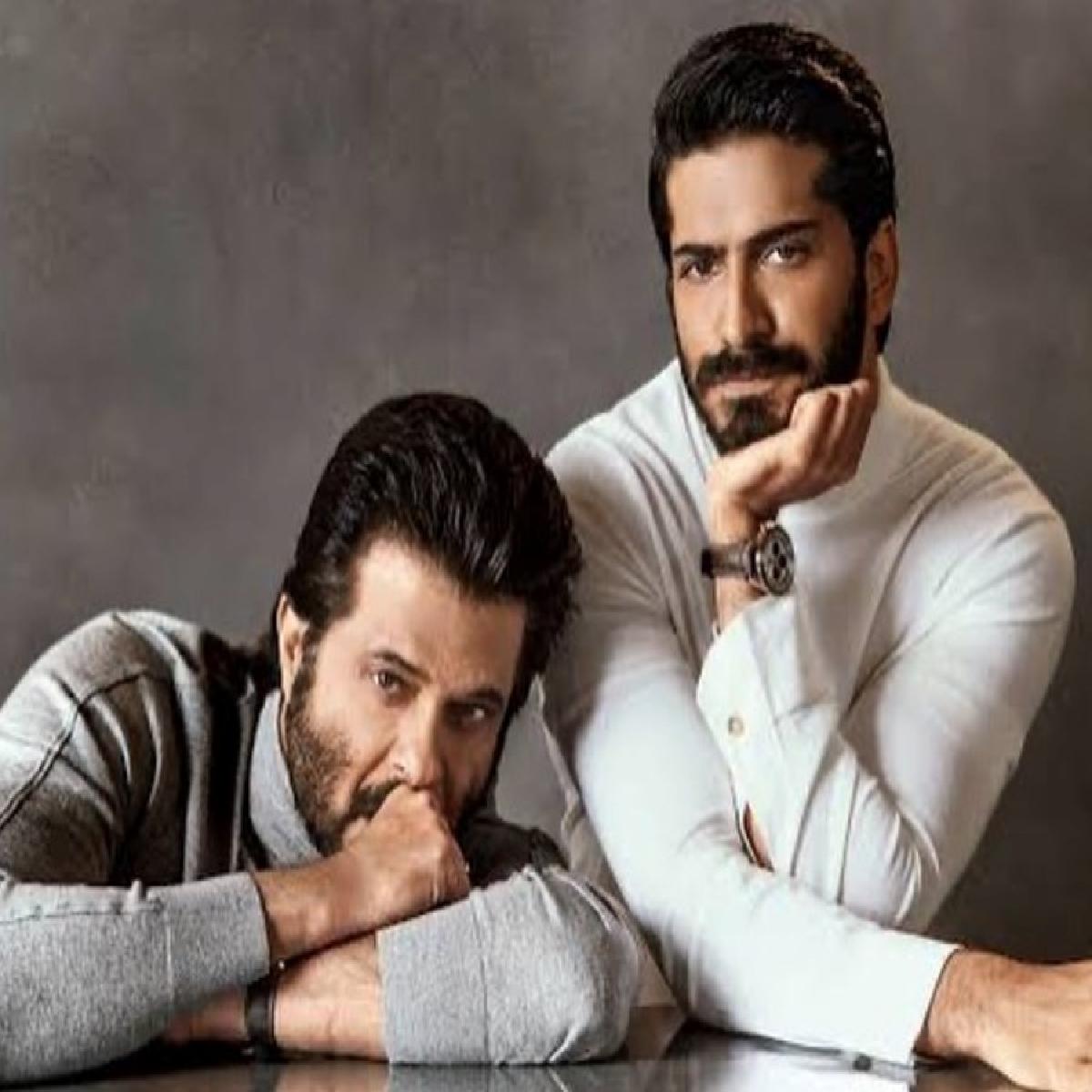 Thar marks the second time Anil and Harsh are working together after last year's AK vs AK, where they both played fictionalized versions of themselves.

Talking about working with his father, actor Harshvardhan Kapoor said, “The ice between me and my dad was broken with Vikram’s film. We shot AK Vs AK, for 2-3 days, my character was very extroverted which is very different from me, so we broke the ice there, and by the time we got to Thar, things were okay. The thing with me is that I try and focus on my job, and not get overwhelmed by the fact who else is in the film, so I don’t really see the whole thing as family member, I approach the scene the way I would have approached if there was someone else in the movie”

News was viral that Harshvardhan offered the role in Thar to Anil Kapoor, but there is not the whole truth.

Talking about casting his father in the film, Harsh added, “Raj and I discussed the possibility of Dad (Anil Kapoor) being part of the film, as he fits the part. For me, the idea was that my director gets the correct actors for the role, not just my father but with Fatima, Jitendra Joshi and Mukti Mohan as well. And Raj wanted dad from the beginning, and it just happened”
The film stars Harshvardhan Kapoor as Siddharth, Anil Kapoor as Surekha Singh, Fatima Sana Shaikh as Kesar along with Jitendra Joshi, Akshay Oberoi, Satish Kaushik and Mukti Mohan.

The film will be directly released online on Netflix on 6 May 2022.

The Young Generation Will Relate With Thar Says Anil Kapoor