I Had Apprehension About Directing Prakash Jha Says M Gani 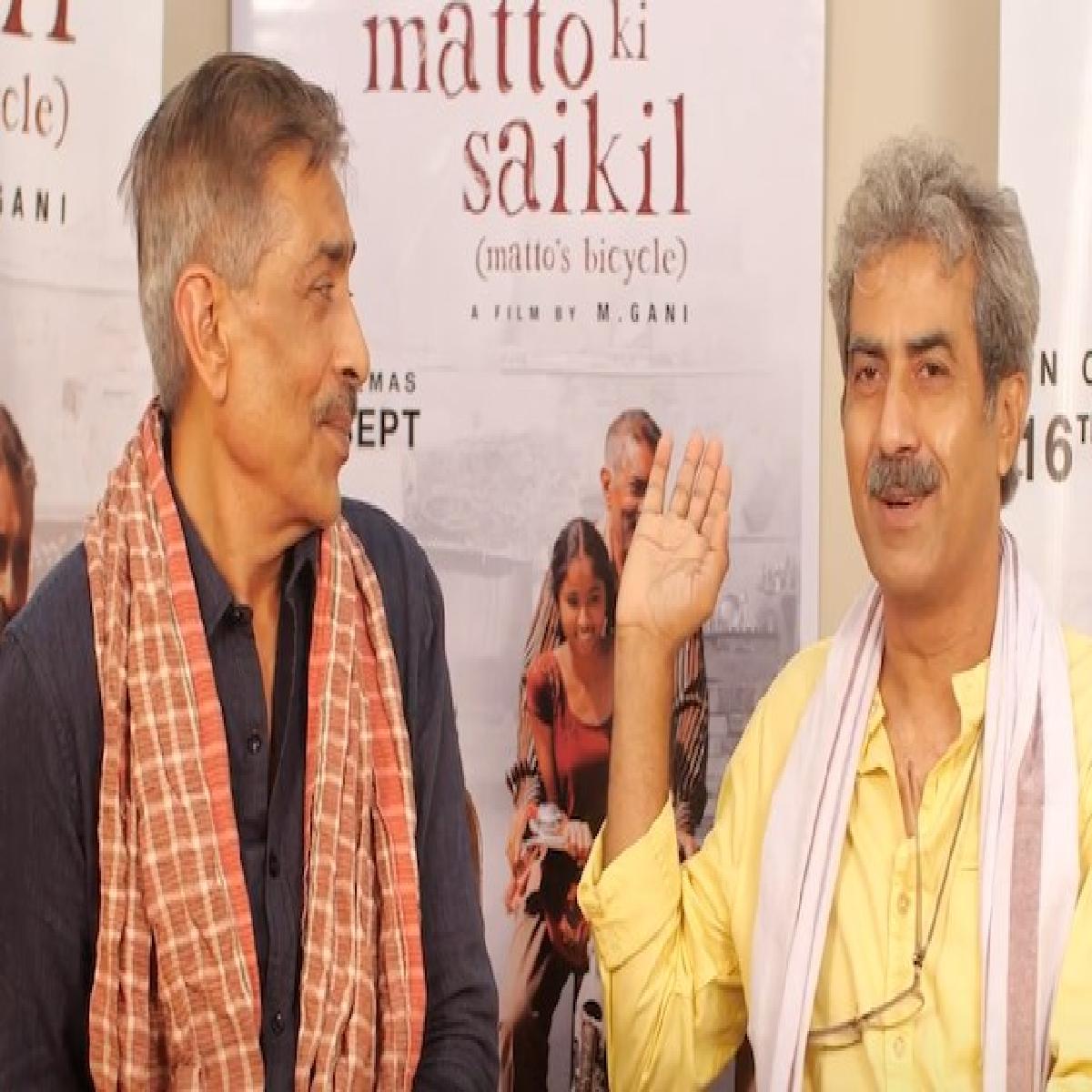 Debutante director M Gani says he was apprehensive about directing Prakash Jha in Matto Ki Saikil, as he is a noted filmmaker himself, but he was surprised with the encouragement.

M Gani was interacting with NewsHelpline during a press-meet to promote his directorial debut movie, Matto Ki Saikil.

Talking about working with Prakash Jha and directing a veteran filmmaker, M Gani said, “To be honest, I was apprehensive that directing a director would be difficult, but once we met, talked, and narrated the script, we got to work right after that, I handled my department and he handled his, and he never interfered with the storytelling. In fact, he wanted me to tell the story the way I visioned it"

Talking about the film, Gani added, “Matto Ki Saikil is a story about a person, who probably makes 50 percent of our population, these are people who constructs roads, flyovers, building and our houses, this is a story which takes a little sneak-peek into their lives”

The film revolves around a worker named Matto, who is responsible for the livelihood of his wife and two young daughters, he daily takes a long-distance journey to the city to work as a construction labor. The most important asset of him is a bicycle that is heavily worn out after riding for two decades. One day, an accident occurs in which the bicycle is damaged so badly that it can no longer be used. It could be a minor problem to someone, but it leaves an irreparable wound to his circumstances. Will he be able to return to the life of feeling the little happiness of everyday life again.

The film is presented by PJP films, produced by Sudhirbhai Mishra under the banner of Shivdeva Films. The film is slated for 16th September 2022 release.