I Had My Doubts About Exploring Roadies Says Sonu Sood 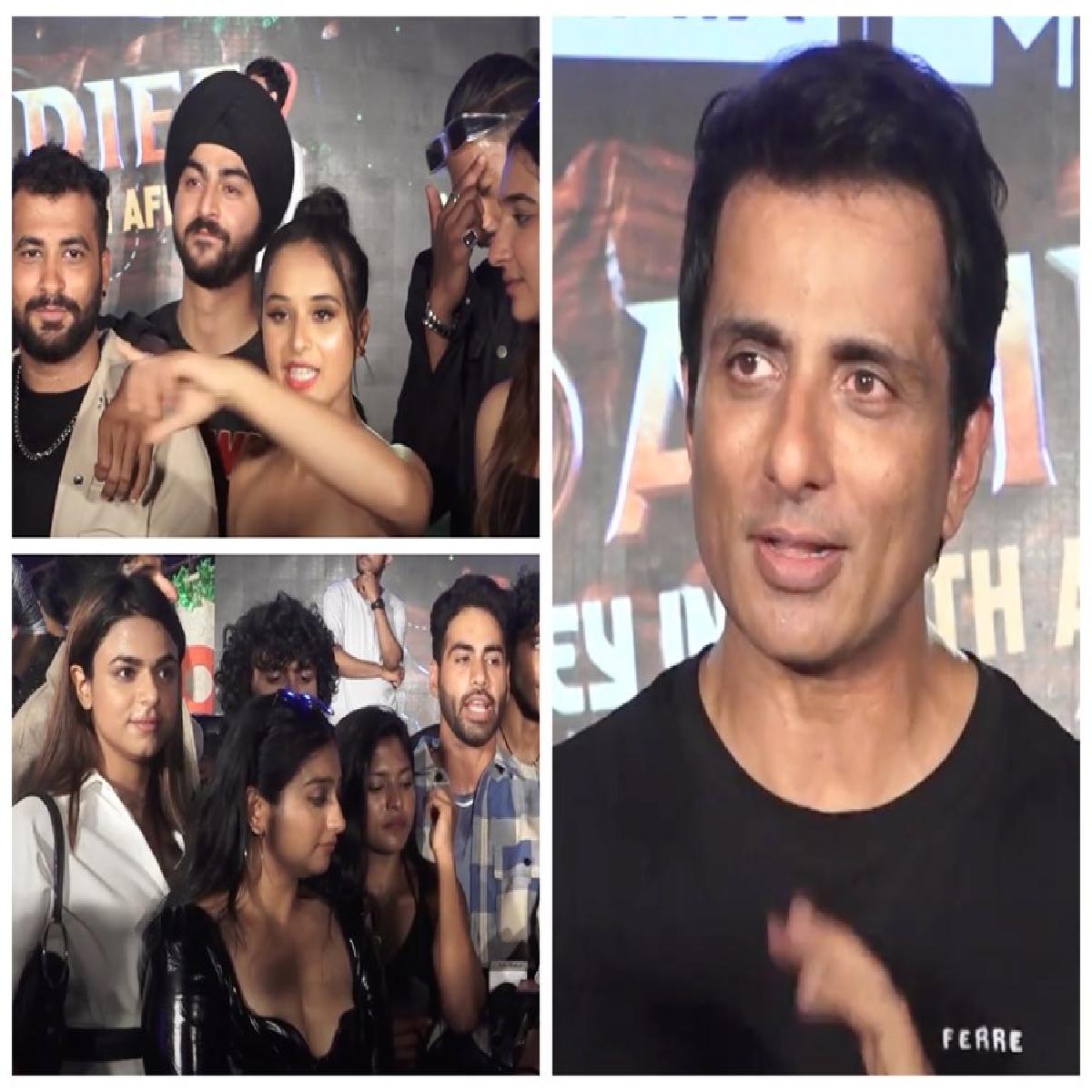 Actor Sonu Sood who is all set to explore the reality game show space with Mtv Roadies Season 18, which is set against the locales of South Africa says he wasn’t sure about the show, as he didn’t believe he belonged to the space the show is set in.

Sonu Sood was interacting with NewsHelpline during the show launch in Mumbai.

When asked about venturing into the unknown space of reality show, Sonu Sood said, “Even I asked the same questions, whether I am from the same space as the show, I didn’t think I will be able to do what others did, or handle it all that well, but it is a whole new packaging and a whole new world, the show is bigger, and I was able to connect with people as I normally do, that was very special, we all were living our lives, that is the USP of the show”

Talking about the show and the most difficult aspect of it, Sonu added, “Eliminating someone was the toughest for me, I’d try and retain every contestant in every possible way. I’d find reasons to keep them on the show, as my emotions were attached to each one of them, but it is shown, there is a format in place, one would get selected and then eliminated, but I have tried to make their journey smooth”

During entire pandemic, Sonu Sood as a good humanitarian, saved thousands of lives in various ways. And his kindness even found its way in South Africa.

Narrating a special moment, Sonu Sood said, “From Port Elizabeth to Cape Town, we have covered the entire country, and every day was new learning, the food was amazing. The caterer there, was amazing, he told me that I saved his cook’s family during pandemic, and that was one of the most special moments for me”