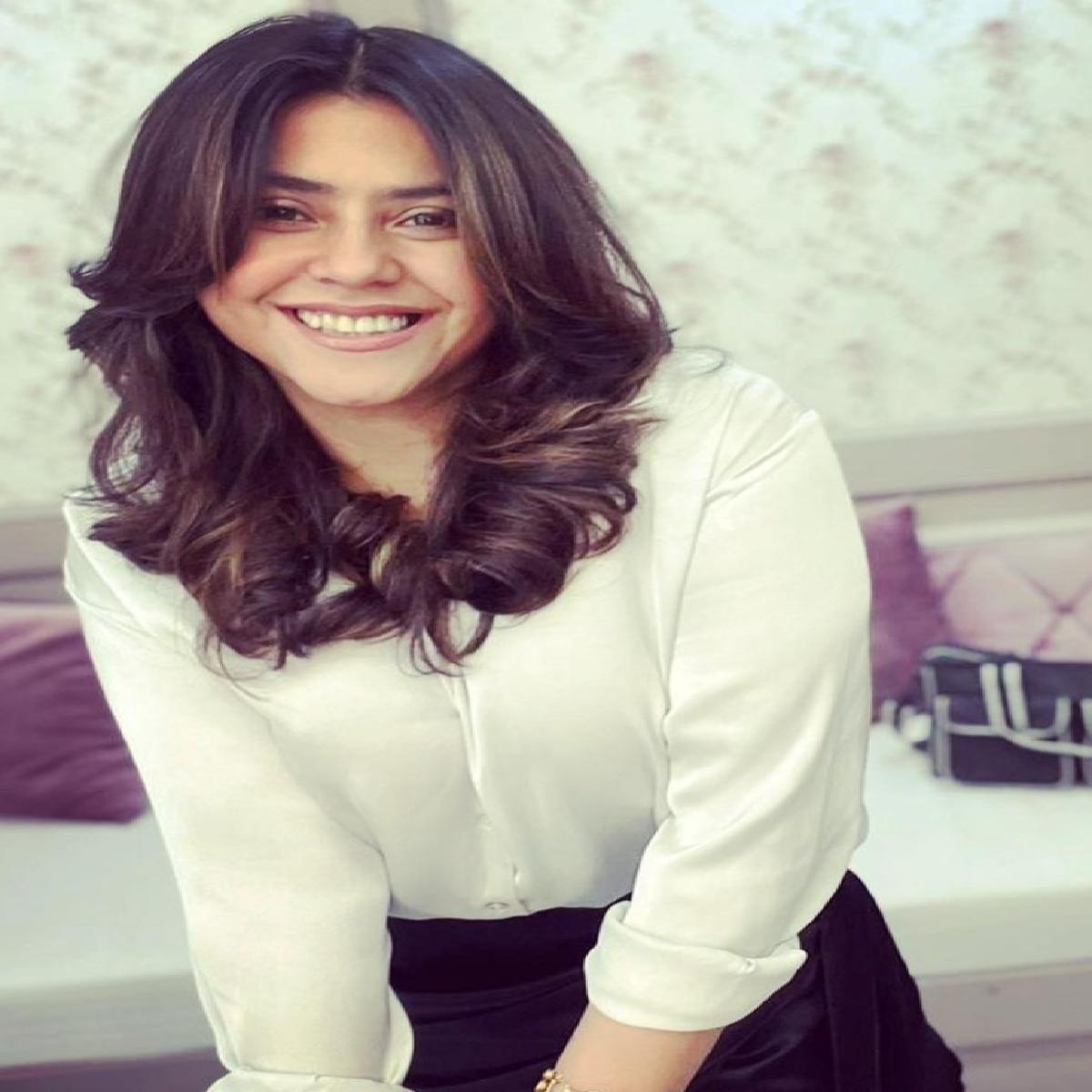 Producer Ekta Kapoor shares an interesting story about the script of Ek Villain Returns, which is originally Mohit Suri’s idea, but he gave the script to Rohit Shetty, and she has snatch it back.

Ekta Kapoor was interacting with NewsHelpline at the trailer launch of Ek Villain Returns, which is helmed by Mohit Suri, starring John Abraham, Disha Patani, Arjun Kapoor and Tara Sutaria.

Sharing an interesting story about the film and its origin, Ekta Kapoor said, “Mohit Suri had an idea, and I wanted to make a film with him, but due to lockdown it was next to impossible. Then Mohit gave the script to Rohit Shetty, who happens to my brother, and I went and forced his hand to give me back the script. Rohit being magnanimous as he is, gave the script back and told it’s the best so far”

Further adding, Ekta Kapoor also claimed that she has worked with a lot of people, but Mohit Suri and Anurag Basu are two filmmaker who drives her mad but they are crazy geniuses.

She added, “Mohit has a tendency to surprise you, he is a crazy genius. I have met a lot of people, but only two people I think are crazy genius, first Mohit Suri and second Anurag Basu. And both drives me mad, but I must admit they are amazing”

Ek Villain Returns is co-produced by Ekta Kapoor and Bhushan Kumar, the action thriller will hit the big screens on July 29. https://ek-villain-returns