I Have Done Everything, I Don it Want To Make A Comeback Says Jeetendra 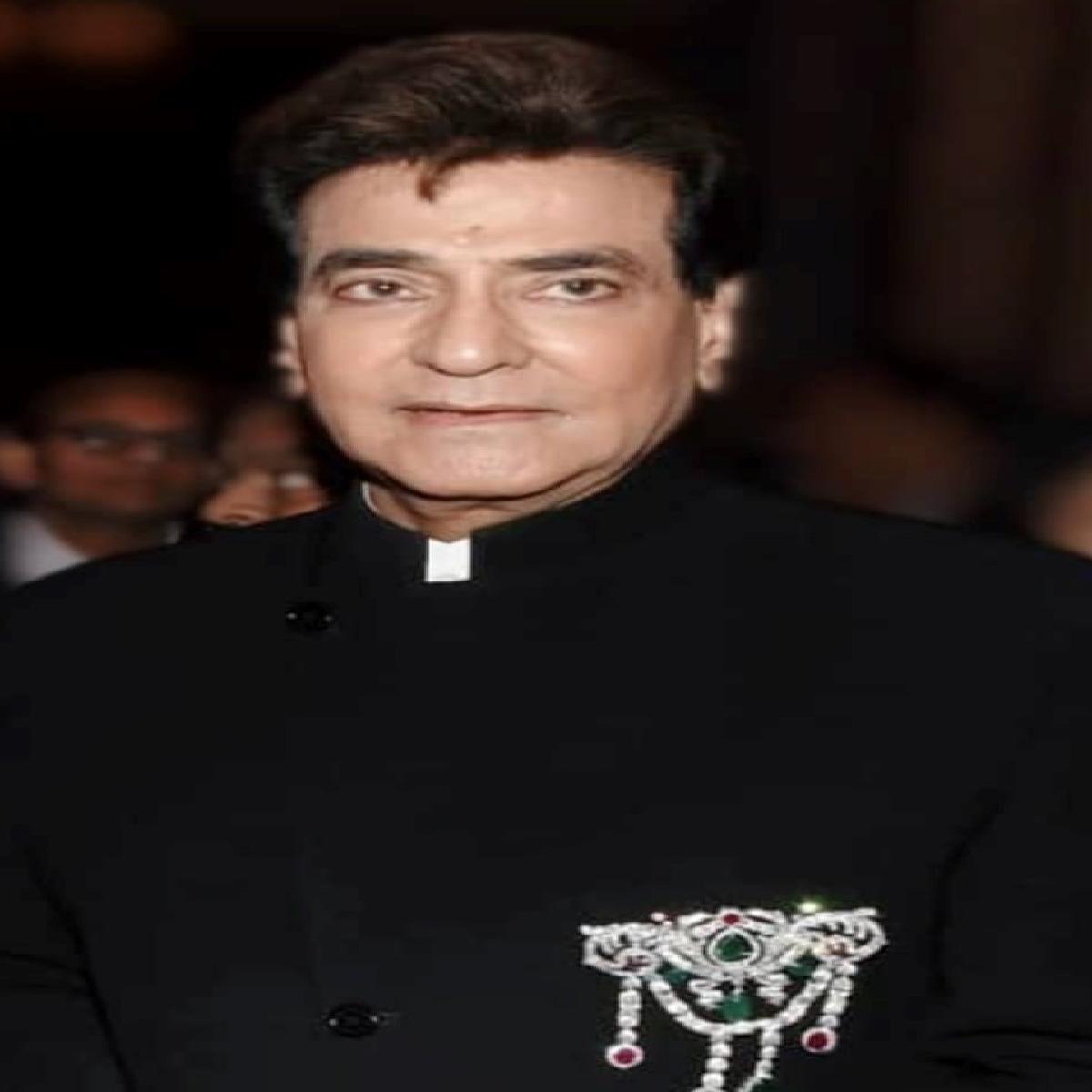 Jumping Jack of Bollywood, veteran actor Jeetendra is probably one the most prolific and versatile actors that the industry has ever seen. Now with digitization, every actor is renewing their careers, but Jeetendra believes he has done what he wanted to do, and he has no desire to return to silver-screen.

Jeetendra was interacting with NewsHelpline at the launch of 5 new verticals, and 9 film projects of Time Media and Entertainment Pvt Ltd. In Mumbai.

When we asked the veteran actor if he will ever decide to make a comeback, Jeetendra said, ‘Whatever I needed to do, I have done it all, and I have done a lot, so I don’t think I have something left to do. I am content with what I have, my daughter is doing something, I think I will let her keep doing what she is doing.  I don’t interfere with her work, everything is done by her, but I feel happy when her show does well”

When asked about his opinion regarding OTT platforms and their content, Jeetendra said, “Why do I need to say something on this, I mean, this is growth, it is a good thing that industry is growing, there are so many avenues, earlier there were just movies, than television came, and now OTT, I’d say, more the merry”