I Have Grown To Love Ranveer Singh Pens Karan Johar 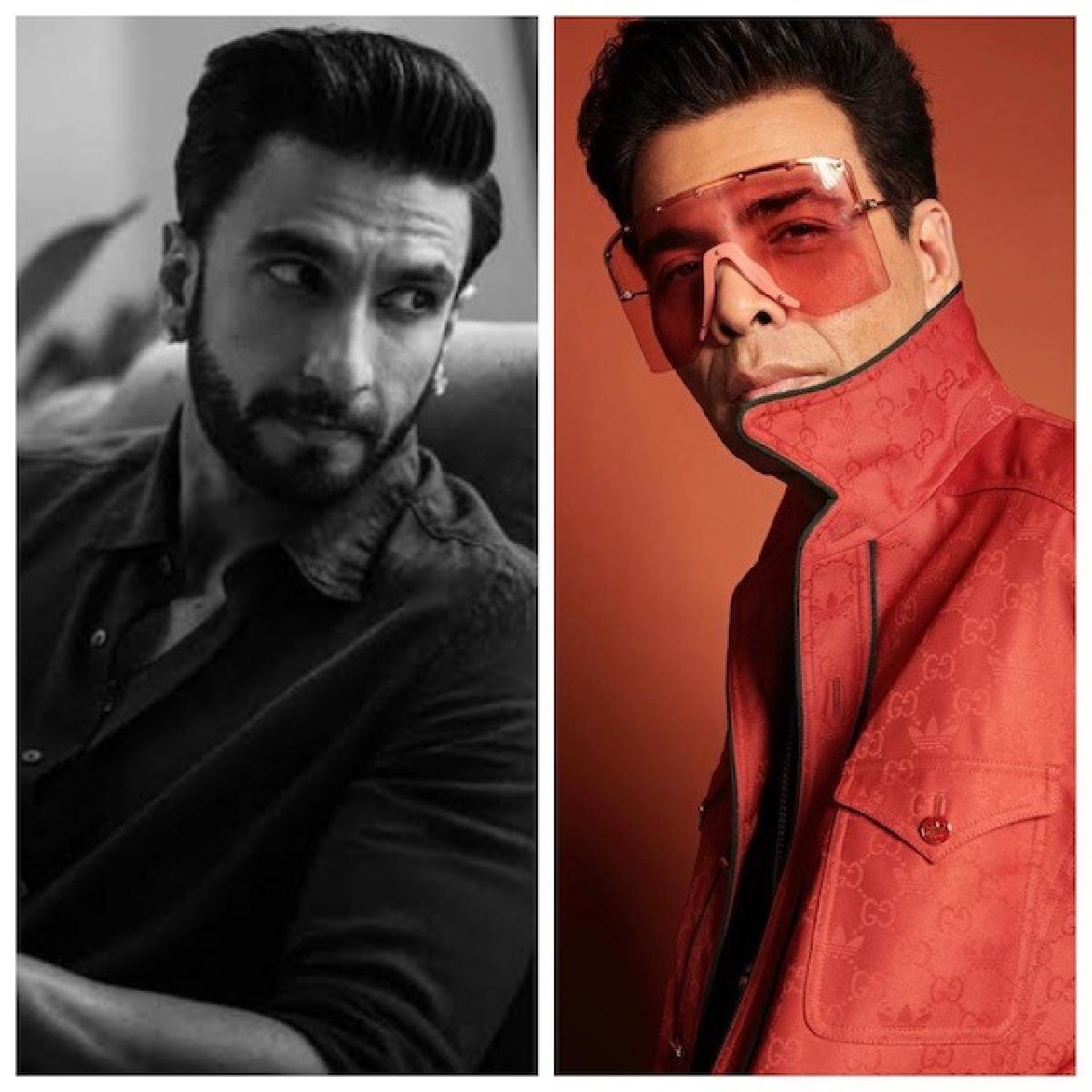 Filmmaker and producer Karan Johar pens an appreciation note for dapper star Ranveer Singh, which is not about promotion, agenda or occasion, just a heartfelt praise from a filmmaker to the most versatile actor on the block.

Karan Johar took to his social media profile and dropped a gorgeous monochrome picture of Ranveer Singh, who has been facing a lot back lashes for his nude photoshoot, and wrote, “So…There is no occasion… no marketing agenda…no launch coming up! Nothing! This is just a feeling I have

which I feel like sharing with everyone! I have grown to love Ranveer Singh! The man! The person! The Ball of love that he is! His ability to make everyone he meets feel so special…the love that he exudes and that consumes his being and his entire aura…his passion to express every little gesture of love”

“Over the period of my film I have observed him closely and at a distance as to what a solid guy he is! Yes he has his idiosyncrasies as an artist but that’s what we see translate so beautifully on celluloid! So he’s allowed”

“On a personal level I have been so touched on so many instances just by his generosity of spirit! I love you Ranveer! Never lose sight of that “good bacha” you were raised to be” added Karan.

Karan Johar has been vocal about his praises and appreciation for Ranveer Singh and vice-versa. The duo has collaborated on various projects in different capacity.