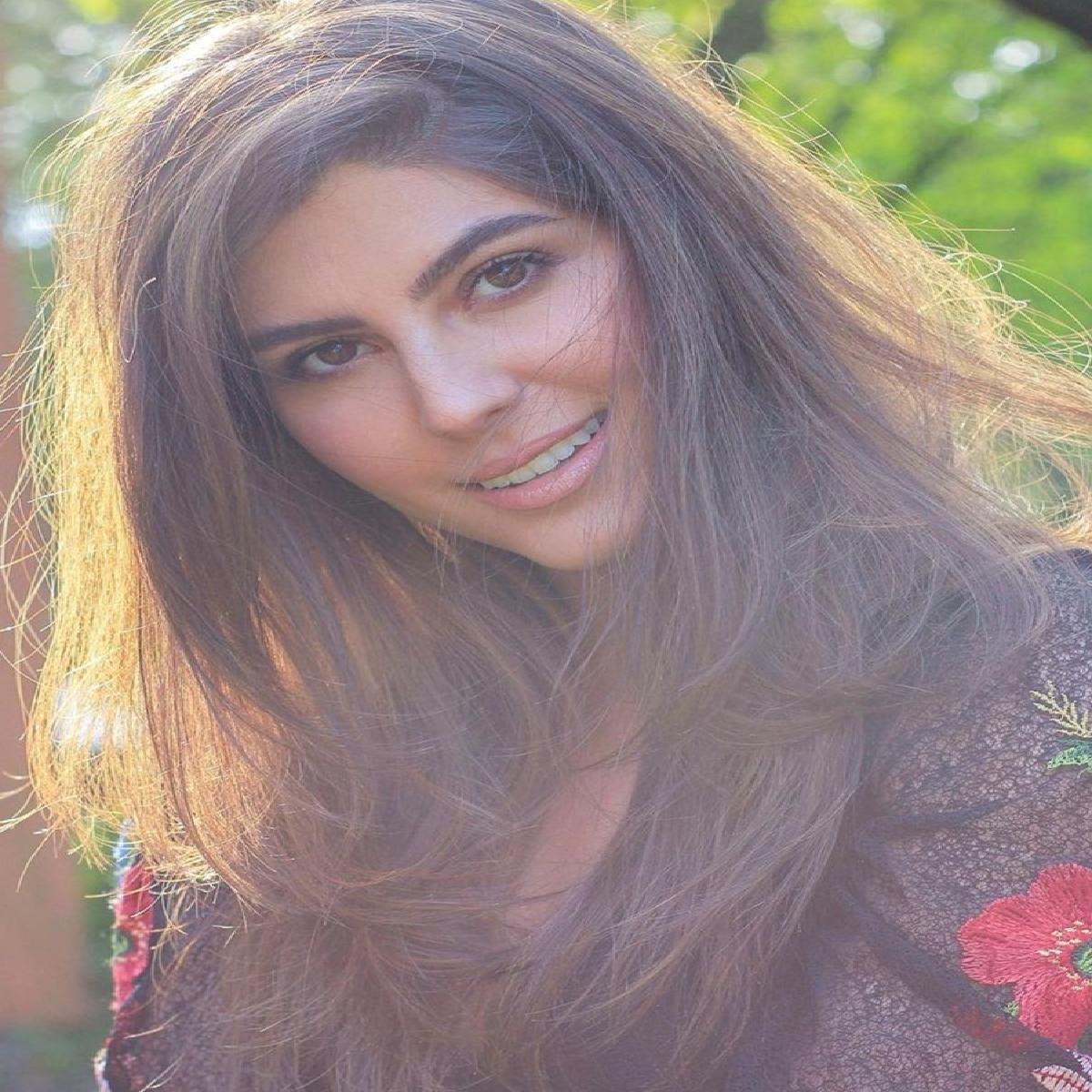 Talented and stunning Elnaaz Norouzi is popular name in digital arena and the actress believes she made the right choices in project selection which has panned out really well for her, despite staggering odds.

Elnaaz Norouzi was interacting with NewsHelpline during a promotional interview.

We asked Elnaaz Norouzi about her successful inning with series, and she said, “Sacred Games was my first project, so it was very special, and it became so big, none of thought it will be such a huge success, and then I did Abhay with Kunal Khemu for ZEE5, and it became the best series and now they are planning the fourth season. I think I made great choices when choosing series”

She grew up in Germany and after successful career as a model, she ventured into entertainment industry.

When asked about her journey and recent nepotism debate, Elnaaz added, “I won’t use the word easy at all because it is not easy making it in entertainment world, there are lots of bumpers on the way, and this way which I choose, hasn’t be easy at all. I cannot sugar-coat it, if you’re not from the industry or from some Bollywood family, it is tough for you, and everyone knows it. But I won’t give up and I will make it”

On the work front, Elnaaz was recently seen in two massive singles, Duppatta and Kala Sha Kala from Jug Jugg Jeeyo and Om – The Battle Within. Next, she will be seen sharing screen space with Nawazuddin Siddiqui in a suspense thriller titled Sangeen.   httpa:///jug jugg jeeyo