I Miss Rishi Kapoor And His Scolding Says Hitesh Bhatia 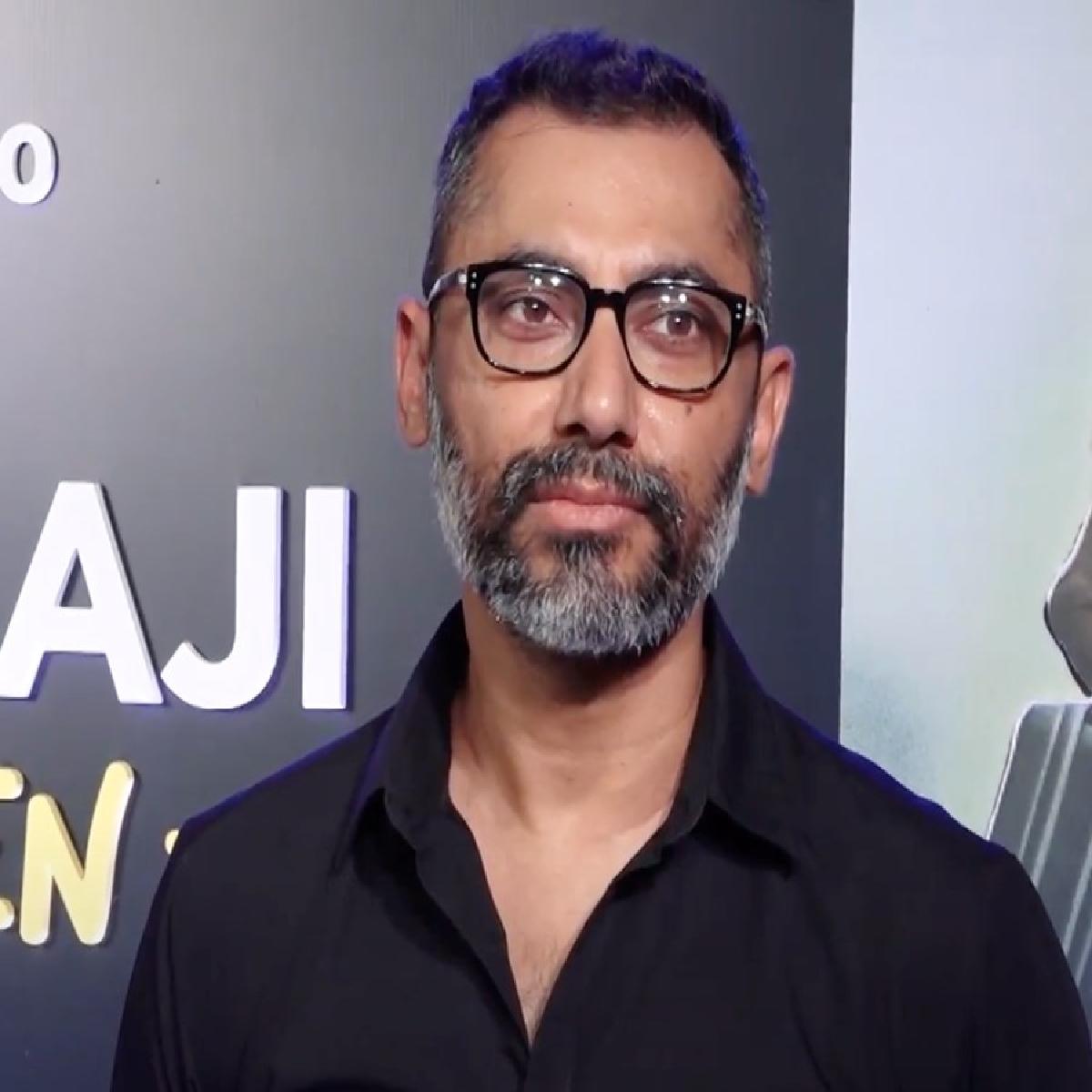 Filmmaker Hitesh Bhatia, who directed, Sharmaji Namkeen, the last movie of actor Rishi Kapoor says he misses the lovable scolding he would often get from the actor.

Hitesh Bhatia was interacting with NewsHelpline at the special screening of Sharmaji Namkeen in Mumbai.

Talking about the release of the film and two veteran actors playing the same role, Hitesh Bhatia said, “Nervous and excited, but I think we have made a good film, which has Rishi Kapoor and Paresh Rawal playing an incredible character, and I think when the world will watch the film, I don’t think they will an issue with two actors playing the same character, but they will appreciate the hard work”

Actor Rishi Kapoor was shooting for Sharmaji Namkeen, when he was diagnosed with Cancer and eventually lost his battle to the disease. The film was half complete when veteran actor passed away, and Paresh Rawal shot the other half.

When asked if Hitesh misses Rishi Kapoor, he said, “Rishi Kapoor had his own way of saying thing, he would often scold me on everything and anything but there was love behind his scolding. He loved me so much, and I miss him a lot, especially his loveable scolding”

Sharmaji Namkeen traces the life of BG Sharma, after retirement. He wants to start something new and does not want to sit idle. Once, he starts to follow his passion of cooking, also attending kitty parties, he faces strong rejection from his son and the society. What happens next, forms the plot.